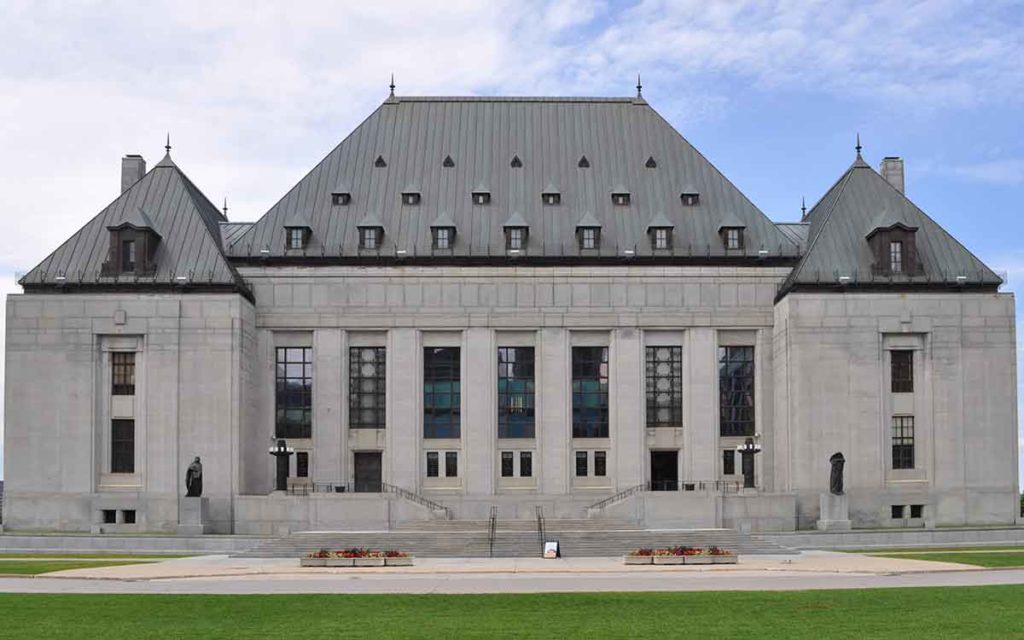 The Supreme Court of Canada shut down British Columbia’s move to regulate what can flow through an expanded Trans Mountain pipeline from Alberta.

B.C. was appealing to the country’s highest court after the B.C. Court of Appeal ruled last May that the province couldn’t impose any restrictions on the contents on the Trans Mountain pipeline expansion.

On Thursday, the Supreme Court agreed.

“We are all of the view to dismiss the appeal for the unanimous reasons of the Court of Appeal for British Columbia,” Chief Justice Richard Wagner said.

The decision was issued from the bench after several hours of hearings today in Ottawa.

It removes one of the remaining obstacles for the Trans Mountain pipeline expansion, which seeks to twin an existing pipeline running between Edmonton and Burnaby, B.C.

The B.C. NDP government was elected in 2017 partly on a promise to oppose the expansion but the province had limited options because the Constitution gives the federal government jurisdiction over transportation projects that cross provincial borders.

Brett Wilson, chairman at Canoe Financial, gives his outlook for the Canadian energy sector as the B.C. government pushes to limit what’s transported through the province.

Still, B.C. argued it has jurisdiction to protect the environment in its borders and since that province would bear the brunt of any damage from a spill if the pipeline ruptured, it should get a say in what can flow through it.

In April 2018, it filed a reference case with the B.C. Court of Appeal asking it to rule on whether the province could change its environment laws so that it could require permits for any heavy oil that was to flow through new pipelines.

The B.C. Court of Appeal ruled in May 2019 that it could not, noting that would overstep the constitutional authority given to Ottawa. The court also noted while B.C. was trying to portray the legislation as a general change to its environment laws, it was clearly targeting the Trans Mountain expansion, since that was the only project to which the changes would apply.

The case was the catalyst that led to the federal government’s decision to buy the existing pipeline in May 2018 for $4.5 billion. Kinder Morgan Canada said the political risk that the project would never get built was too much to bear and was planning to halt the expansion.

The federal Liberals argue the pipeline is needed to get more Canadian oil to foreign markets beyond the United States and bought the existing pipeline with a view to completing the expansion once the legal and political challenges were out of the way.

It intends to sell it back to the private sector after the expansion is complete.

Although construction on the pipeline is underway, there remain other barriers to its completion, including a legal challenge by Indigenous communities affected by the construction. They argue they were not properly consulted before Ottawa gave the project a green light. 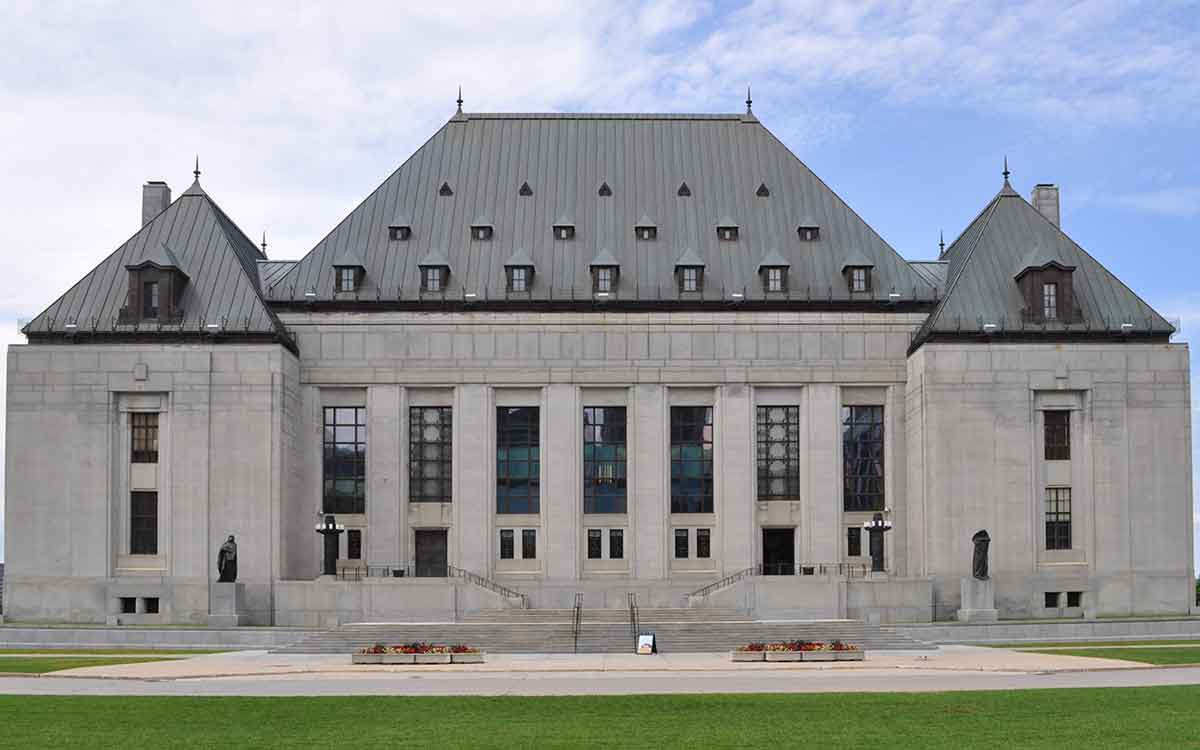