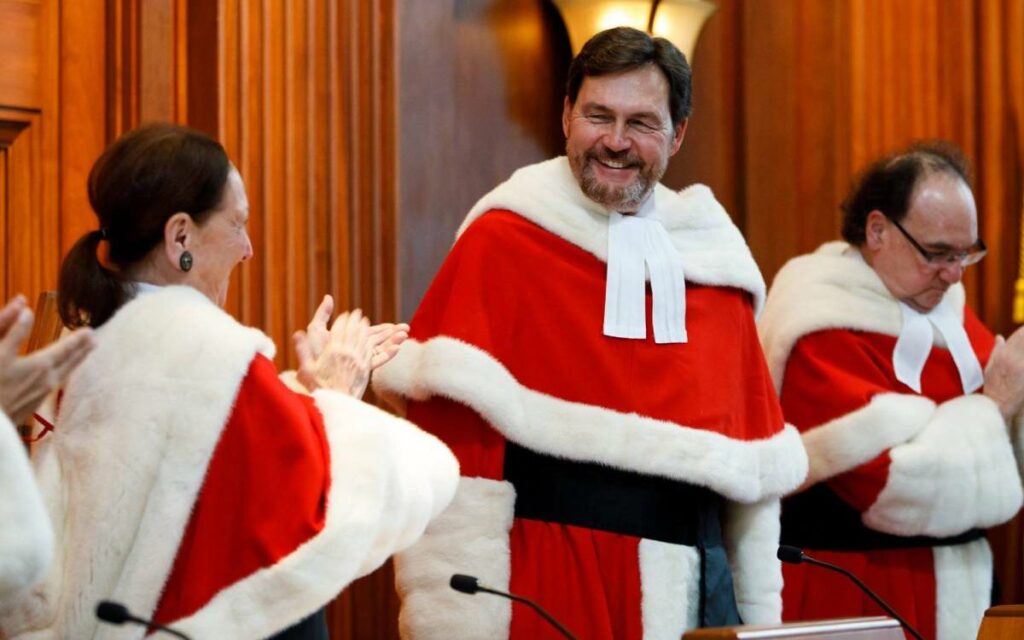 Supreme Court of Canada judges. Chief Justice Richard Wagner pictured in centre. Wagner was part of the majority that dismissed the City of Toronto’s appeal against the Ford government earlier this month. Photo credit: Facebook/Prime Minister

Last week the Supreme Court of Canada rendered a decision that supported the contentious 2018 action of the Ford government to reduce the size of Toronto City Council by roughly half. Although the law clearly states that the province has jurisdiction over municipalities, many Toronto councillors were outraged by this move and took the case right up to the Supreme Court level after some mixed decisions at lower courts.

The basis of the City’s case was that the reduction in council size took place in the midst of an election campaign, that changing ward boundaries violated the rights of candidates and voters, and that candidates running would have only 69 days to present their case to voters under the new structure, allegedly a violation of the Charter protection of freedom of expression. In the face of an unfavourable judgement by a lower court, Ford had invoked the Notwithstanding Clause to ensure the policy would proceed, but he did not ultimately have to use it as subsequent judgements went in his favour.

The Supreme Court decision was not a surprise to most people familiar with the law, as the Canadian Constitution does give provinces complete authority to make policy for municipalities. What was interesting is that it was by no means a unanimous decision. Indeed, the Court was split 5-4, with the four dissenting Justices giving credence to the arguments presented by the City that because the municipal election was already underway some rights had been compromised. As for the 69-day time frame, the majority court decision dismissed that on the basis that most elections have a much shorter timeline – the recent federal election was conducted over 36 days, for example – so 69 days was ample for candidates to be able to present themselves to voters.

Although this decision puts the dispute between the Ford government and the City of Toronto to rest for now, the province could always seek a constitutional amendment in future to prevent this type of action from happening again, although it is unlikely. As to the tangible impact of reducing the size of council, it has so far had little benefit for taxpayers, but may eventually pay off in terms of reduced cost and bureaucracy.

Once the 2018 municipal election was over and the new, smaller council in place, the majority of councillors rebelled by making a point of doubling their office budgets and staffing, claiming that with the larger ward sizes such expenditures were needed. Their intention seemed to be to put a stick in the eye of Premier Ford by nullifying the savings that Ford claimed would be achieved by the smaller council. But ultimately all the councillors succeeded in doing was punishing their own taxpaying constituents and looking like a bunch of sore losers seeking revenge. What is interesting is even with the dramatically reduced size of municipal government in Toronto, there is no outcry about reduced government services or other negative impacts of the reduction.

The most notable reduction in government size and cost in recent memory took place in the mid-1990s at the federal level, when Canada was in dire fiscal straits and foreign lenders were telling us to get our house in order or we wouldn’t be able to borrow anymore at reasonable rates, if at all. The result was that the Chrétien Liberal government of the day sharply reduced federal government employment, reduced program spending, cut transfers to the provinces and ultimately returned the country to a balanced budget in 1998.

Although many sacred cows were included in the Chrétien spending cuts – including things such as the CBC – Canadians ended up better off for the changes. Ironically, the main cause of the mid-1990s fiscal crisis was the big spending practices of Pierre Trudeau in the 1970s and 1980s, which came home to roost in the 1990s. Unfortunately, his son is now following the same type of spending practices and seems to plan to continue this approach following his recent election win, suggesting yet again that as we fail to learn from history, we will be doomed to repeat it in the form of another financial crisis in the not-too-distant future.

Unfortunately, the way legislatures operate contribute to their continued growth, not the downsizing that is needed. For instance, at the provincial and federal level, population changes occasionally mean the number of seats needs to be reallocated according to a growth or reduction of people in a given area. But politics are such that the number of elected members overall always increases, never declines, as no jurisdiction wants to see their number of representatives reduced. As an example, the federal House of Commons now has 338 seats, as compared to 282 in 1980, with all the added costs and bureaucracy that entails.

The reality is that all Ontario municipal governments – and provincial and federal governments as well – should be looking at reducing their size and expenditures before the next financial crisis hits.

Governments have grown significantly during the COVID-19 pandemic and need to begin to shrink back again to a more reasonable size. This will naturally be opposed by public sector unions and some political parties who mistakenly believe in ever-larger government, but average private sector taxpayers should be very much in favour of a reduction in government cost and intrusion in their lives, and actively promote such a development. 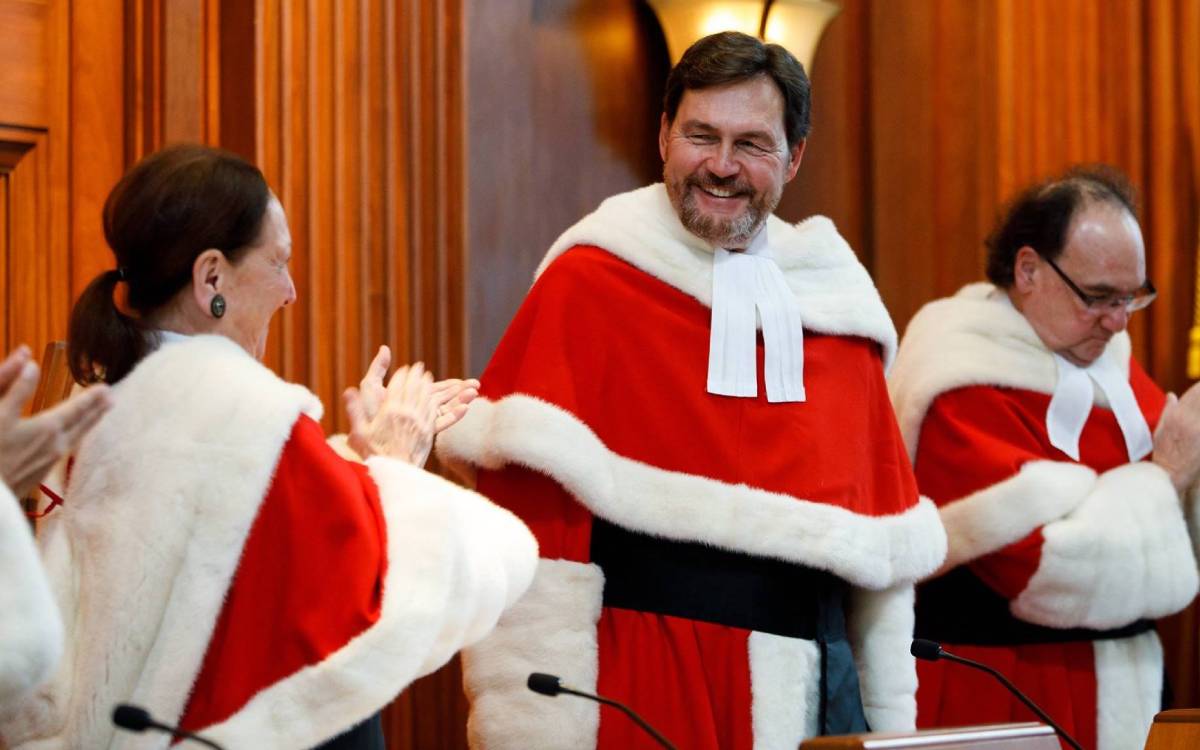