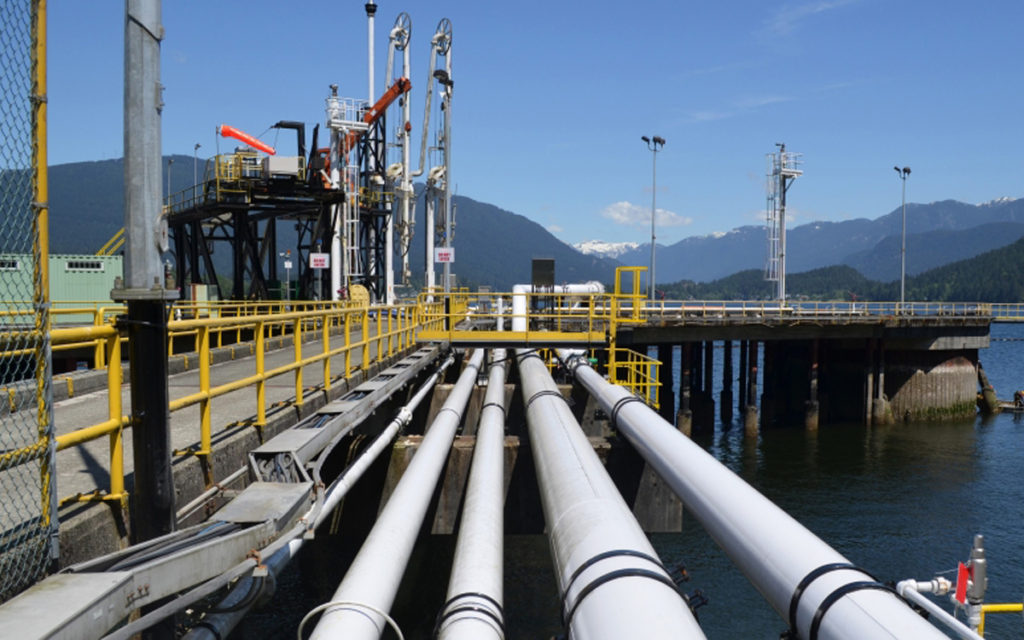 It wasn’t an apology nor admission of wrongdoing. But it was certainly an about-face for Steve Williams, the CEO of Suncor Energy Inc. On May 3, Williams was very explicit about why Suncor would not be investing in any new projects in Canada.

“Big investment in the resource industry….is starting to move away from Canada. And that is partly because of taxation, partly to do with royalties, partly to do with the uncertainty – the length of time it takes to get through these regulatory hurdles – and the general belief in the investment community that Canada is not a great place to spend money”.

This is not what Williams espoused on November 22, 2015 when he appeared with Alberta Premier Rachel Notley and executives from Canadian Natural Resources, Cenovus Energy and Royal Dutch Shell plc/Shell Canada. They joined to publicly endorse the NDP’s Climate Leadership Plan, just in time for Notley and crew to walk tall at the upcoming global climate summit in Paris.

In a joint news release, Williams said, “Today we reach a milestone in ensuring Alberta’s valuable resource is accompanied by leading carbon policy. It’s time that Alberta is seen as a climate, energy and innovation leader.”

By publicly agreeing with the NDP – outspoken allies of the environmental movement – to accept higher carbon taxes and an oil sands emissions cap, Big Oil made a big pact with Big Green. The ‘social license’ was surely in the mail; pipeline access was assured. “Look at us. We’re on the same team.

Thirty months later it is obvious this unlikely alliance has failed. Suncor joins a growing chorus of concerned companies, business organizations and corporate leaders warning governments that Canada has committed economic self-immolation with taxes and regulations and, on the pipeline file, all but assured paralysis.

The default behavior of big corporations, business trade organizations and senior executives is to work quietly behind the scenes to try to talk sense into politicians. However, things have gotten so awful the captains of industry are going public with growing concerns that Canada is, as former Bank of Canada Governor David Dodge recently told BNN, determined to “shoot ourselves in the foot”.

A tipping point was February 8 of this year when Ottawa announced new regulations for pipeline approvals to replace the existing NEB process Justin Trudeau campaigned against in 2015. The Canadian Energy Pipeline Association (CEPA) responded, “From the outset, CEPA has stated that individual project reviews are not the appropriate place to resolve broad policy issues, such as climate change…It is absolutely critical that the regulatory reform initiatives…do not add to the significant obstacles already facing our energy industry”.

In Ottawa the day before the February 27 federal budget, the Canadian Association of Oil Producers released its position on Canada’s declining competitiveness. “Rising government costs, the burden of inefficient regulations, and the lack of infrastructure to move Canadian energy to growing markets are all undermining investor confidence in Canada and negatively affecting the country’s ability to attract the capital needed to create jobs and national prosperity”.

Dave McKay, CEO of the Royal Bank of Canada, publicly said investment capital is flowing out of Canada to the United States in “real time”.

Business Council of Canada and former Liberal Finance Minister John Manley said competitiveness was absent from the recent federal budget. “We’re always in this difficult competition to attract capital and to retain investment – and it’s not to be taken lightly because investment can move quickly”.

On April 5 CEPA CEO Chris Bloomer criticized Ottawa’s plan to overhaul the NEB. He said in an interview, “It is difficult to imagine that a new major pipeline could be built in Canada under the Impact Assessment Act, much less attract energy investment to Canada. We also remain concerned that, beyond the climate change test, the proposed changes in Bill C-69 (the enabling legislation) do not provide the certainty that our industry needs. If Canada is perceived as a place where these risks are too high the capital will go elsewhere”.

By late April major companies were joining the chorus. Imperial Oil CEO Rich Kruger expressed concerns about how changes to Canada’s taxation and regulatory processes were making it difficult for his company – a fixture in Canada’s oil business for 138 years – to justify new major investments as project approval delays were becoming unworkable. “I have lived and worked in a lot of places, and four and half years to get a project that has strong economics, pace-setting environmental performance, is inordinately long.”

The long-term peril to the industry is being masked temporarily by the benefits of higher crude prices. ARC Energy Research Institute’s May 7 report indicates the value of production this year is now estimated at $122 billion – the highest since 2014 and greater than every year from 2009 to 2012 – with free cash for reinvestment at $57.6 billion, more than double that of 2016. After-tax cash flow is the highest in 10 years except for 2014. This is despite the lowest natural gas prices in a decade.

But the extra cash is not being spent in Canada. ARC figures the reinvestment ratio (spending over cash flow) will only be 0.74, the lowest figure reported since 2009. Conventional capital investment estimates remain below 2017 and oil sands investment is the lowest since 2009. The number of wells drilled will be no higher than last year.

In short, new cash has stopped coming in, and old cash is cashing out. But this is just what happens when the world phases out fossil fuels, right?

Globally, oil demand will continue to grow for the next 22 years. The International Energy Agency estimated in late 2017 that world demand will increase about 18.3 million barrels per day from 2016 through to 2040.  According to BP’s 2018 Energy Outlook to 2040, natural gas consumption, another source of carbon, will also grow significantly. While growth in coal demand may not increase, total coal consumption is unlikely to decline. BP warns that unless much stronger actions are undertaken globally to reduce carbon emissions, the reductions contemplated in Paris in 2015 will never be met.

In summary, no matter what the tall foreheads running governments in Ottawa, Ontario, Alberta and B.C. come up with to hobble Canada’s oil and gas industry and fight the good fight against climate change – regardless of the economic cost – on a global basis this will have no impact whatsoever.

Oil will continue to be extracted and consumed, with or without Canada. But until something changes, Canada’s oil patch will not be participating like it could or should in the oil industry’s global recovery and continued growth.

This is a condensed version of an article published in Energynow.ca