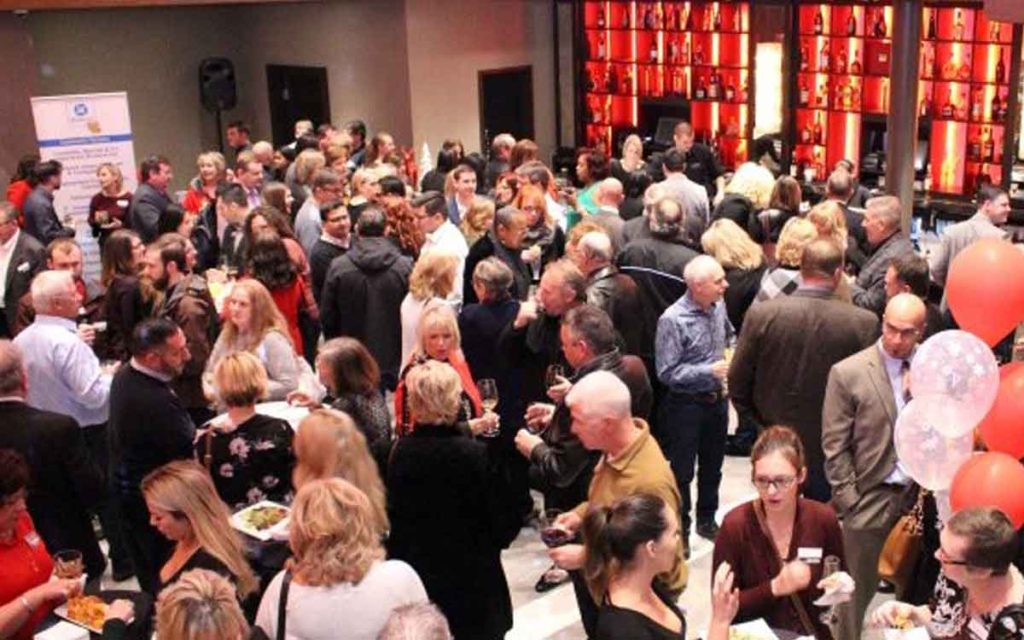 Not that long ago a push was made by what was then known as the St. Catharines and Thorold Chamber of Commerce to amalgamate all of Niagara’s chambers into one. Many local chambers got their backs up against the wall, seeing this move as a forced amalgamation and didn’t buy into the concept. In the end, what is now known as the Greater Niagara Chamber of Commerce (GNCC) is essentially still very much St. Catharines focused. Thorold, once a part of the GNCC, has gone on their own and are now the Niagara Centre Board of Trade.

While the St. Catharines-led amalgamation didn’t work out, what has organically happened is the coming together of numerous southern-tier chambers. In fact, Port Colborne-Wainfleet, Niagara Falls, Fort Erie and Welland-Pelham have all merged to form a strong business voice for southern Niagara.

Dolores Fabiano, executive director of the south Niagara chambers, says that the process of the organizations coming together happened naturally and on its own time.

“We had to respect the individuality of each chamber, it had to happen organically,” she explained. “It’s really about sharing resources and creating stronger organizations to support our members.”

The initial agreements were one year in length to see how the arrangement would work out. For a couple of the chambers, discussions took place when there was a vacancy in the leadership position.

“The opportunities to have initial discussions presented themselves given the circumstances at individual chambers and I think when those chambers realized there was no threat and it wasn’t a “take over” situation they felt comfortable in pursuing an agreement to work together,” said Fabiano. She said it was important to keep the local storefronts open and have that visible presence in each community.

Fabiano says it has been interesting reporting to four different boards as the leader of the various chambers, but it has worked out well.

“The chambers in south Niagara have always worked well together and shared ideas. I think it is important to have the individual boards with business leaders from those respective communities at the table. Why would a business person from Niagara Falls be making a business decision in Wainfleet? They are different communities with different strengths and challenges.”

The southern tier chambers have nearly 2,000 members combined and serve a population of over 212,000. Fabiano says they host more than 40 individual community chamber events which reflect the culture of the respective municipalities, as well as host 20-plus joint south Niagara chamber events, bringing together hundreds of members for greater opportunities and networking.

While Niagara-on-the-Lake Chamber of Commerce as well as those in west Niagara, including Grimsby and Lincoln, remain independent, Fabiano says they all work very well together for the betterment of Niagara’s business community. The southern tier chambers also have formal partnerships with the Greater Thorold Business Council, Niagara U.S.A Chamber of Commerce and the Toronto Tianjin Business Association.

Given the close relationships with the Niagara-on-the-Lake and west Niagara chambers, Fabiano feels that the southern tier chambers truly are a regional association. She said each chamber is now making a profit and the future looks very bright for the organizations representing the interests of local business in many of Niagara’s communities.