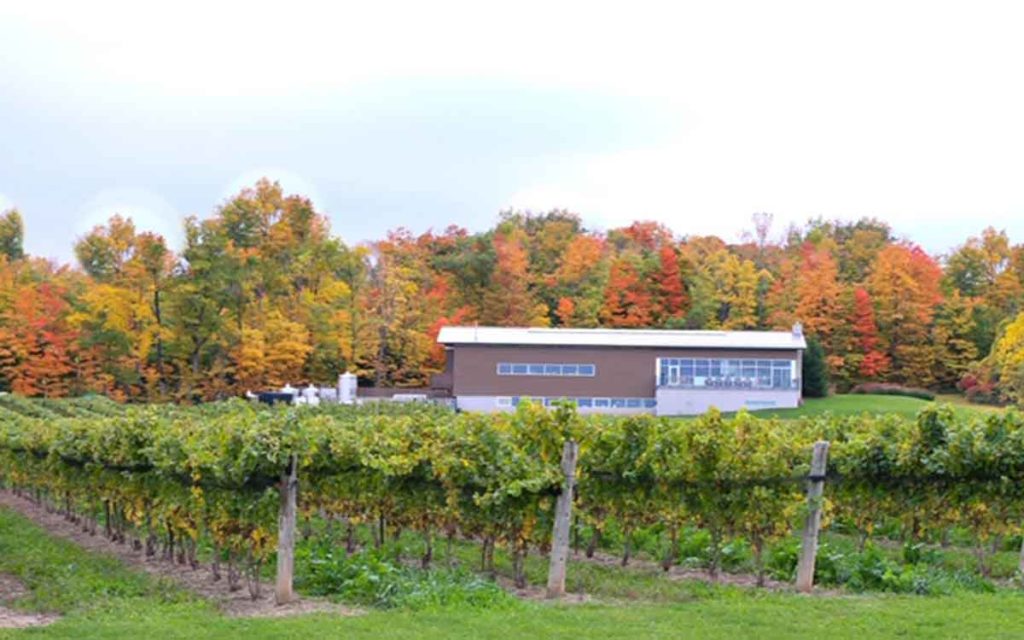 That’s the message the Ontario Craft Wineries are hammering home to the Ford government as the province explores ways to expand the sale of alcohol across Ontario. Yes, the association that represents small and medium sized VQA wineries throughout the province have ideas and recommendations about alcohol sale expansion but the more pressing concern is the archaic tax system under which they are forced to operate. It’s a system that when explained to people outside of the industry it usually elicits a jaw dropping, eyes widening response of, “that’s ridiculous!”

Essentially there are two different models of taxation that Ontario wineries face; one for when they sell product into the U.S. market and one for Ontario sales. The U.S. system is a three-tier distribution system where Ontario wineries must use a U.S. importer at which point they face a 35% markup (tax), then the product goes through a U.S. distributor where the wine faces another 35% markup and finally it ends up in a retail space where it gets slapped with another 35% tax for a total of a 100% markup.

U.S. wineries on the other hand are allowed to sell directly to retail within the state thereby avoiding the initial 35% importer tax and providing a “home field” advantage for local wine producers. This is what Ontario wineries want to see happen at home.

The Ontario wine distribution model is very similar. And that’s the problem. With the exception of six large Ontario wineries that have been grandfathered in 1988 as part of a previous tax system, the rest, all small and medium sized wineries, actually have to still go through three levels of taxation. The LCBO acts as the importer, distributor and retailer essentially piling on a 100% tax. The Ontario Craft Wineries want that initial 35% import tax to be removed. “We need to stop putting an import tax on domestic wine,” said Allan Schmidt, President of Vineland Estates Winery and member of numerous industry, research and community boards.

They’d also like to see the 6.1% winery retail store tax removed. This is put on top of the other sales taxes the government already collects. “No other commodity in the province of Ontario is taxed like that,” explained Schmidt.

“We’re not afraid of competition. We just want to make sure that it’s a fair fight. We pay more in tax per capita than foreign-owned operations and other Canadian winery operators,” said Curtis Fielding, President, Fielding Estate Winery. He added, “We can’t continue to step into our home ring with one hand tied behind our back. All we are asking for is a level playing field.”

So how did this convoluted and burdensome tax structure evolve? Up until 1988 there was a mere 1% markup on Ontario wines. Then the free-trade agreement was signed and the LCBO said Ontario wines need to have a 100% markup placed on them, like imports. The government of the day agreed to provide a total of $245 million in onetime funding to be divided up amongst the wineries and growers as a way to cushion the blow. “The industry shouldn’t have cashed that cheque,” said Schmidt. Currently there is a government VQA support program that offers a grant  of $7.5 million that is divided up amongst wineries each year is a capped program that only covers a small portion of the wine that is import taxed. That program is up next year and Ontario’s small and medium sized wineries don’t want the province to renew it. Instead they are telling the province to eliminate the 35% import tax.

Under the current tax structure, Schmidt said, about half of all Ontario wineries are losing money and that has been the case for three years in a row based on a Deloitte study. It is predicted that if the 35% import tax is eliminated that number would improve dramatically. In addition, the price of a bottle of VQA wine may also be reduced benefitting the consumer.

This year is critically important to Ontario’s wine industry and particularly Niagara and its economy. An elimination of even just part of the massive tax burden wineries face will cause growth in the sector which will translate into more vineyards, more production and more jobs. As Schmidt says, “It’s the biggest thing to happen to our industry since the 1988 signing of the free trade agreement.” 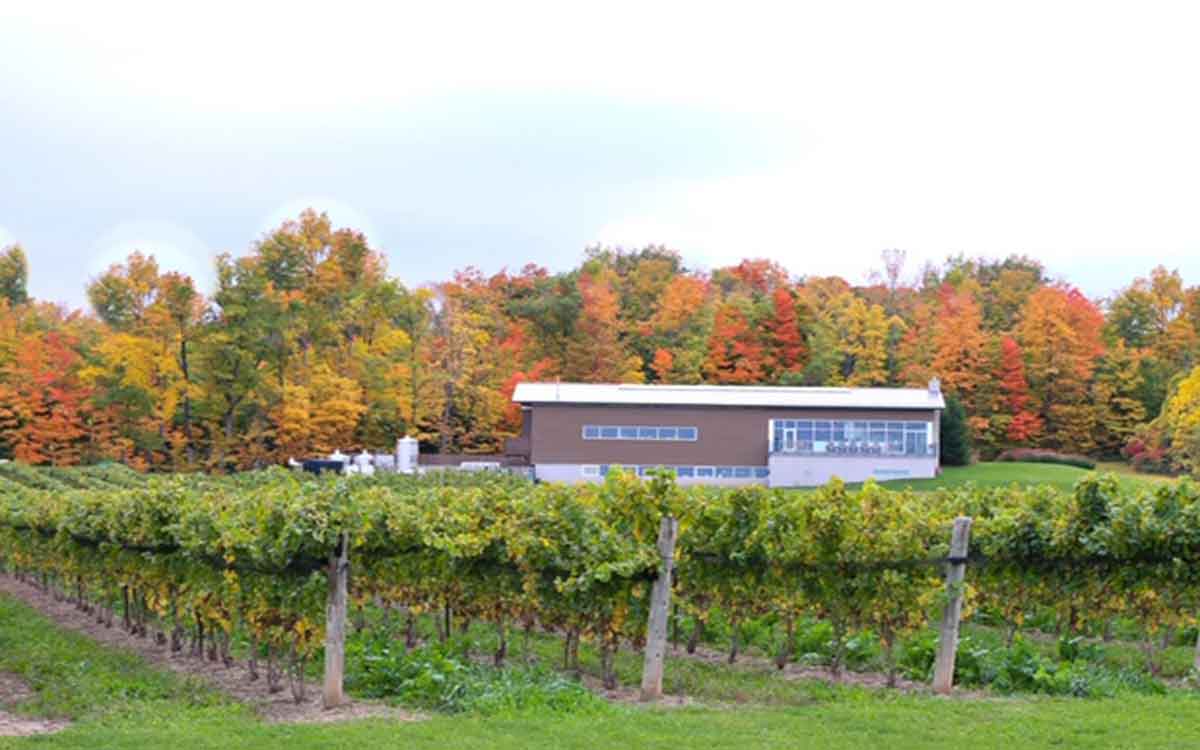