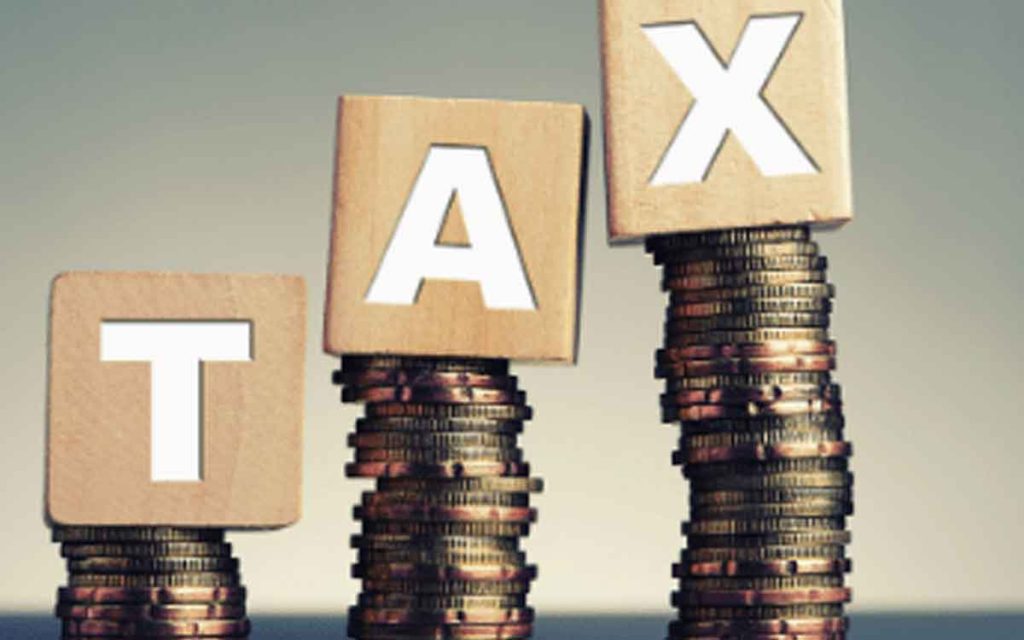 Maybe it’s just the time of year, but there has been much discussion of late about personal income taxes and their impact on government revenues and the economy. Among the many accusations leveled against the Ford government by the opposition parties and others is that one of the policy changes made early in the new government’s tenure was to give a tax break to the “rich”.  That claim was erroneous though, as what the Ford government actually did was cancel an additional tax on high income earners planned by the previous Liberal government, not reduce any taxes on them.  A look at the facts shows that high income earners in Ontario continue to be fleeced by the tax system in a big way.

A recent report from the Fraser Institute https://www.fraserinstitute.org/article/tax-reform-for-ontario-now-not-later notes that Ontario remains very well-placed in the high income tax sweepstakes, ranking second among all US states and Canadian provinces with a top rate of 53.53 per cent.  This top rate clicks in at an income level of about $220,000 annually – a good income to be sure but hardly that of mega-millionaires.  Research shows that most of the “one percent” in Canada is composed of professionals such as doctors, engineers, lawyers, veterinarians and some senior government workers – not exactly the “fat cats” most folks consider to be among the one percenters.  The report also observes that many of the US states competing with Ontario for these high-income earning professionals that are so valuable to an economy have no state income tax at all, so that the highest income tax levied is 37 per cent – significantly lower than the Ontario rate.

The left love to parrot the line that “taxing the rich” will solve all of our government revenue problems.  As the 2020 US election gets closer and more potential Presidential candidates come out of the woodwork, we are again hearing this mantra from the likes of Bernie Sanders and others.  Unfortunately for them, the facts completely contradict this proposition.  For example, the current federal Liberal government hiked the top income tax rate shortly after being elected in 2015, and claimed that this would raise an additional $3 billion in revenue.  But tax data for 2016, the first year the tax increase was in effect, actually showed that top earners paid $4.6 billion less than they had when the tax rate was lower.  To be fair, some of this was due to the oil sector meltdown that reduced incomes in Alberta, but it is clear that this tax increase came nowhere near government expectations.

If the goal is to balance government books, experience shows that limiting spending has a much greater chance of success than hiking taxes, as higher taxes damage the economy, discourages investment, and drives away the entrepreneurs and others who punch above their weight in terms of economic contributions, leading to worse fiscal woes.  When Canada faced serious government debt  problems in the mid-1990s, it was spending reductions by the federal and provincial governments that ultimately put us back on a decent financial footing, not tax increases.

The concept of “tax the rich” will always be seductive, despite all of the evidence that is does much more to harm an economy than help.  The federal budget date was just announced to be March 19, and the first budget for the Ontario government will undoubtedly follow shortly thereafter.  Despite all the caterwauling from the left about how the already highly taxed “rich” need to be soaked even more, let’s hope our governments can be motivated by evidence in their budgets and not by appealing theories that are never borne out in fact. 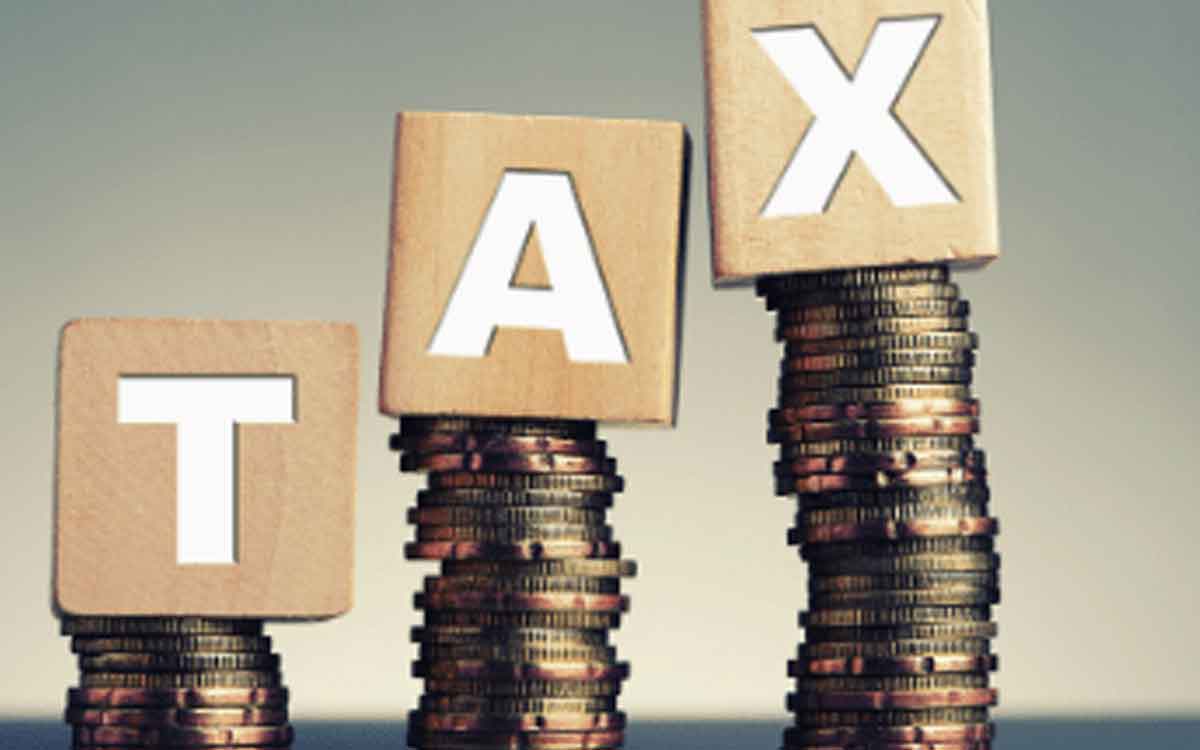