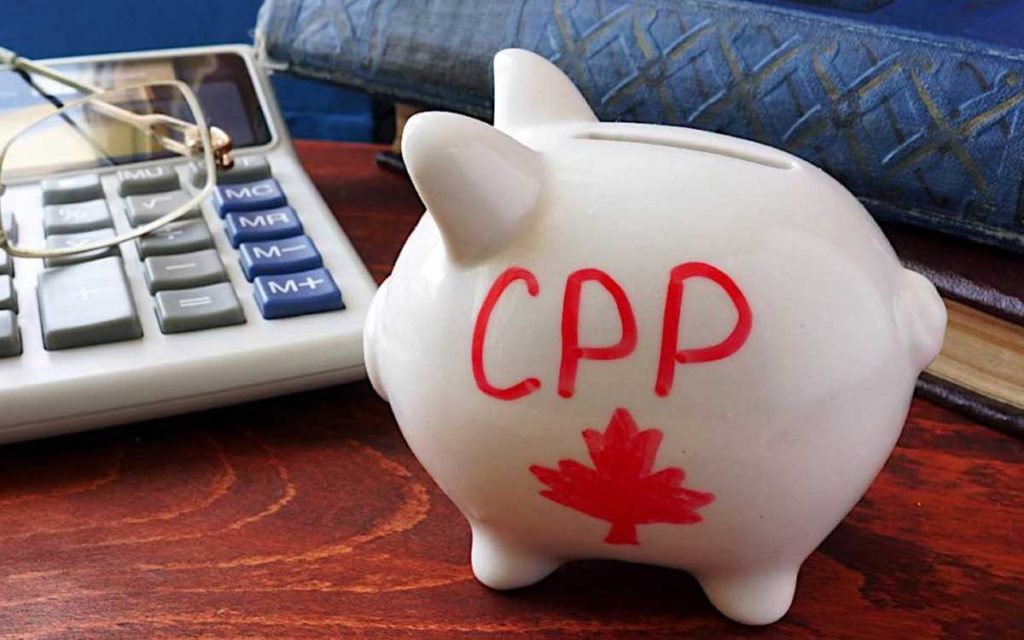 Ringing in the new year of 2019 will be accompanied by some new taxes for Ontarians, layered on top of the existing tax load which currently takes just under half on average of every worker’s paycheque.  One of these taxes is the carbon tax, imposed on Ontario and several other provinces by the federal Liberal government supposedly because Ontario and the other affected provinces have not come up with a climate plan sufficiently acceptable to the Liberals in Ottawa.  Although there has been a great deal of  debate and discussion of the carbon tax, there is still much uncertainty about exactly how it will apply, whether Ontario’s recently-announced climate strategy is at all acceptable to the federal government and how the various court challenges of the federal carbon tax by Ontario and other provincial governments will pan out.  As the federal Liberals saw opposition climbing throughout 2018 to their climate strategy and especially the carbon tax, they cooked up a rebate scheme by which they claim that most Canadians will receive more in rebates than they actually pay in carbon tax.  Anyone buying into that whopper really does need to have their head examined.  The only certainty with the carbon tax is that it will cost us all money, continue to be a contentious high profile issue throughout 2019 and a key factor in elections taking place federally and in Alberta.

The other tax increase that has received much less attention is the hike in Canada Pension Plan (CPP) premiums that Canadian employers and employees will be paying, starting in 2019 and continuing for the next seven years. Additional increases in CPP payments will be required of higher income earners to finance the overall plan for an eventual increase in CPP benefits.  The CPP changes are being hailed by the federal Liberals as another wonderful gift they are bestowing upon us in their beneficence as generous rulers.  As a result, many retired or soon-to-be-retired Canadians understandably believe that they will be receiving a windfall in CPP payments. Nothing could be further from the truth.

The reality is that there will be very minimal increases in benefits to those expecting to retire in the next 10 years or so, despite the fact that they’ll be paying higher premiums. Current retirees will see no increase in benefits. The full increase in benefits planned by these CPP changes will accrue to new retirees in – wait for it – 2065! Young workers entering the labour force today may eventually be the beneficiaries of the CPP reforms, but they will surely be paying dearly for it throughout their working lives.

There is no doubt that CPP is a very important component of retirement planning for all Canadians, especially for lower income groups, but CPP is not the pension panacea that many Canadians believe it to be.  All pension plans punish those who have the misfortune to die young, but this is especially true with the CPP.  For instance, if you are single, paid into CPP for your entire working life, and dropped dead shortly after retiring at 65, your estate will only be eligible for a lump sum benefit of $2,500.  All of the other money you paid into CPP goes back into the plan, with nothing more for your beneficiaries. Even if you have a surviving spouse, the survivor benefits under CPP are much inferior to those that would exist with another pension plan, RRSP or other retirement savings vehicle.

Few Canadians are aware that government employees receive special treatment under CPP. Most public sector workers in Canada are able to take advantage of something called the “bridge benefit”.  What this does is permit a government worker to retire prior to age 65 yet lose no CPP benefits for retiring early.  If you or I started collecting CPP prior to age 65, we would receive a lower CPP payout for the rest of our lives.  When government workers, who already have generous pension plans financed by those of us in the private sector who rarely have such plans, also have preferential CPP treatment, it just adds insult to injury for the vast majority of Canadians.

So although CPP is a decent enough pension vehicle, which is well funded for the foreseeable future, it is no great bonanza that government is generously providing to citizens and contains a number of unfair elements as it treats some groups better than others.  Public opinion polls have shown that many Canadians believe that the government contributes money to CPP, whereas the truth is that 100 per cent of monies going into the CPP fund come from employer and employee contributions.

2019 will begin with a bigger government take from our pockets, at a time when the economy is slowing and other economic challenges loom. Once again, the old saying that “I’m from the government and I’m here to help you” is proven to be no more than one of the so-called “big lies”.  And oh yeah – Happy New Year! 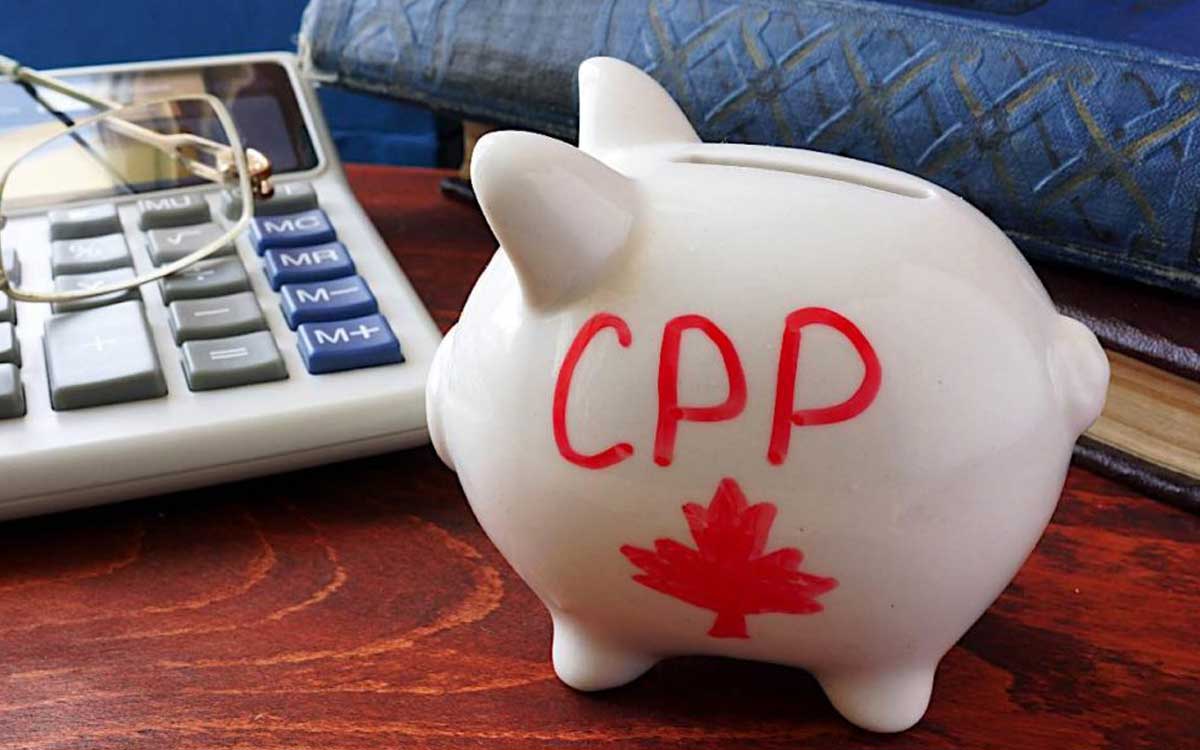