Taxpayers are losing billions due to a lack of pipelines

by Aaron Wudrick and Franco Terrazzano 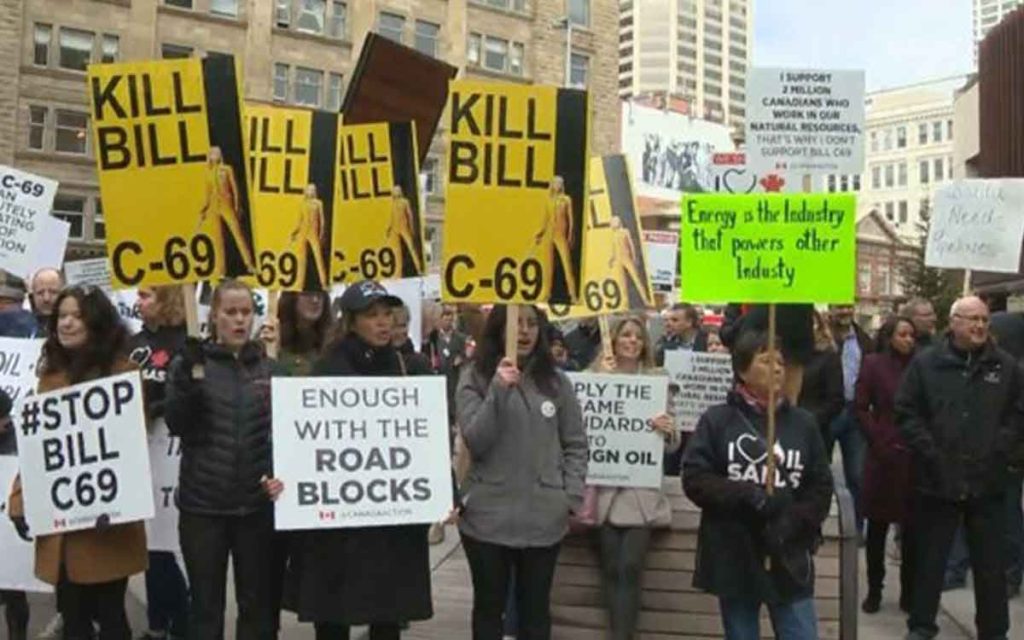 Canadians are losing billions of dollars because governments are getting in the way of pipeline development.

The Canadian Taxpayers Federation calculated how much extra revenue the federal government would collect if a lack of pipelines didn’t reduce the Canadian price of oil compared to the U.S. price, based on data released by the Office of the Parliamentary Budget Officer.

Canadian taxpayers lost $6.2 billion between 2013 and 2018 and can expect to lose another $3.6 million every day until the end of 2023 if things remain unchanged.

If Canada had enough pipeline capacity, the money the Canadian government would collect between 2013 and 2023 could pay for at least one additional hospital for every province and territory, fully fund nearly 25,000 new teachers for 10 years or exempt all three Maritime provinces from federal taxes for a year.

Instead of enthusiastically supporting pipelines, the federal government is watching its finances deteriorate while actively making it harder for these projects to get built.

The feds blocked the Northern Gateway pipeline and proposed a discriminatory tanker ban off the coast of British Columbia. While scrapping a project that would help get Canadian oil to foreign customers, the feds have not banned oil deliveries from Saudi Arabia and other foreign oil producers to refineries in New Brunswick and Quebec.

The feds also shot the Canadian energy industry in the foot by changing the regulatory goal posts on TransCanada’s $16-billion Energy East pipeline by requiring the project go through an upstream and downstream emissions review. As the Canadian Taxpayers Federation’s access to information requests discovered, foreign oil imported into Canada is not subject to a similar review.

And how has the federal government responded to B.C.’s political opposition to the Trans Mountain pipeline expansion?

But perhaps most damaging to the future of pipelines and taxpayers’ wallets is Bill C-69, commonly referred to as the “No More Pipelines Act” currently before the Senate. If it becomes law, this bill will make it even more difficult for pipelines to be approved by imposing additional considerations into an already onerous regulatory process.

“It is difficult to imagine that a new major pipeline could be built in Canada under the Impact Assessment Act [Bill C-69],” said Chris Bloomer, head of the Canadian Energy Pipeline Association.

Taxpayers are being robbed of health-care services, teachers, jobs and lower taxes. But with oil production projected to grow in Canada by over 50 percent over the next two decades, the current situation is only the tip of the iceberg; taxpayers will lose out on a lot more money if Canadian politicians continue to get in the way of pipeline development.

Whether we work in the energy sector or not, all Canadians lose when there are billions of dollars less for hospitals and schools. Canada can’t afford that. Politicians work for Canadians. And Canadians need to tell politicians to get down to work and get pipelines built.

Aaron Wudrick is federal director of the Canadian Taxpayers Federation and Franco Terrazzano is the Alberta Director. 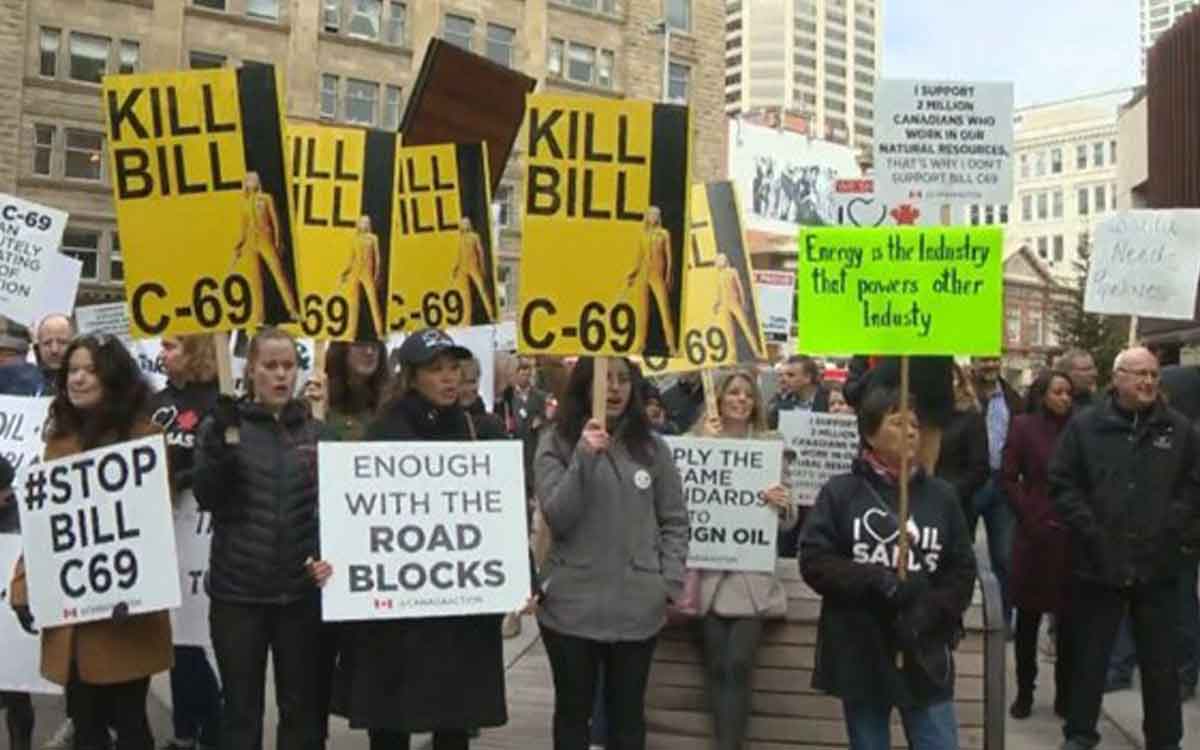