Taxpayers counting on Premier Ford to save smarter 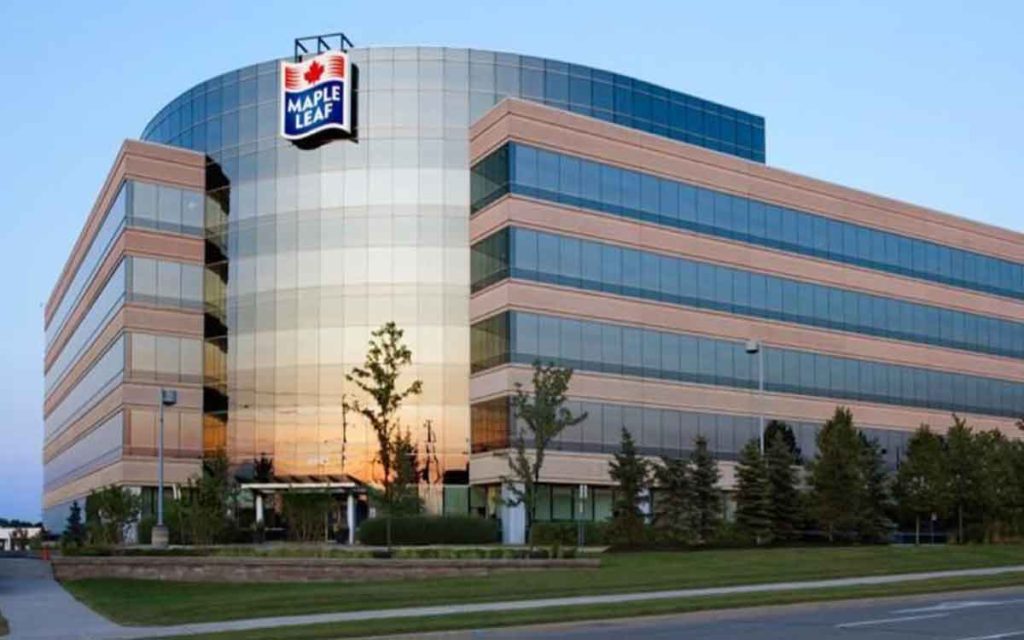 Premier Doug Ford was elected to clean up the fiscal mess in Ontario, but his government’s attempts to do so have been hard to watch. If Ford doesn’t fix his strategy, he may lose his chance to fix the province.

Ontarians want less spending. We just have one request: save smarter.

Here are a few ideas.

Instead of starting with the autism file, let’s look at Ontario’s single largest expenditure item: the salaries of government employees.

About half of all provincial spending – $72 billion annually – goes to government employees. A 2018 Fraser Institute report shows their wages are 11 per cent higher than their non-government counterparts, in addition to receiving better pensions and retiring earlier. Bringing public sector wages in line with those in the private sector would save close to $8 billion and go a long way toward eliminating the nearly $12 billion dollar deficit planned for this year.

Would government union bosses howl to high heaven? Yes they would. Would ordinary Ontarians who pay their well-padded salaries feel sorry for them? I’m willing to bet not.

Here’s a group even less likely to get public sympathy: wealthy corporate-welfare recipients. This should be obvious for a premier who has repeatedly stated that the government doesn’t create jobs. Ontarians are disgusted when governments hand our hard-earned tax dollars to profitable corporations. That was evident from the public outrage that ensued following the federal government’s $12 million handout to Loblaws.

A government “for the people” should be the staunchest critic and biggest opponent of corporate welfare. After Ford gave Maple Leaf Foods $35 million of taxpayers’ money, the corporation laid off 300 workers.

Instead of bickering with the federal Liberals about who was to blame for the Bombardier plant closure in Thunder Bay, Ford should have pointed out that it’s wrong for the company to have received $4 billion in taxpayer handouts while the Bombardier family’s net worth is nearly $3 billion.

It’s hard to imagine multinational corporations generating sympathy from taxpayers, but if the CEOs of these companies want to protest cuts to corporate welfare with placards in front of Queens Park, they’re welcome to try.

Finally – for good measure – let’s wallop the money-wasters of Ontario. Everyone can get behind that. Two top-of-mind examples are the city of Toronto and its public school board, the TDSB.

Both quietly chose to opt out of provincial competitiveness legislation earlier this year that was recommended by the city manager as it could save up to $48 million per year. Instead, they voted to limit construction contract bidding to a select group of unions, so we can expect to see more inflated prices. Remember the city’s park staircase that could have cost $150,000 (which was later built by a local maverick for $550), or the TDSB’s pencil sharpener that cost $143 to install 4 screws? Toronto Mayor John Tory actively campaigned against Ford’s funding cuts to the city, yet turned down this obvious opportunity to save the city millions through simply opening construction bidding.

How easy would to be to save money by shopping around for the best price on construction projects? Virtually every other city in the province is already doing it. It’s that easy.

Taxpayers are counting on Ford to reduce spending, but voters will kick him out if he’s not smart about where he saves. Bloated bureaucracies, corporate welfare cheques, and municipal money-wasters should be first on the chopping block. 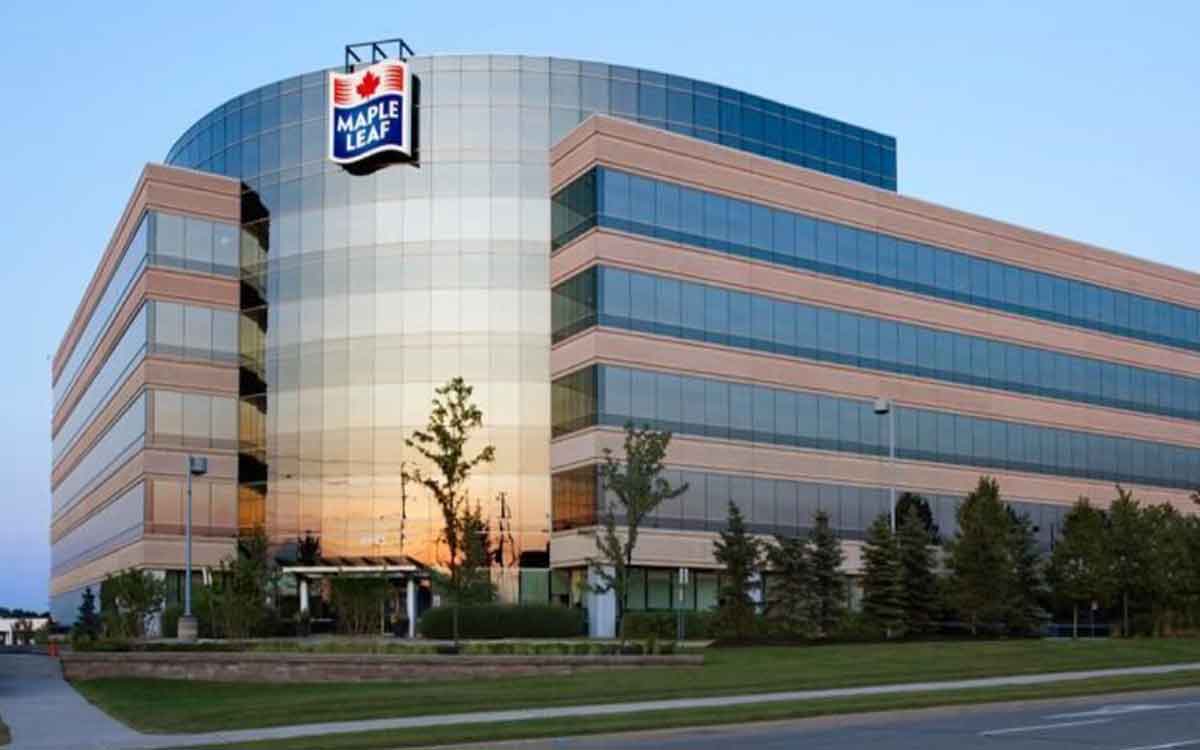