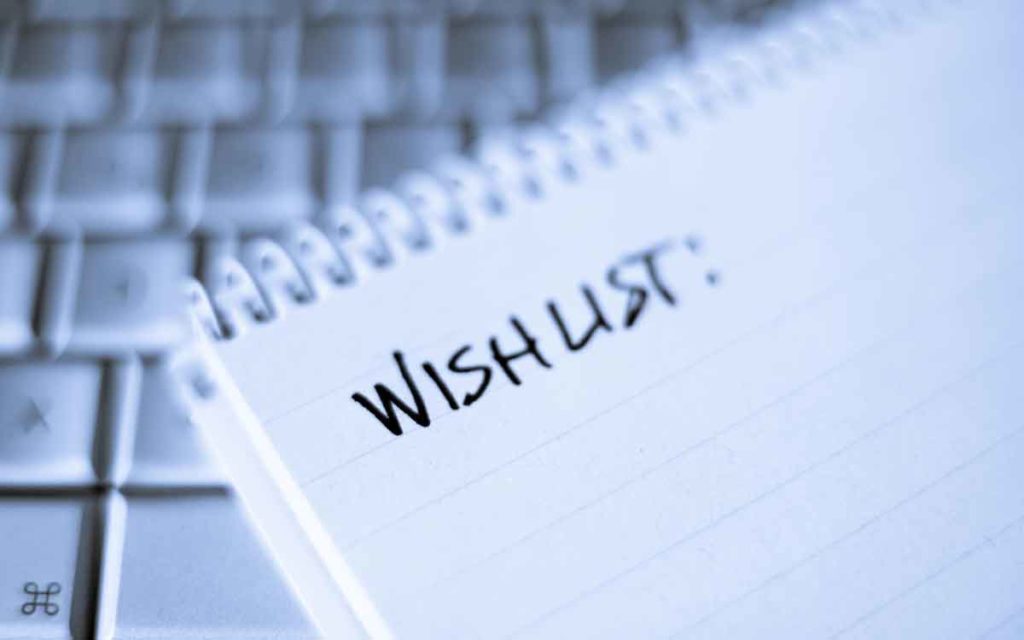 “We believe these 19 policies – some small, some big – will leave more money in the pockets of Canadians, give them better value for tax dollars spent and hold our politicians more accountable,” said CTF Federal Director Aaron Wudrick “We encourage all parties to steal any and all of these proposals as part of their 2019 campaign.” 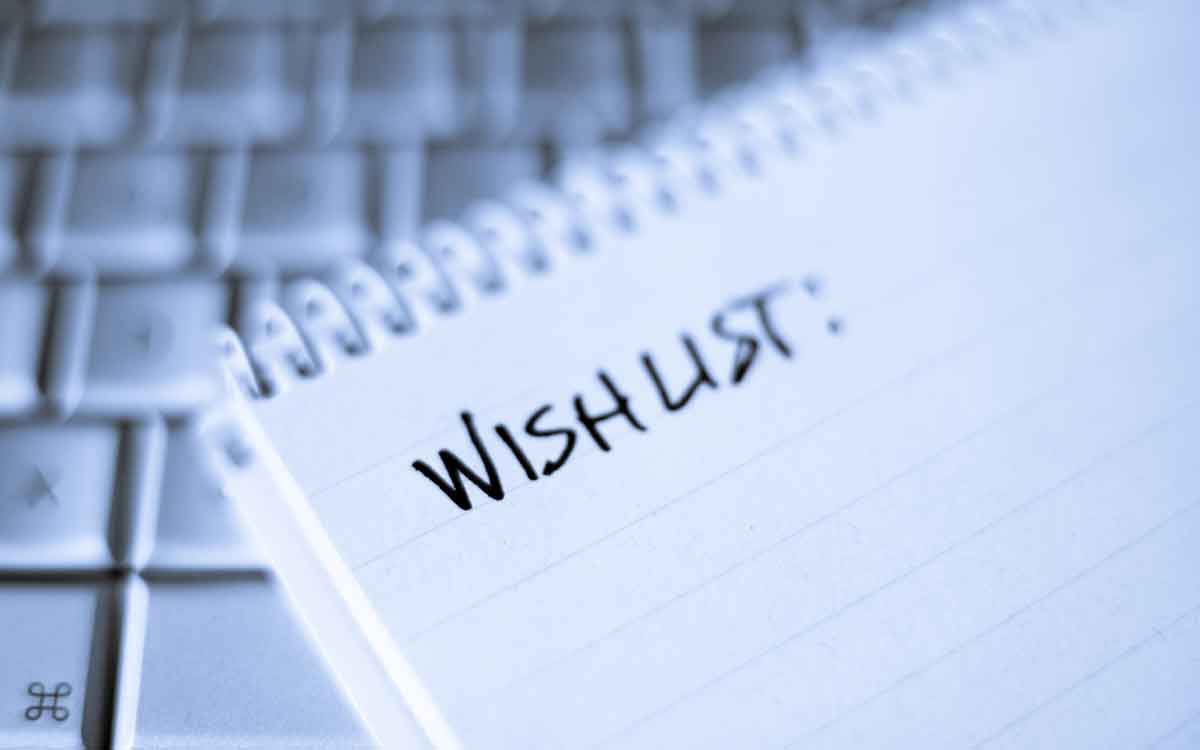