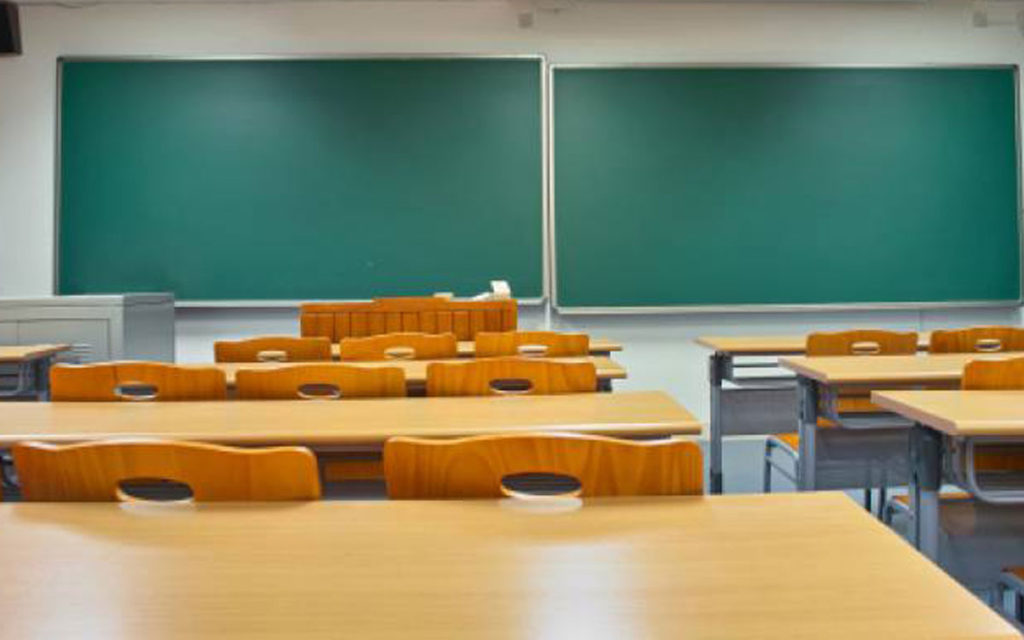 Friday 13 took place last week, and it brought some bad luck for Ontario taxpayers.  Two of the major teachers’ unions chose last Friday to file unfair labour practices complaints with the Ontario Labour Relations Board (OLRB). The Elementary Teachers’ Federation of Ontario (ETFO) and the Ontario Secondary School Teachers’ Federation (OSSTF) claimed that the Ontario government discriminated against OSSTF and ETFO members by making payouts to other unions that did not challenge the Liberal governments’ actions during the 2012 round of education sector bargaining.  Whatever the outcome of this most recent grievance of the ever-litigious public sector unions, one result can be guaranteed –  taxpayer pockets will be lighter at the end of it.

It is more than ironic that any teachers’ union would bring a proceeding against the current Liberal government. Since they were elected in 2003, first McGuinty and then Wynne bent over backwards to appease teachers unions’ demands at the expense of other Ontarians to buy their votes and financial support during elections.  Teachers’ compensation has increased very handsomely under the Liberals.  For example, from 2004-2014, education spending grew by 40 per cent, and almost 90 per cent of that growth went into employee compensation.  This growth handily outstripped inflation and the wage growth of the private sector taxpayers footing the bill. And during this period of increased spending on teacher compensation, school enrollment actually declined.  Every year when the Sunshine list is published, listing provincial government employees earning more than $100,000, the number of teachers on the list increases substantially.  Soon virtually all Ontario teachers with a few years of tenure will be on this list. And don’t forget, that $100,000 plus salary is for working 9 months of the year, and does not include monies going to generous pensions and other benefits.

As well, teachers’ unions are always promoting concepts such as smaller class sizes that necessitate more teachers and therefore more dues paying members for unions, despite the fact there is no research proving smaller class sizes lead to better educational outcomes. Nevertheless, the Liberals went along with shrinking class sizes and the significant associated costs.  When full-day kindergarten was being discussed, unions insisted that a fully qualified and expensive teacher had to be present in the kindergarten classroom to essentially be glorified babysitters, despite the fact that Early Childhood Education workers were more than adequate and less costly to the system.  The Liberals capitulated to the unions on this one as well.

Being so close to an election, the timing of this labour complaint is interesting.  Does taking on the Liberal government at this time mean these two large unions will be supporting the NDP on June 7?  Only time will tell.

Overall, teachers and their unions have done exceedingly well by this Liberal government. But there is never an “off” switch for unions, hence this recent legal action.  Whereas unions in the private sector have some checks and balances as their employers operate in a competitive marketplace, public sector unions face no competition and can continue their extortion of taxpayers unhindered if the government in power is complicit.  Over the past few decades, other countries have, to varying degrees, reduced the entitlement and influence of public sector unions to the benefit of taxpayers and the economy overall.  It’s high time Ontario and Canada followed their example.