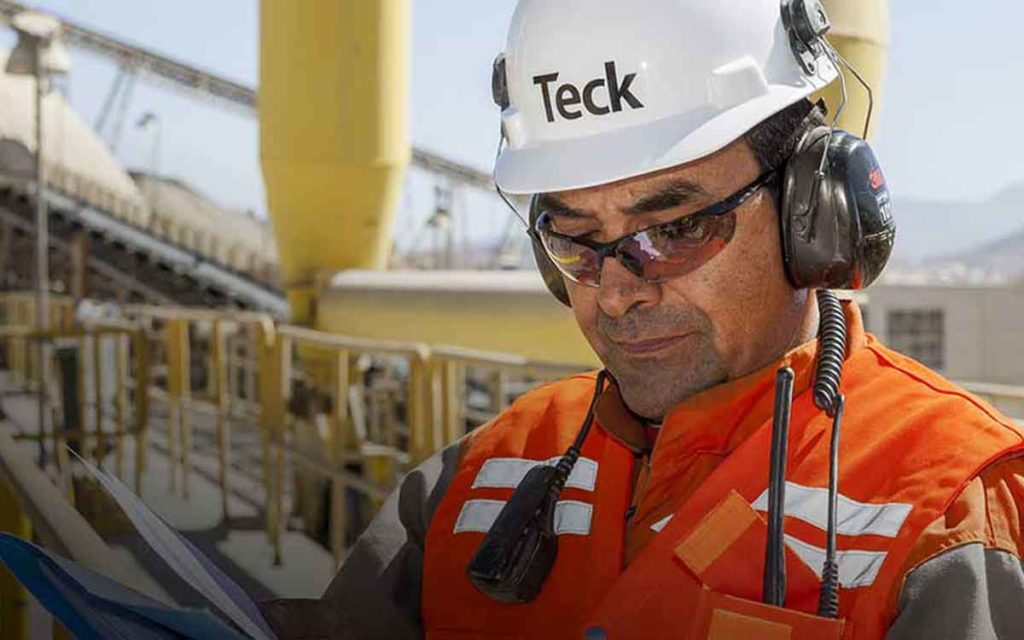 The news late Sunday that the Teck Frontier oil sands project was to be “temporarily” put on hold was shocking in some ways, yet predictable in others.  Despite the fact the project had been in various planning and evaluation stages for the better part of a decade, opposition by the usual suspects, many of whom are funded by offshore monies and are just fine with inflicting damage on Canada, had grown sharply in recent months as the end of February deadline for Cabinet approval approached.

As the news is still fresh, all the facts are not yet known, but many commentators have suggested that Teck had gotten some indication from the federal Liberal Cabinet that the project was going to be rejected and the company opted to save face by withdrawing themselves instead of having a clear rejection attached to their reputation.  There have also been stories of a threatened Liberal caucus revolt if Trudeau did not cancel the project. The Trudeau government’s clear incompetence and inability to deal with the recent crisis of rail blockades and other protests could also have been the last straw for Teck as it foresaw all of the problems it would likely face when project construction actually got underway with zero government backing for a supposedly approved project.  Teck can also cut its losses by writing down a chunk of what it has invested to date and either wait for a more receptive Canadian government in future or abandon its plans for Canada altogether. It is worth noting that Teck operates very successfully in countries like Peru and Chile, where social unrest is common, yet can’t get past the starting gate in comparatively stable Canada. It is tempting to think that Teck should have waited and made Trudeau actually cancel the project, putting the blame clearly where it belonged, but the company chose the high road. If only our Liberal politicians could be so classy.

People that were always opposed to the Frontier project under any circumstances are now claiming that it’s really market conditions that have scotched Teck’s plans, not the anti-investment policies of the Trudeau government. These claims are not credible as we see many resource projects proceed in other countries – many which are much more environmentally negative than Frontier – with exactly the same market conditions in place.  Teck’s letter to the federal Minister, in language more polite than the Liberals deserve, makes it very clear that the lack of “a framework in place that reconciles resource development and climate change” was the true reason the project was cancelled. The letter also noted that “the growing debate around this issue has placed Frontier and our company squarely at the nexus of much broader issues that need to be resolved.” Despite this civilized language, the subtext of the letter was that since the Liberal government has not done its job in establishing how these competing interests are to be managed, there is no point for Teck or anyone else to continue to waste their time and resources on projects of this kind. This is a very sad development for Alberta, for the many supportive indigenous groups, for Canada and our future investment climate. Needless to say, it will also further inflame the separatist sentiments already white-hot in Alberta and, to a somewhat lesser degree, Saskatchewan.

As for reputations, Canada once again is being seen as the country where you can’t get anything done.  The whole concept of “social license”, which Trudeau hung out as the carrot in front of the energy project donkey early in his regime, initially meant that as long as a project sponsor jumped through all the regulatory hoops, observed world-leading environmental rules and procedures, and consulted extensively with populations affected, notably indigenous peoples, then approval would be granted.  As with so much of what Trudeau promised, reality turned out to be completely different with regulatory goal posts continually shifting in midstream and extensive, expensive consultations with indigenous groups never quite good enough. It’s no accident that even shameless Trudeau hasn’t muttered the words “social license” in quite some time, as the entire concept is in tatters.  Many people rightly wonder if it was just a dishonest ruse all along to suck folks into believing that “the economy and the environment go hand in hand” balderdash that Trudeau and his colleagues continue to try to put over on the gullible. As we’ve seen around the world, the most aggressive countries on the climate change agenda have badly hurt their economies and lowered living standards for average citizens, while enriching politicians and their cronies peddling “green” schemes. Canada will not be an exception to this phenomenon.

The dust has yet to settle on the Teck Frontier withdrawal, but many are citing it as a “win” for Trudeau.  If the loss of billions of investment dollars, thousands of much-needed Alberta jobs, prosperity for indigenous groups, tens of billions of tax revenue for government services like health care and a dangerous spike in separatist sentiment in the West is viewed as a win, what exactly would a loss look like?  I’m not sure how much more of this “winning” Canada can take. 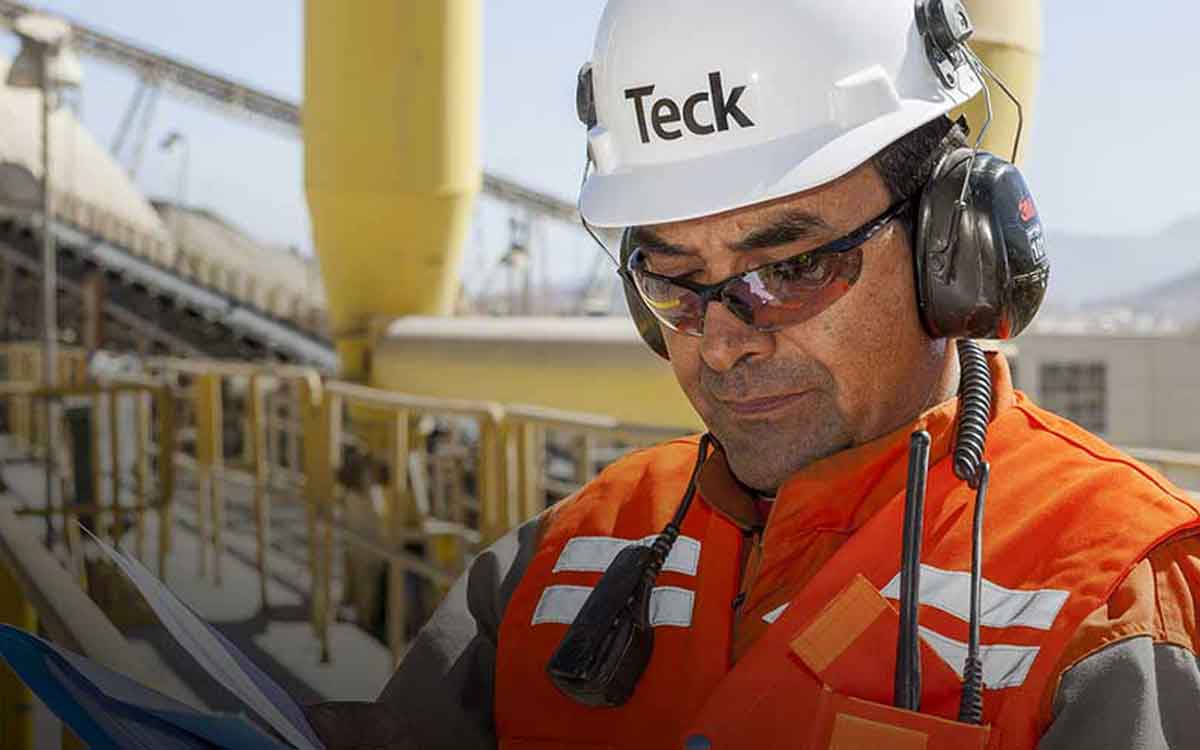