Tempest in a Wine Glass 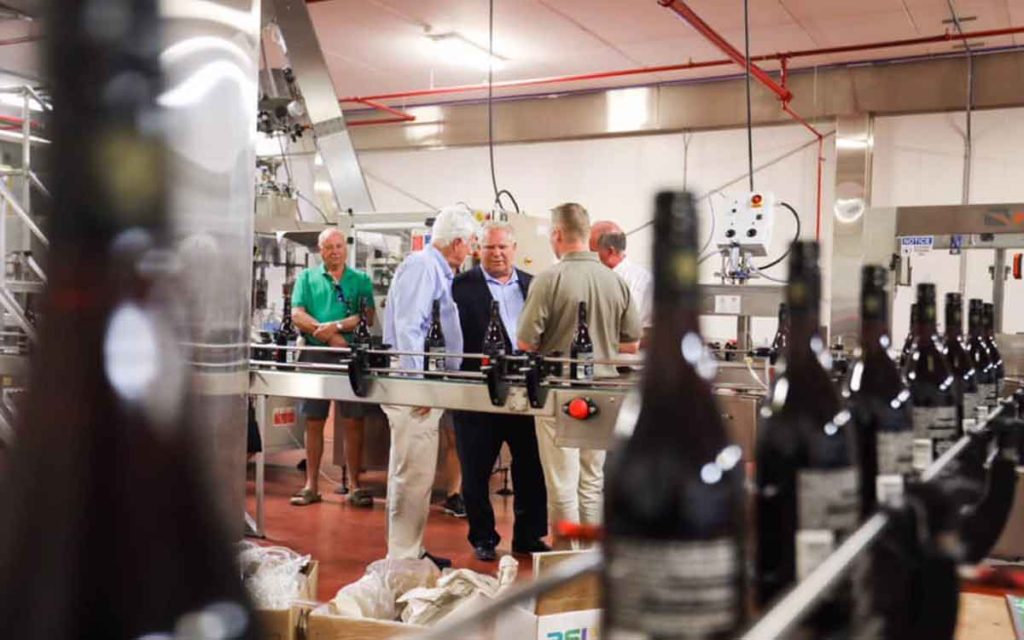 Despite being in the summer doldrums when most folks are more concerned about hanging out on the dock with a cool beverage than paying attention to the news, there was a bozo eruption from the left this week that got some undeserved media play.  The whole thing started with a story from an online so-called news service called Queen’s Park Today, concerning a story on the Ontario Conservatives’ online Ontario News Now outlet about Premier Ford having paid a visit to an Ontario winery, namely Pelee Island Winery, and saying good things about the Ontario business.  Another politician visiting a business during the summer months when legislatures are not sitting and making some complimentary public statements about it is something unremarkable that happens every day.  That should have been the end of it and, if it had been a Liberal or other non-Conservative government in power, it likely would have been.

But this entity Queen’s Park Today, which seems to have a great deal of anti-Ford government material on its website despite its claims to be “Ontario’s Most Comprehensive News Service”, was not content to leave it there.  Apparently the owner of this winery personally made a political contribution to the provincial Conservatives some time ago, so suddenly this visit by Ford was deemed to be some kind of payoff for a modest political contribution.  Queen’s Park Today doubled down and found three other businesses that had also been mentioned over the past year in various ways by Ontario News Now and had also made contributions to the Conservatives.  This was exaggerated into some nefarious problem of “cash for access” with businesses supposedly buying government favour.  Subsequently, one of the three other businesses mentioned found a number of factual errors in the original Queen’s Park Today story and forced some corrections, so the whole undertaking seemed to be pretty sloppy from the get-go and much more of a political witch-hunt that actual news reporting.

Considering the current context of a federal election campaign where Liberal politicians are appearing regularly in businesses and elsewhere handing out many millions of taxpayer dollars, with their travel and other expenses also financed by taxpayers to the tune of hundreds of thousands, the notion that some Ontario business that made a contribution of a thousand bucks or two to the Conservatives was “buying access” is laughable.  This is especially true considering the previous Ontario Liberal government was well known to hold fundraising dinners very much of a “cash for access” nature involving significant sums of money, before they were finally shamed into changing the rules to prohibit business and union political donations and limit personal donations to nominal amounts.

Never a group to waste a foolish opportunity, however, the loony left on social media decided to respond to this situation by encouraging people to boycott Pelee Island Winery for having the unmitigated gall to exercise their democratic right to make a modest political contribution.  If we all boycotted every business that made a political contribution to a political party we didn’t like, I don’t think we’d be buying very much of anything.  Most right-thinking people recognized the stupidity of this attempted boycott and actually started buying wine from this very good winery, so I suspect and hope that this whole flapdoodle will actually improve the winery’s sales and public profile.

The underlying theme of this whole idiotic incident is the implication that anyone not on the left is somehow illegitimate and should be denied the opportunity to participate in the democratic process by supporting a non-left party or candidate.  So much for free speech.  And shame on the fools who tried, however unsuccessfully, to boycott a good Ontario small business that creates employment and pays lots of taxes to support things like public health care and education.  As many people have said about the crazy times we live in, what a stupid time to be alive. As for me, this long weekend I think I’ll crack a bottle of delicious chilled Pelee Island Pinot Grigio and enjoy a glass on the dock. 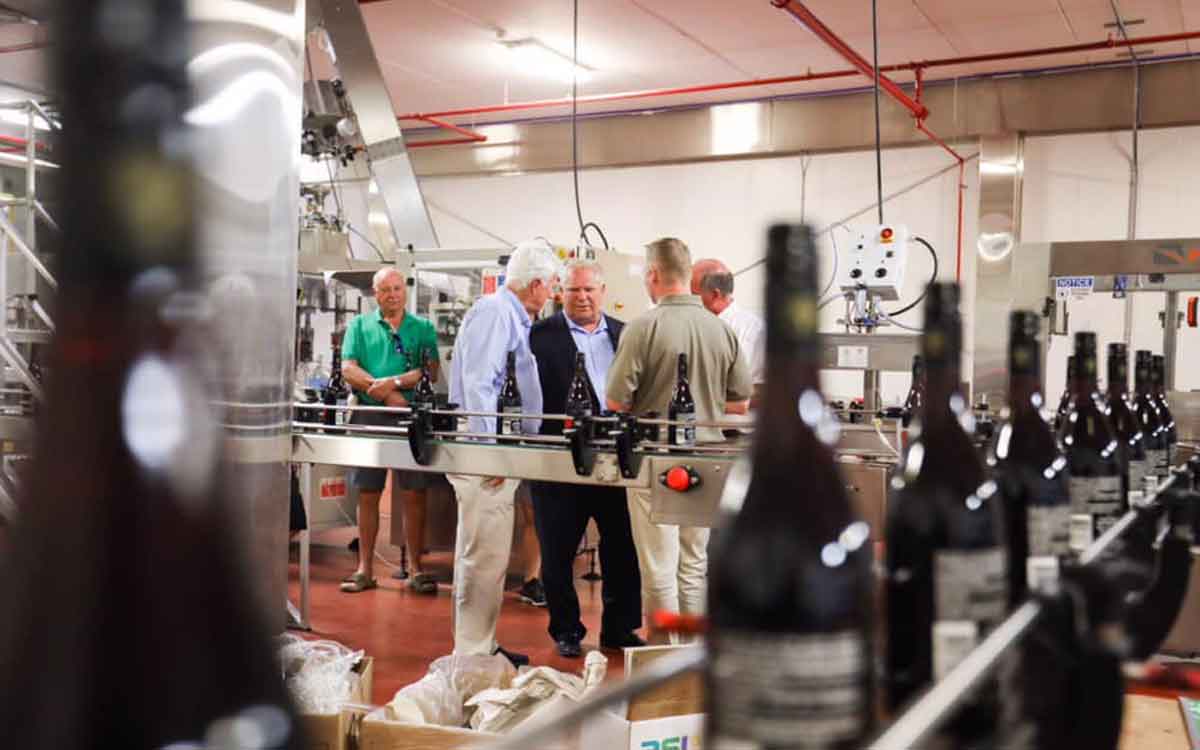