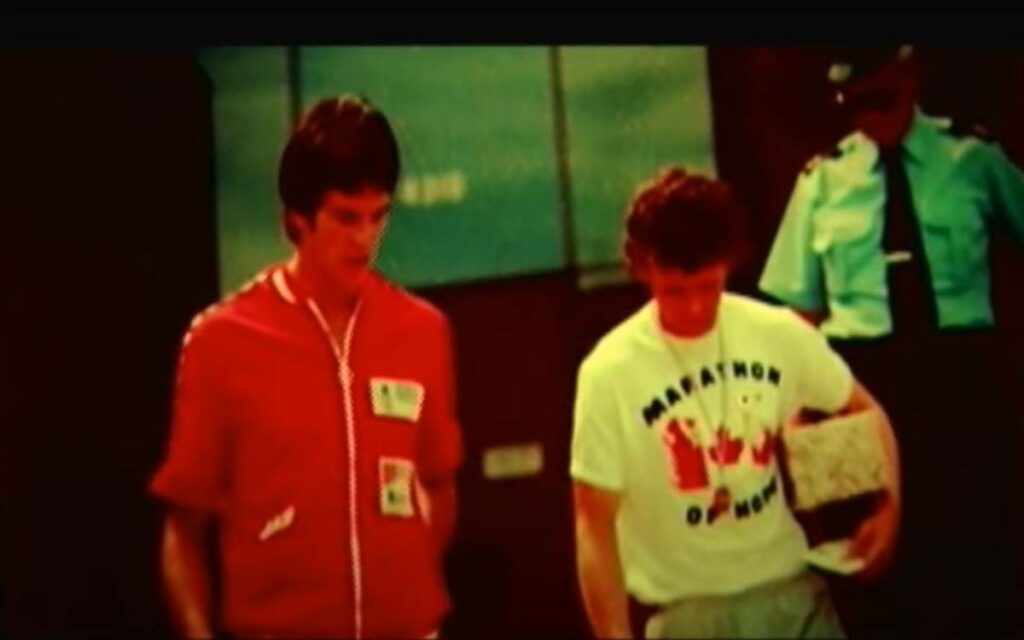 As elementary and high schools across Niagara wrap up Terry Fox fundraising and runs this week, it’s a little known fact that the Canadian hero’s first and only trip to Niagara Falls had to do with one of the city’s own legends.

Triano would graduate from A.N. Myer High School in the Falls and attend Simon Fraser to continue his education and basketball career.

“The only reason Terry went to Niagara Falls was to see Jay,” coach Stewardson said on a Terry Fox anniversary feature.

Triano expands on his relationship with Fox, “I met Terry at Simon Fraser University in the coaches office where he sat talking to coach Stewardson after having his leg amputated,” said Triano from his home in Charlotte North Carolina where he’s now the Lead Assistant Coach with the NBA Hornets.

“Even after his surgery he wanted to be part of the team so he was one of the managers. Being part of the team I got to see and know him every day.  He would talk about his desire to run across Canada to raise money in support of the children he saw in the cancer ward during his recovery. The relationship really started to blossom because I had this goal of playing for Canada.”

“Terry’s desire, despite his setback, showed me that my level of sacrifice and determination had to get to Terry’s level if I wanted to reach my goal.”

Triano would indeed go on to not only play, but also coach, for Team Canada, and credits Fox for continuing to inspire him throughout the years.

“I was only one of millions who were inspired by his courage, sacrifice, dreams and dedication all the while being humble.  He grew on all Canadians and his story to this day still inspires everyone.”

Terry Fox would ultimately lose his battle with cancer on June 28, 1981 but not before running a marathon a day totaling over 5,000 kilometres across six Canadian provinces.

It was called The Marathon of Hope.

Earlier this year the Terry Fox Foundation announced that over $800 million dollars has been raised for cancer research in Terry’s name.

So when Triano sees, reads and hears stories from his hometown about students and staff continuing the legacy of Terry Fox, he can only smile.

“People train years to run a marathon, yet Terry did one every day.  If he can make that sacrifice and run through wind, rain and snow then we can make the sacrifice for one day to get out and support his cause.”

“Terry made no excuses, and we can’t let what is going on in the world stop us. Like Terry, we can find a way.” 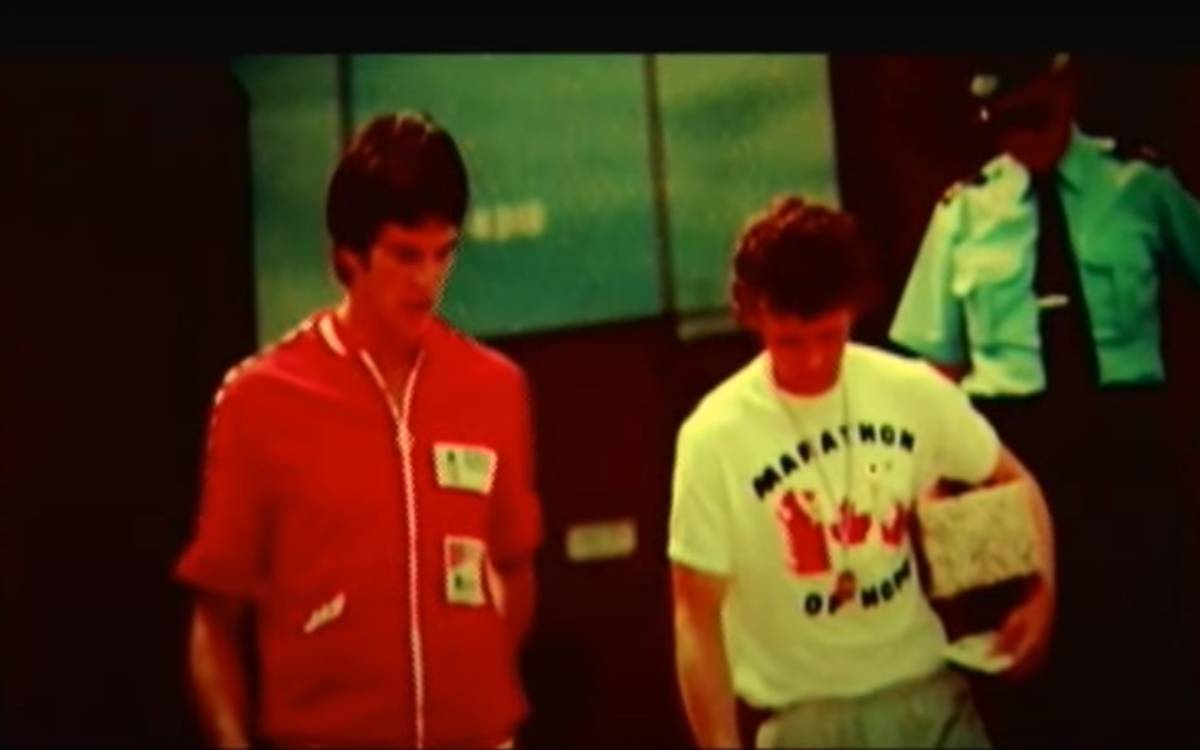