Thank those who serve whenever you can 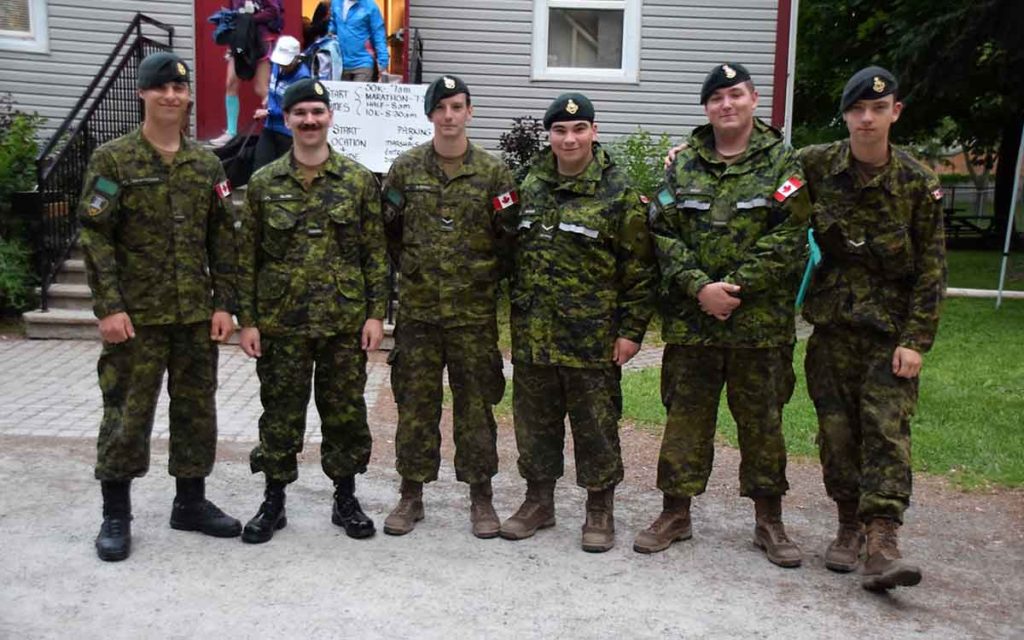 A couple of weeks ago I participated in a great race in Niagara-on-the-Lake known as the Niagara Ultra. I highly recommend it for any of the runners out there. It’s well organized, has a great route down the Niagara Parkway and back and you can select from a number of distances including 10km, half and full marathon and even a 50km distance.

This year had an added special touch. Upon crossing the finish line runners were handed a water bottle and their finisher’s medal by members of our Canadian Armed Forces. There were at least six of them, maybe a couple more. They were young, wore the uniform with pride and very gracious and humble.

As I crossed the line after completing the 21km half-marathon race I received my medal and much appreciated bottle of water from one of these dedicated soldiers. I shook his hand and said, “Thanks”. Then walked away, stopped for a moment, turned around walked back to the young man extended my hand and said, “I want to thank you for your service.” He looked at me with a puzzled look then nodded, smiled and said a shy, “You’re welcome”.

I then proceeded to walk over to each individual proudly wearing military fatigues with the great Canadian flag stitched on to the shoulder and thanked them for their service. Every one of them seemed surprised but grateful. Sadly, they shouldn’t be surprised. They should be use to being thanked by Canadians.

I then stepped back and watched one runner after another cross the finish line grab their medal and water and walk away giving just as a head nod and quick “Thanks” for the water and medal. Now, I get most participants are exhausted and just want to find the shady side of a tree to stretch or collapse under but it’s not every day you come face to face with a member of our armed forces in full uniform. The least we can do is say “thank you”.

As Canadians we like wear our poppies and talk about how much we appreciate the brave men and women who serve our country fearlessly. But mostly we do it on one day a year – Nov. 11.

That needs to change. We should be thanking them whenever we get an opportunity. I’m pretty sure it would mean more to those who serve and have served to be thanked on a random day of the year when they least expect it as opposed to the one day when Canadians feel obligated to show their respect for their armed forces.

So as we head into the Canada Day long weekend let us all be grateful for this wonderful country, our freedoms, our endless opportunities and our armed forces who insure all of those things are available to us. A simple, “thank you” goes a long way.

Nowadays many veterans have the poppy on their license plate. If you see someone getting out of a car with those plates walk over, extend a hand and give them a thank you. If you see them at a parade, event or anywhere, do the same. They serve us and our country with dignity and professionalism. It’s the least we civilians can do.

Canada is the greatest country in the world. Let’s thank those who bravely and unselfishly help keep it that way. 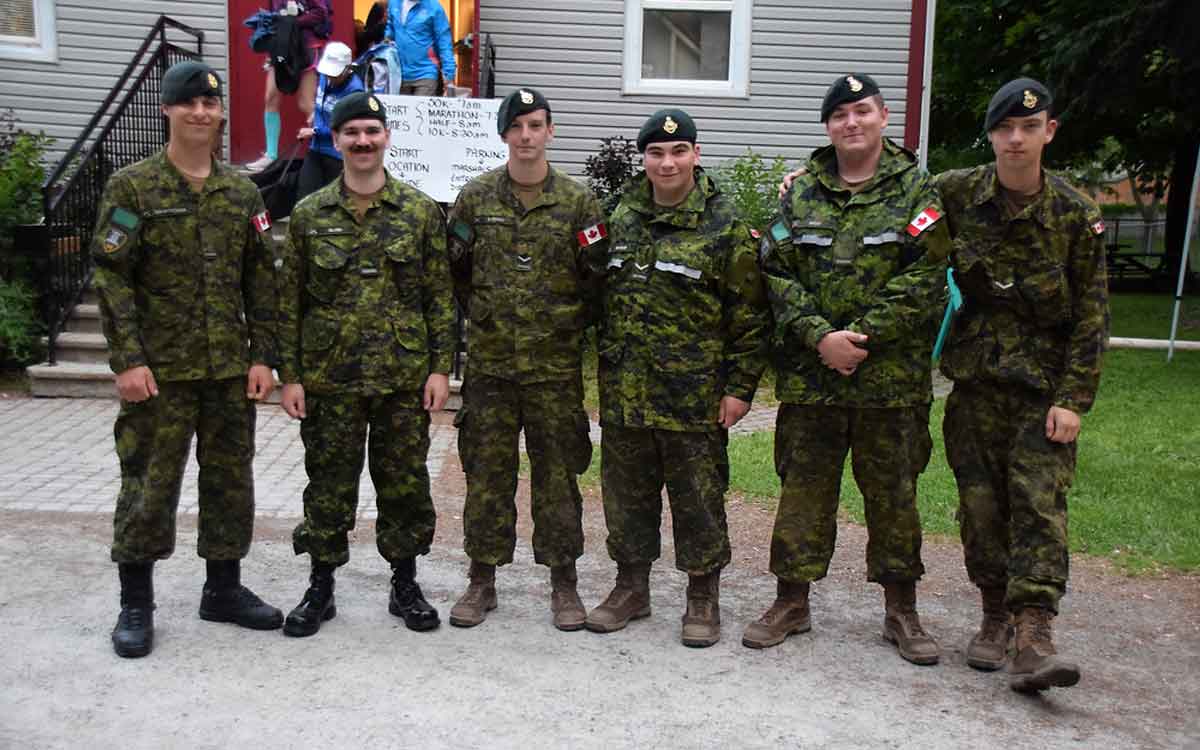