The $30 Billion Exodus: Foreign Oil Firms Are Bailing on Canada 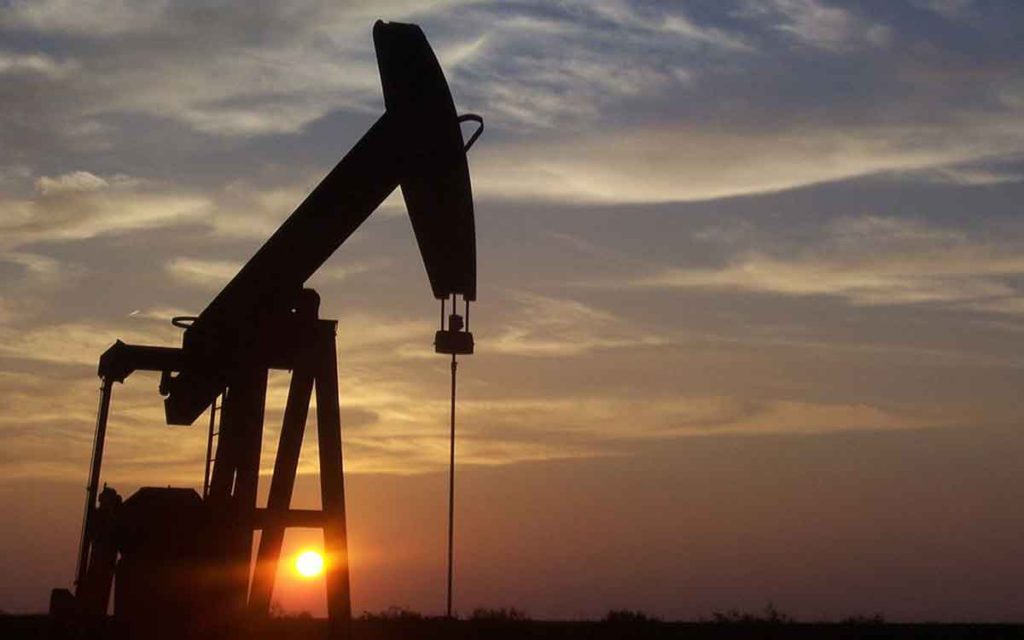 Capital keeps marching out of Canada’s oil industry, with Kinder Morgan Inc.’s sale of its remaining holdings in the country on Wednesday adding to more than $30 billion of foreign-company divestitures in the past three years. Pembina Pipeline Corp., based in Calgary, is snapping up Kinder’s Canadian assets and a cross-border pipeline in a $3.3 billion deal. For Houston-based Kinder, the deal completes an exit from a country that has frustrated more than a few companies — from ConocoPhillips and Royal Dutch Shell Plc to Marathon Oil Corp.

The drumbeat of exits, rare for such a stable oil-producing country, adds an extra layer of gloom for an industry that accounts for about a fifth of Canada’s exports. The energy sector — centered around Alberta’s oil sands — has struggled to rebound since the 2014 crash in global oil prices, with capital spending declining for five straight years and job cuts pushing the province’s unemployment rate above 6%. Alberta is forecast to post the slowest growth of any region in Canada this year.

The situation isn’t likely to improve any time soon, with key pipelines like TC Energy Corp.’s Keystone XL and Enbridge Inc.’s expansion of its Line 3 conduit bogged down by legal challenges. The lack of pipelines has weighed on Canadian heavy crude prices for years, sending them to a record low late in 2018.

“If they thought things were getting better in Canada, they might hold on, but they don’t see things getting better,” Laura Lau, who helps manage more than C$2 billion ($1.5 billion) at Brompton Corp. in Toronto, said in an interview. “The pipeline situation is getting worse; everything is getting worse.”

Other recent major exits include ConocoPhillips’ $13.2 billion sale of its oil-sands and natural gas assets to Cenovus Energy Inc. in 2017, and Shell’s and Marathon’s sales of their stakes in an oil-sands project to Canadian Natural Resources Ltd. for about $10.7 billion that same year. Canadian Natural also bought Oklahoma City-based Devon Energy Corp.’s Canadian heavy oil assets this year for $2.79 billion. Norway’s Equinor ASA pulled out in 2016 after facing pressure at home to invest in lower-emission projects.

While a government curtailment program has boosted oil sands prices to more normal levels, the system has prevented companies from investing in new deposits. What’s more, the oil sands are often viewed by investors as a higher-cost jurisdiction that produces a lower quality of heavy crude. Those persistent drags are likely to keep Canadian assets at the top of international companies’ lists for potential disposal, Lau said.

Kinder Morgan is in many ways the perfect example of the troubles — including slow-moving regulatory processes, an active environmental movement, and a variety of inter-provincial squabbles. The company bought the Trans Mountain pipeline, which carries crude and other products from Edmonton to a shipping terminal in Vancouver, for about $5.6 billion in 2005 in a bid to gain exposure to the oil sands — the world’s third-largest crude reserves.

But a plan to roughly triple the capacity of the line got bogged down amid opposition from indigenous groups, environmentalists and British Columbia’s government. Kinder threatened to scrap the expansion, which all but forced Prime Minister Justin Trudeau’s government to step in and buy the entire line for about $3.45 billion last year.

“When they sold Trans Mountain, there wasn’t much left, and it was just a matter of time for them to exit Canada completely,” Lau said. “But definitely another foreign company exiting Canada doesn’t send a good signal.”

Not all foreign operators have abandoned Canada. Exxon Mobil Corp. still has a sizable presence with its controlling stake in Imperial Oil Ltd., a C$25 billion company. Shell, based in The Hague, still owns a refining complex and natural gas production in Alberta and British Columbia. France’s Total SA owns a portion of the Fort Hills mine, and Japanese and Chinese companies also have oil-sands projects.

A potential catalyst for the sector could be the election of a Conservative government in Canada’s federal election in October, said Rafi Tahmazian, senior portfolio manager at Canoe Financial. That may change global investors’ perceptions about the support the industry would receive from the government.

“The silver lining in this whole process is that Canada owns Canada again, and we got it pretty cheap,” Tahmazian said in an interview. “Now the question is can we take advantage of that by allowing ourselves a more friendly environment for foreign investment?” 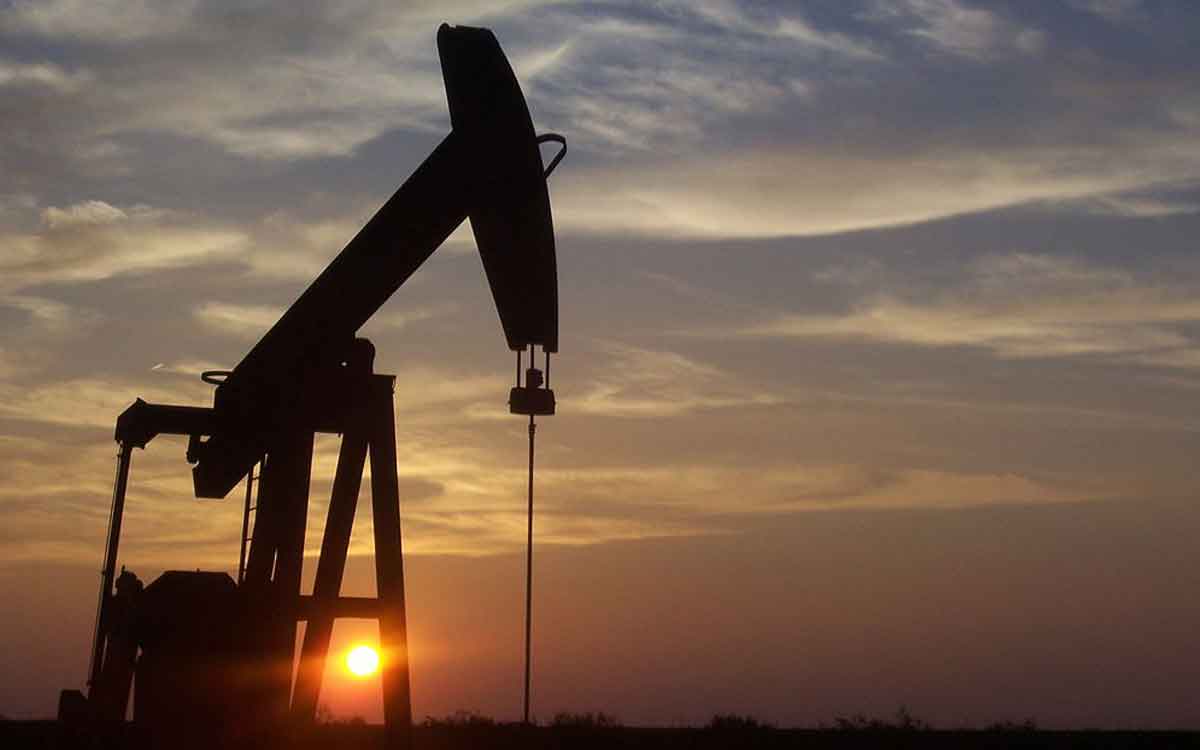