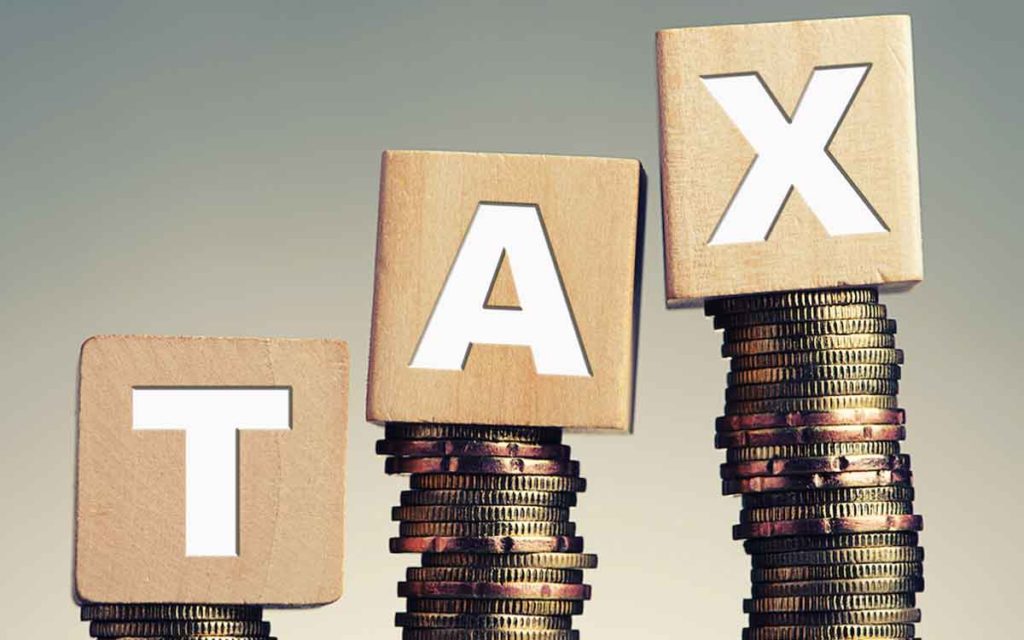 The numbers are staggering.

According to a new study by the Fraser Institute, an independent, non-partisan Canadian public policy think-tank, the average Canadian family spent more than 44 per cent of its income on taxes in 2018, more than housing, food and clothing costs combined.

“Taxes—not life’s basic necessities—remain the largest household expense for families across the country,” said Finn Poschmann, resident scholar at the Fraser Institute, citing the Canadian Consumer Tax Index, which tracks the total tax bill of the average Canadian family from 1961 to 2018.

Last year, the average Canadian family earned $88,865 and paid $39,299 in taxes compared to $32,214 on the basic necessities—housing (including rent and mortgage payments), food and clothing combined.

In other words, the average Canadian family spent 44.2 per cent of its income on taxes compared to 36.3 per cent on basic necessities.

This is a dramatic shift since 1961, when the average Canadian family spent much less of its income on taxes (33.5 per cent) than the basic necessities (56.5 per cent).

In an interview Thursday with The Niagara Independent, Jake Fuss a policy analyst with the Fraser Institute in Vancouver, said the organization looks at this annually and that, “The cost of living is the number one concern for one-third of Canadians and taxes have flown under the radar.”

Fuss said the report isn’t meant to pass judgement on governments or specific government programs but simply highlight the fact that taxes continue to increased dramatically and are Canadians really getting there monies worth? “Just because you pay more in taxes doesn’t mean you get better services,” said Fuss. He pointed out a number of areas where government spending eats up a huge chunk of federal and provincial budgets and could no doubt be done more efficiently, particularly health care and education.  As well, corporate handouts cost billions.

“Of course, taxes help fund important public services, but with more than 44 per cent of their income going to taxes, Canadians might wonder whether they’re getting good value for their tax dollars,” said Jake Fuss, a Fraser Institute economist and study co-author. 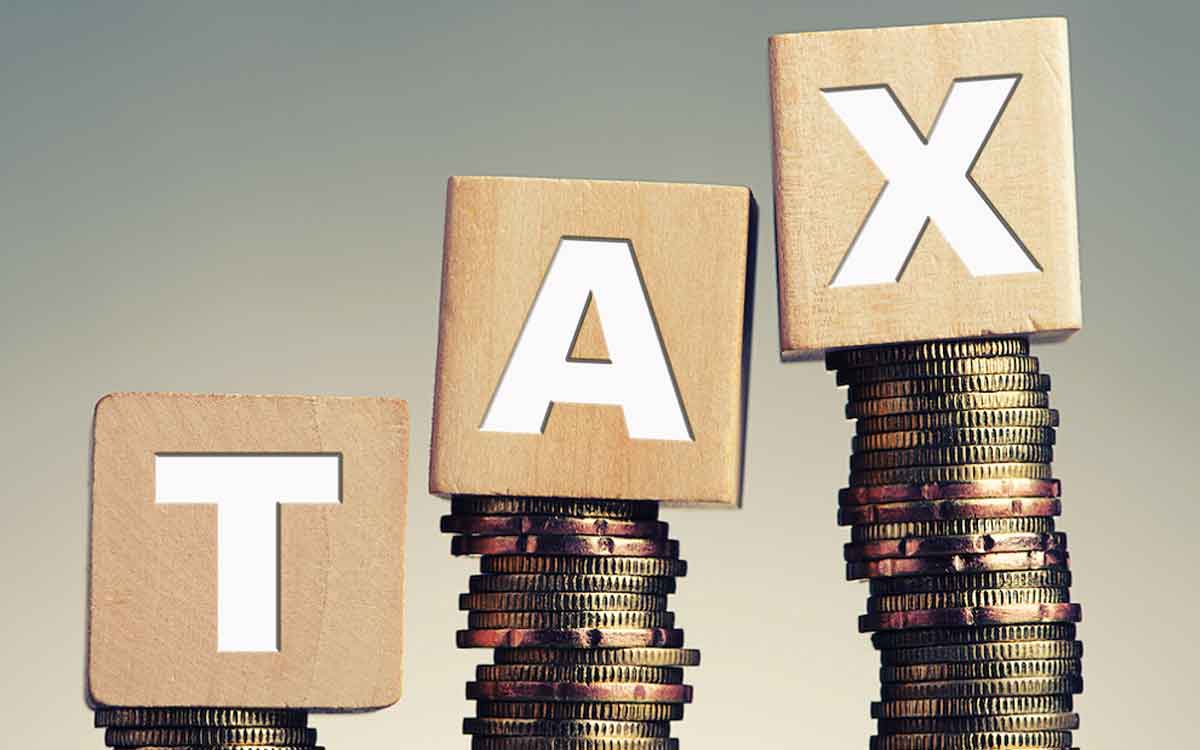