The bell tolls for Newfoundland – for now 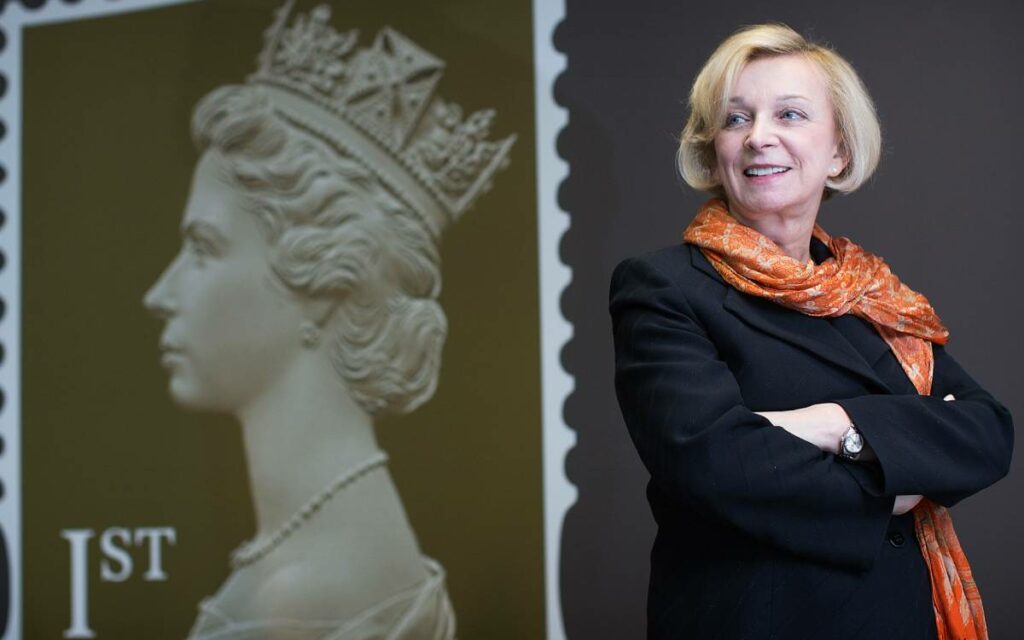 For those who pay attention to politics and public policy in Canada, it is no secret that Newfoundland and Labrador is on the brink of bankruptcy. Decades of out-of-control government spending, an expensive and bloated public sector, the disastrous high-cost Muskrat Falls energy project, the exodus of Newfoundland’s youth for greener employment pastures elsewhere, and other factors have led to Newfoundland’s debt crisis.

In response to this growing threat, the Newfoundland government established an economic recovery team, headed by former Canada Post CEO Moya Greene, to make recommendations as to how to fix the mess. Ironically, Greene titled her report “The Big Reset”, which is pretty laughable considering that she is recommending smaller, less costly government; while the people promoting the more famous initiative called “The Great Reset” in the United Nations, World Economic Forum, other international institutions and the federal Liberal government here in Canada are talking about the exact opposite – even larger, more powerful and more costly government, and much greater debt and taxes.

The Greene report really just restates the obvious, which is that the Newfoundland government spending has far outstripped revenues for many years, and that the enormous, overpaid public sector is a key part of the problem. The Newfoundland public sector is one of the largest in Canada on a per capita basis, and public salaries and benefits represent fully 41 per cent of total government spending. Health care spending is the highest in Canada per capita, yet the province also has the poorest health outcomes. Clearly just throwing more money at health care, which is currently being advocated across Canada, is no guarantee of better health care. But it can always be depended upon to create more debt.

Newfoundland has a long history of appealing to the rest of Canada to bail it out of various financial woes. Back in 2006, you may recall then-Premier of Newfoundland Danny Williams making a big deal out of receiving a $2 billion dollar bailout from the federal government, then headed by Prime Minister Paul Martin. I’m sure most Canadians thought that money would be going to help out average Newfoundlanders. As it turned out, every single cent of that $2 billion went to reduce the unfunded liability in the Newfoundland teachers’ pension plan – in other words, it went to people who were already very well compensated and enjoyed what few people in Newfoundland (and the rest of Canada for that matter) – did not enjoy: a guaranteed, gold-plated, inflation-indexed pension.

This was not a unique occurrence for public sector pensions in Canada, which are so generous and so financially unsound that they routinely need periodic bailouts by taxpayers, over and above the amounts taxpayers pump into these pensions on a regular, ongoing basis. The gross disparities between the compensation of public sector workers and their private sector counterparts have been growing for years. They are not unique to Newfoundland but exist country-wide and, in the interest of fairness and financial good sense, should be dealt with now before they get any worse.

Leftist academics, politicians and others have in recent years worked to popularize something they have called Modern Monetary Theory, which basically claims that governments can spend pretty much endlessly without negative consequences since governments can manage their own money supply. Although it is true that governments can to some extent indulge in spending excesses that a household or business could not get away with, anyone with common sense and a knowledge of history knows that there is a limit to the amount of debt governments can accumulate, and that a great deal of pain is inflicted on average people when government finances get out of control. Newfoundland is merely the most recent example of this phenomenon, and yet another example of why Modern Monetary Theory is yet another leftist pipe dream.

The Greene report recommendations are nothing new or original – spending cuts, privatizations of government services, and some tax increases, despite the fact that Newfoundlanders already endure the highest tax burden in Canada. Many of these same types of recommendations have been made by other advisory groups in other provinces – the Drummond report in Ontario under the McGuinty Liberal government comes to mind. The problem is not a lack of advisory commissions, but a lack of the political will to make the tough decisions to fix the problems and not just kick the can down the road once again.

The Greene report also urges the provincial government to negotiate compensation and pension changes with the public sector unions. Good luck with that! Public sector unions across Canada have never shown any concern for the fact they are playing a big role in endangering the financial viability of governments at all levels, and they are surely not going to start now.  Governments foolishly permitted unions all kinds of special privileges such as forced union dues, no requirements for financial transparency, the ability to spend lavishly to influence elections and even permitting government employees to unionize back in the 1960s when that should never have happened in the first place. We are now reaping the ugly results of unions – and especially public sector unions – having too much influence in our economy and our society.

Public sector unions do not care about the welfare of the majority of citizens who pay for their excessive compensation, benefits and pensions, and never will. Despite all the sensible recommendations in this report, and many similar ones that preceded it, they are very unlikely to be implemented. The most probable outcome is that other Canadians will continue to bail out Newfoundland as they have for years, until the province officially goes broke and drastic change will be compulsory, not a policy choice. And as we have seen elsewhere in the world, those things considered non-negotiable by the government unions such as gold-plated pensions will suddenly become very negotiable indeed.

It is sad to see this situation unfolding in Newfoundland, but other provinces should take heed.  Far too many other provinces are not very far away from where Newfoundland is now, not to mention the federal government. The recent federal government budget was most disappointing in the claims made by federal Finance Minister Chrystia Freeland, among others, that because interest rates are low right now it would be foolish not to run up massive debt! That same ridiculous argument has been made by all too many others in the past, with disastrous results. What Newfoundland and the rest of Canada really need right now is not yet another report – at public expense of course – making the same old recommendations we have seen so many times before, but courageous government willing to do the difficult but right thing for all Canadians’ financial future, and an electorate smart enough to support it.

Do not ask for whom the bell tolls, Canadians. It tolls for us all.