The best predictor of future behaviour is past behaviour 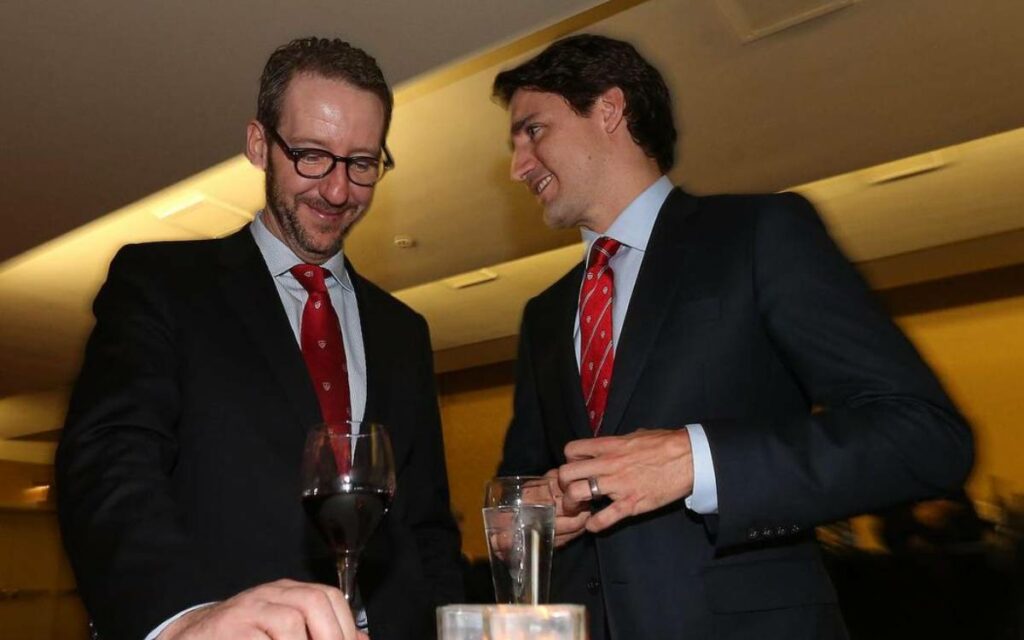 If debt servicing were a ministry of government in Ontario it would be the third largest after health care and education in terms of overall cost.

The reason is Ontario has the largest sub-sovereign debt in the world. Like a household with runaway credit card bills, a massive portion of Ontario’s revenue is dedicated to service interest payments.

That simply means taxpayer money that should be used for better hospitals, schools, transportation networks and all kinds of support – like long-term care homes – is instead used for interest payments.

The rationale the Ontario governments of former premiers Dalton McGuinty and Kathleen Wynne used to justify massive spending and runaway debt was the idea of low debt-to-GDP. Essentially the province’s borrowing power is high because the income of its citizens is also high.

That number, because of the massive debt the province is carrying and growing, is surely higher today and it is cutting deeper and deeper into government spending ability every year.

Still economists rationalize the idea of debt-to-GDP as a factor in justifying spending because of a government’s ability to recover – except there are a couple points to this. First, if push comes to shove and debt needs to be paid back the only way for governments to access a larger share of the GDP is through taxation.

That basically means if interest rates go up – as they will assuredly do one day –taxes would have to go up as well to service the debt. So basically, your kids and grandkids will be lucky if they only pay 45 to 50 per cent of their income in taxes.

A government can choose to service the debt first and in that case schools, hospitals will need to be shuttered. Government employees fired, fewer teachers, fewer doctors and fewer essential services.

Then again it can be a combination of the two – worse services for more money something I am sure we can all look forward to. A close look south and the US’s growing debt-to-GDP is an example of this.

The other issue with debt to GDP is it assumes the GDP growth will continue to be positive. Canada is right now in recession, this means the GDP is shrinking.

Anyone who listened to even the small part of the Drone from the Throne on Thursday knows Canada’s budget is going to go way up on the expense side. When you consider the Prime Minister’s position on Canadian oil and gas and his desire to kill that industry all together, the revenue side may be headed in the opposite direction.

Oil and gas make up approximately 10 per cent of Canadian GDP and that is ten per cent Justin Trudeau doesn’t think we need. So a job and economy killing green energy strategy is coming for resource dependent Canada.

For the country to keep up there will need to be massive investments from government and therefore massive borrowing. Sort of like what we saw in Ontario from 2003 to 2018 – borrowing that pushed the provincial debt to the largest sub-sovereign debt in the world.

The mastermind behind the Ontario strategy that killed good paying, family supporting manufacturing jobs in favour of people to mow the grass around wind turbines was Gerald Butts. Mr. Butts of course was Dalton McGuinty’s principal secretary and policy advisor to the former premier then principal advisor.

Mr. Butts later reprised that role in Ottawa and has been doing the same kind of work for now Prime Minister Trudeau. Same kind of work in that the script from Ontario Liberals to Federal Liberals is the same.

Basically – let’s go green at breakneck speed and to do so let’s kill a section of the economy with the promise the fictitious green energy jobs will replace it. So oilfield workers can mow the lawns around wind turbines in Alberta. Sadly mowing lawns around the wind factories is one of the only permanent jobs the McGuinty Green Energy Act created in Ontario.

Economic projections now push Canada’s debt-to-GDP to close to 100 per cent. And that 100 per cent is before the oil and gas sector and its 10 per cent contribution to the Canadian economy is killed off.

Thankfully the Speech from the Throne was a best of Liberal promises hit list. Things like national day care found its way onto the government promises – something that was in Jean Chretien’s Red Book 1993 election platform.

So there is hope the spending won’t actually come as the one thing that was missing from the speech – other than any mention of regional disparity – was a plan to roll out any of it.

However, don’t be surprised if borrowing still goes up and Canada’s economic power goes down leading to massive taxation increases. Of course none of the programs in the fairy tale wish list of a throne speech will be delivered.

To review, more debt, worse economy, higher taxes, same or reduced services. This is the future of Canada.

We know this thanks to words Dalton McGuinty loved to speak; the best predictor of future behaviour is past behaviour.

Well if you want to know the results of this kind of past behaviour, just look at Ontario – the testing ground for what’s coming for Canada.