The best predictor of future behaviour… 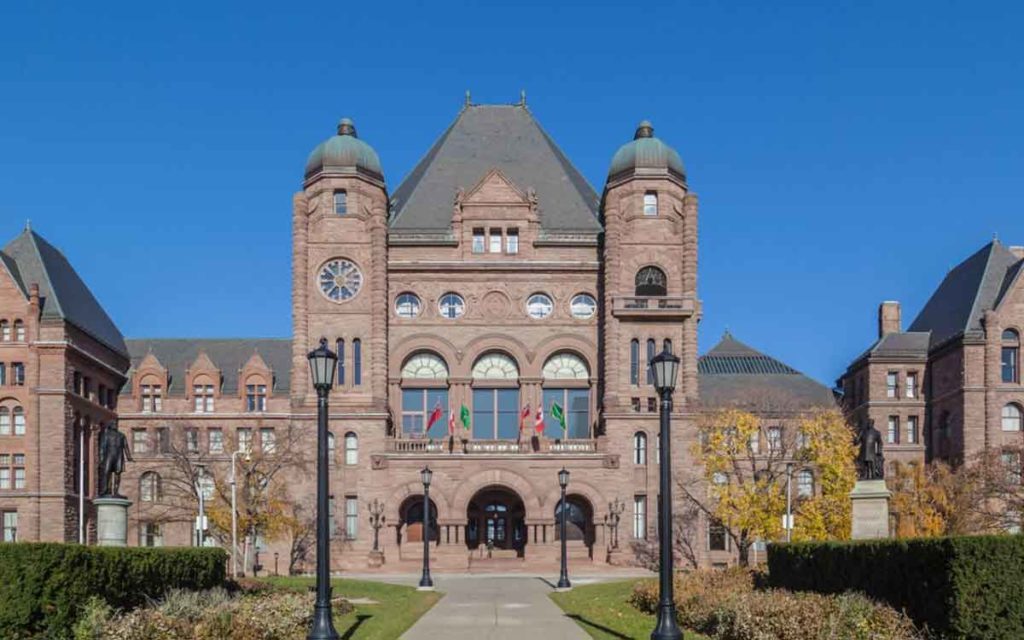 On Wednesday, Nov. 6 Ontario Finance Minister Rod Phillips will give his mid-year report card on the province’s finances during the Fall Economic Statement (FES).

It will go something like this: “Thanks to the hard work of Ontario’s all star ministers the province is ahead of schedule to balance the budget within four years. By targeting efficiencies, and not cuts, the province is protecting the services Ontarians need most, and thanks to the great work of Economic Development Minister Vic Fedeli, making Ontario open for business, we have been able to increase revenues all the while lowering taxes.”

The Ontario NDP opposition will use the word “cuts” three or four hundred times between the response to the FES and in media interviews afterwards. Mr. Phillips will go on every news program in the province to explain they are protecting essential services while reducing the deficit – what the Ontario PCs were elected to do in June 2018 following 15 years of Liberal mismanagement.

The following two weeks will be a campaign by everyone involved with teacher unions in the province declaring, “Cuts hurt kids” until the mid-November showdown between said unions and the province. The province will do whatever it can to save face, it will fold under the pressure of a teachers’ strike threat and schools being closed and the cycle will continue – the way it has through every government for the past 30 or so years.

Some would call my prediction jaded, but to paraphrase former Premier Dalton McGuinty, the best predictor of future behaviour is past behaviour – a petard I hoisted the former Liberal boss on a number of times.

Next we will hear – we already are hearing it – those over 75 years of age have increased in Ontario by more than 20 per cent, while only 0.8 per cent long-term care beds were being built in the same time. The Opposition NDP will declare that nothing in the FES does anything to combat “hallway medicine” and the cycle on that front will continue – as it has for 30 years.

Next every provincial stakeholder hoping to get something out of the new kinder-gentler Premier Doug Ford Government will step up to the microphone and decry cuts. Okay now I’m depressing myself.

The one group that won’t be coalescing around Queen’s Park will be the people who understand the province is in really, really bad shape. With the largest sub-sovereign debt on the planet, and years of deficit ahead of it, the simple fact is essential services are not being threatened. But just wait.

Right now, according to the 2019 Budget, the province spends roughly $158.5 billion each year to run its business. The province gets that money from us in the form of scalable income taxes and the health tax, taxes on gasoline, cigarettes, alcohol, vehicle licenses, housing transfer taxes, the list goes on.

So if you are protecting these “essential services” making up 74.7 per cent of the budget then you have only 25.3 per cent of Ontarians money to balance the $8.5 billion deficit. Oh, and of course, there’s also paying back the nearly $350 billion dollar credit card bill.

But wait, there’s more. The thing about a nasty $350 billion credit card bill is there is interest on that total. The Ontario government takes 7.9 per cent of its budget to pay the credit card bill – roughly $13 billion dollars a year. That money could be used for other things like creating world-class schools or ending hallway medicine, but we are spending it on interest.

So basically the province has three choices. The first is to reduce things like transportation budget, justice budget, municipal transfers and what doesn’t fall into so-called “essential services” – not a good idea. Second, grow the revenue by either raising taxes –that doesn’t work, those with the money find ways to hide it – or grow the tax base. Ontario is trying to grow the tax base with open for business. The third way is find efficiencies.

It is said that even the best run companies can reduce their budget by 10 per cent just through efficiencies. Everyone who thinks government is well run company raise your hand. Crickets.

All of that sounds simple right? Here is the problem. All of this is doable if the province can first hold the line on spending and nothing I have seen in the past 11 years since my return to Ontario makes me believe this could happen. And when we see increases for teachers as the constant. And we see more and more money going into the health system that still has massive lines and is struck with hallway medicine, the question is, will this ever get fixed?

So here is my suggestion. Anyone who wants more money will have to first make it revenue neutral. Don’t go to the government with demands; show the government how it can save through doing things better or more efficiently and then you get more coin.

Perhaps empowering stakeholders to be part of the solution is the right answer. Doing government different, taking away the rhetoric, cooling down the temperature and working together.

The Elementary Teachers Federation of Ontario held an almost unanimous vote to be in strike position as I write this column – welcome back to the status quo. 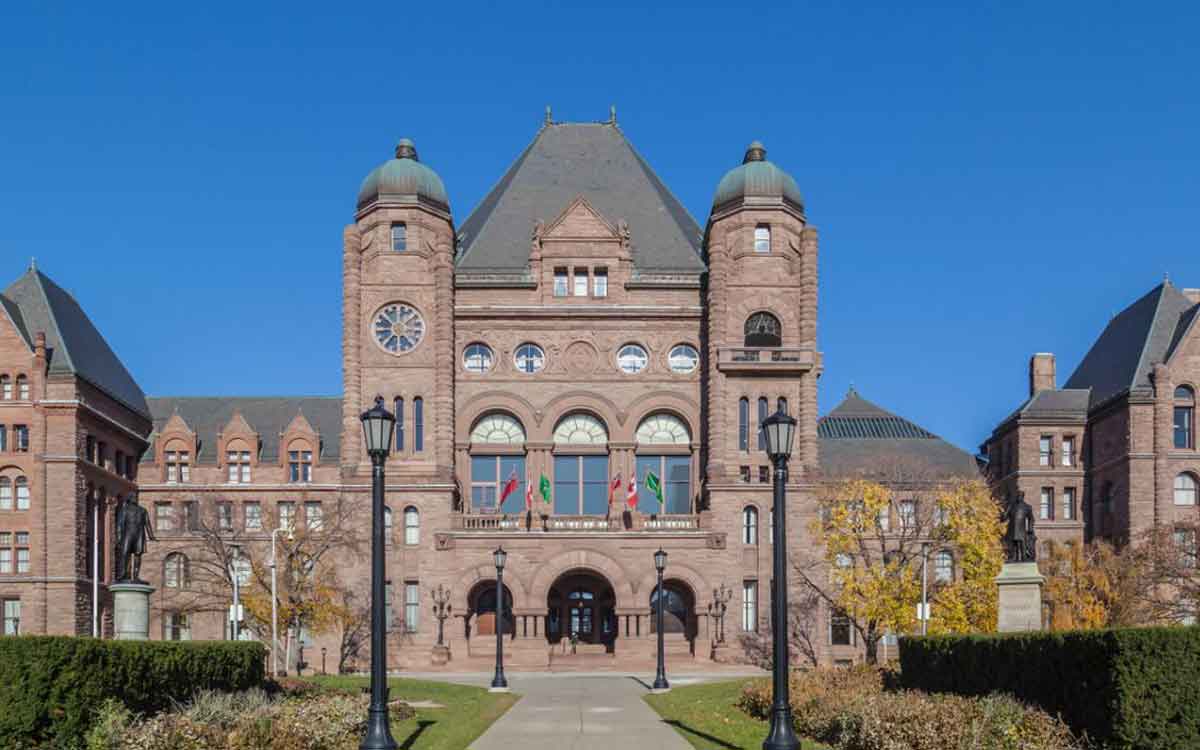