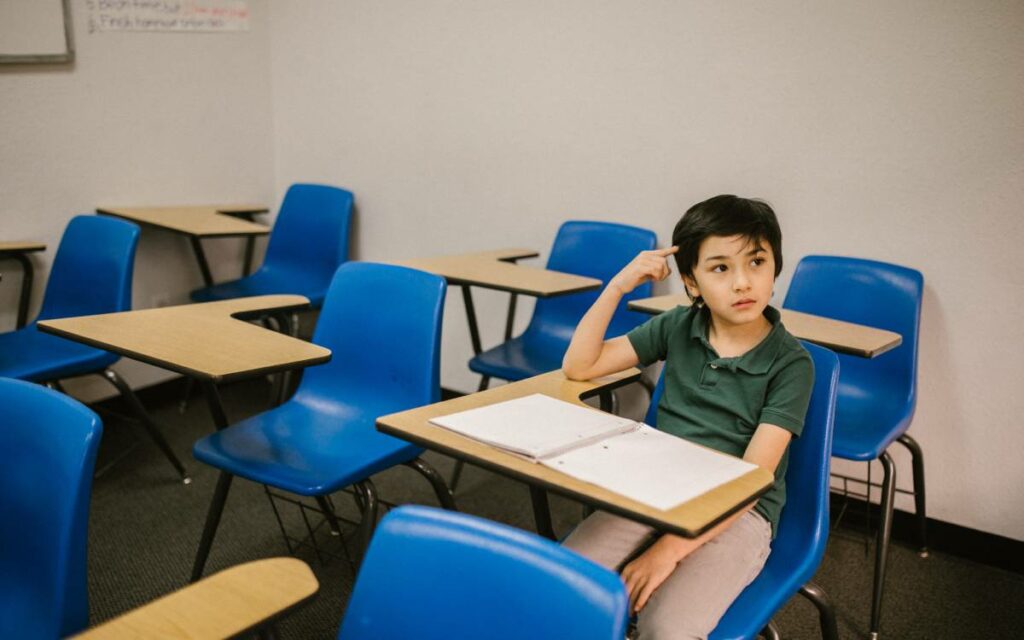 What will a fall return to school look like for Ontario students, teachers, and parents? Photo credit: Pexels/RODNAE Productions

As August approaches, the thoughts of Ontario parents and policy makers begin to turn to the school year and, in this most exceptional time, whether or not schools should open after months of closures due to the COVID-19 pandemic. Most of the thinking of medical experts up until now was that schools should definitely re-open in the fall. However, the presence and highly contagious nature of the Delta variant of the virus and the possibility of the emergence of other new worrisome variants has begun to cast doubt on that plan.

Peel Region’s medical officer of health, Dr. Lawrence Loh, has stated that although he initially supported a full return to school in September, he has been compelled to reconsider because of the emergence of the Delta variant. He notes that this variant has become the predominant strain in Peel and some other areas, and has been wreaking havoc in the U.S. and some other countries.

More recently, the Ontario Science Table announced that it was recommending a return to a much more normal school year, with a loosening of rules around masks and social distancing, a return to extracurricular activities including sports, and school closures taking place only in exceptional circumstances. The Science Table even recommended continuing with some extracurricular activities in a higher risk environment because the detrimental effect of ceasing these activities is so negative for students.

Despite the views of the nervous nellies, the preponderance of evidence is that much more harm is being done to children’s mental health and social development by keeping them out of school than by taking some relatively minimal risks of infection by returning to in-class learning. The Science Table has stated that experience with the virus to date has underscored that finding. While the teachers’ unions will always whine and err on the side of keeping their members idle – at full pay of course – the majority of teachers also seem to want to get back to the classroom. During the pandemic to date, Ontario students have been absent from the classroom for far longer than students in other provinces.

One silver lining to the pandemic cloud was the experiment with online learning, which will never replace in-person classes but nevertheless has a role to play going forward, especially at the secondary school level. The Ford government invested considerable resources into providing the technology to enable online classes, which can be put to good use in the future. The prospect of online learning also has the benefit of lessening the tyranny of the teachers’ unions, which is good news for students, families, and taxpayers.

Education Minister Stephen Lecce has said that he will be announcing the rules around a return to school soon. Although the government has been criticized for not having already come out with a plan, the unpredictability of this virus and experience with the variants in other countries suggests that the prudent approach is to wait to ensure as many risks as possible can be factored into the plan. Other jurisdictions that have had outbreaks driven by variants in recent months have largely endured pandemics of the unvaccinated. All Canadian provinces have had a good record of vaccinations with less incidence of anti-vax sentiment than seen in the U.S. and some other locations.

Most experts predict that a fourth wave of the pandemic will take place in the fall with a return to the cooler weather that viruses prefer, but that the rate of vaccination will be sufficiently high at that time that herd immunity will effectively be attained and serious cases of the virus will be prevented.

We can all hope that the experts are right this time and the pandemic nightmare we have been living for far too long finally comes to an end.