The boy who cried confidence 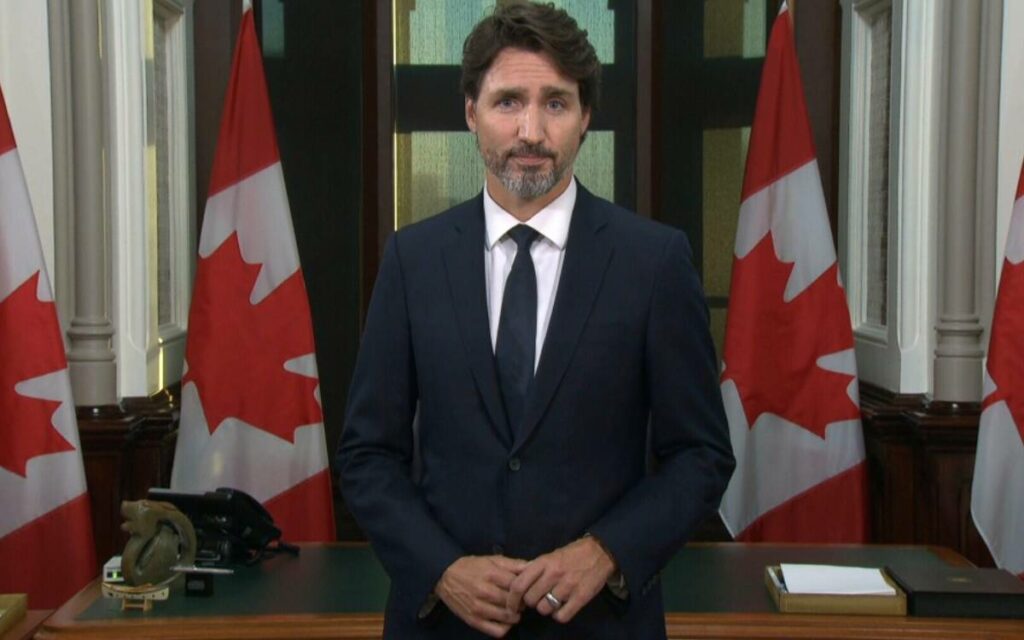 A high-stakes game of chicken in the House of Commons nearly saw Canadians head to the polls last week. The relief of staving off an election is likely to be short lived; pressure on the Liberals from the opposition on a number of topics, including management of the COVID-19 pandemic, may see more confidence votes in the very near future. With political tension escalating in Ottawa, the Liberals must balance the pursuit of their agenda with the optics of being quick to dismiss the Opposition should they wish to avoid the breakdown of Parliament.

The possibility of an accidental election was heightened last week, when the Liberals made an opposition Conservative motion a matter of confidence (despite the Tories’ insistence they didn’t want to go to the polls).  The Conservatives were looking to strike a special committee to further investigate the WE Charity scandal, after several attempts to pursue study at existing committees had been filibustered by the Liberals. Critics of the Conservative’s motion argued, among other things, that the scope was too broad and the outcome predetermined in a way that would cast a negative light on the Trudeau government.

Those critics included members of the New Democrat Party, who despite tough talk against the Liberals’ political games, ultimately voted down the Conservatives motion. Singh and the NDP will instead try to resurrect pandemic spending questions – including those made in relation to WE Charity and the Canada Student Service Grant.

To see Singh fall in line with the Liberals was hardly a surprise for political watchers. The NDP are hardly in fighting shape were an election to be held today; they’ve struggled with donations and candidate recruitment, and have increasingly limited room to create contrast with the Trudeau Liberals, who keep stealing most of their mainstay policies. It will be difficult for the NDP to claim they’re holding the government to account when battling the optics of propping them up, particularly on ethics issues like the WE Charity scandal.

Last week’s confidence crisis laid bare the bleak political reality for the NDP, but it also exposed the lengths the governing Liberals will go, to get their way in Parliament. Though the Prime Minister made the case in his address to the nation that the Liberals didn’t want an election, last week’s actions tell a slightly different story. Now, the Red Team appears ambivalent – some might even say hopeful – to head to an election despite rising COVID-19 case numbers in most Canadian provinces.

Looking at recent provincial election outcomes, incumbent governments in Canada have done well during the pandemic. Blaine Higgs’ Progressive Conservatives took their minority to a majority in New Brunswick, while John Horgan’s NDP in British Columbia had a similar outcome just this weekend. The federal Liberals enjoy a comfortable lead in most public opinion polls and have recovered from reputational hits this past summer. Compared alongside an unprepared NDP and an unknown, untested competitor in Conservative Party leader Erin O’Toole, the desire for some Liberals to pull the plug sooner rather than later is understandably strong.

Obedience from the NDP and decent electoral prospects may have the Liberals opting to replay a parliamentary game of chicken more often this fall. In fact, the threat of a confidence motion was dangled less than 24 hours after the previous day’s vote; this time, over a new Conservative motion to examine a number of decisions made in relation to the COVID-19 pandemic.

While objectively less partisan than the previous motion, the Liberals’ immediate reaction to the move was very similar to how they responded to the Tories’ special committee request. The Liberals claimed passing the motion would paralyze government, and the rush to provide documents would prevent the bureaucracy from executing on what’s needed at this critical time. They also said industry, from PPE providers to others, would lose confidence in their contractual agreements with the Government of Canada should they be subject to study and scrutiny.

While that motion has since passed the House without confidence being called, expect similar criticism from Liberal benches on tricky opposition requests to become the new norm.

While Canadians don’t have much appetite to head to the polls, they’ll grow sick of having an election dangle for months on end – particularly if the government is refusing to answer straightforward questions about pandemic management. 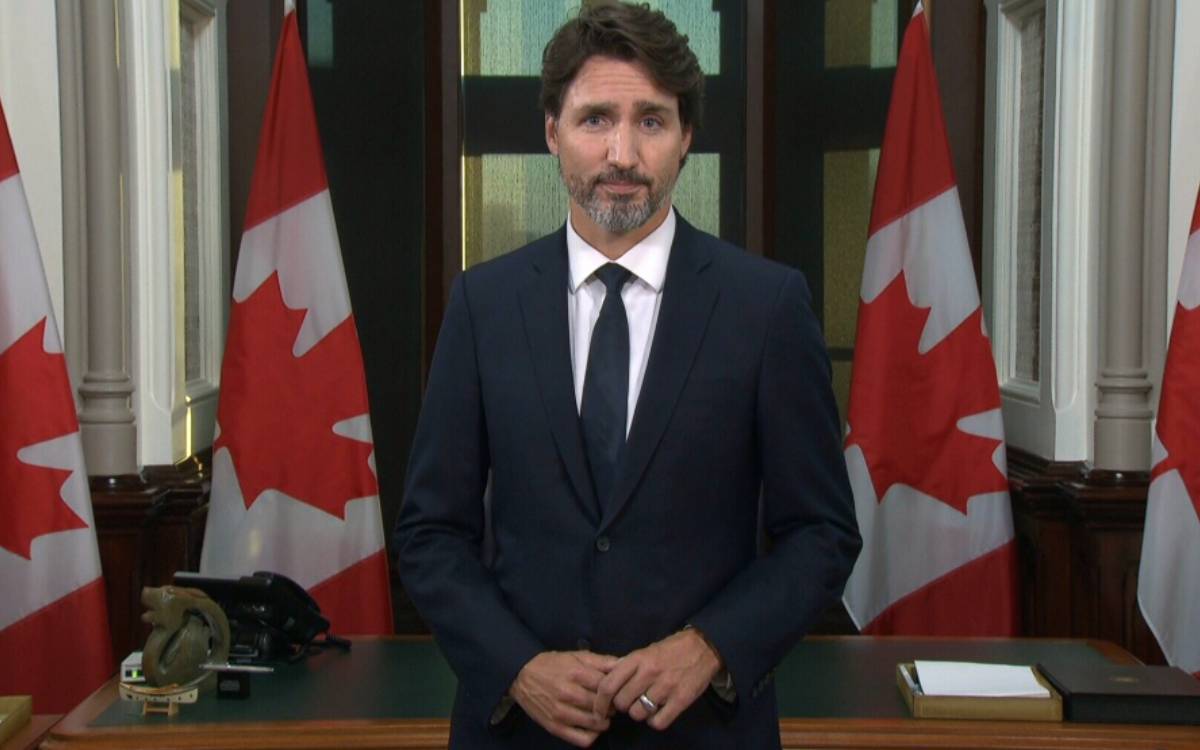