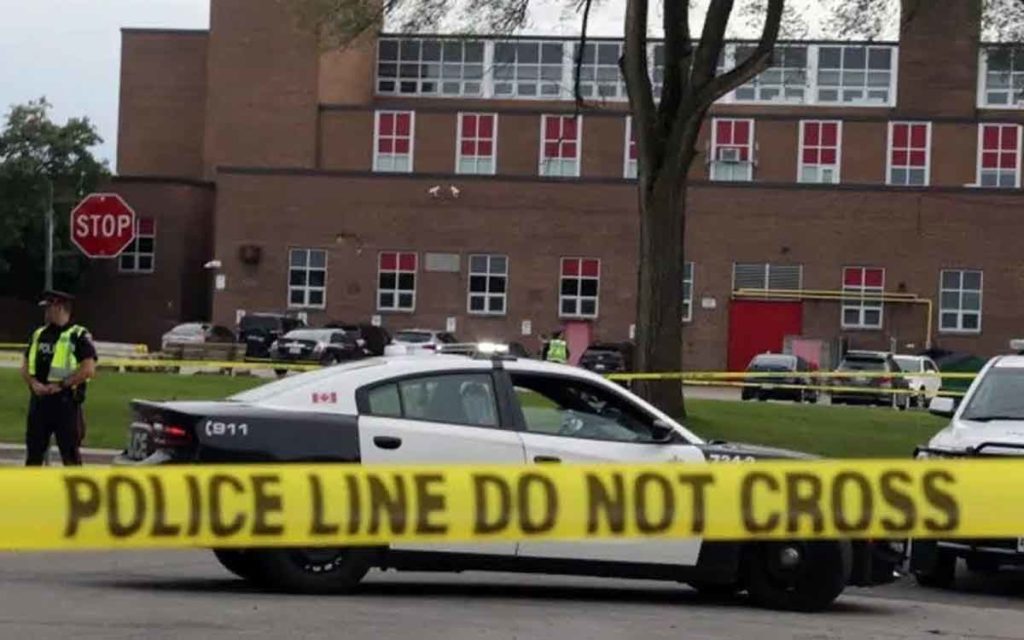 The recent horrific bullying incident involving a young student stabbed to death in Hamilton in the presence of his mother has to give every parent pause about what is going on in schools today.  The fact that the perpetrators were well known to be bullies prior to this tragic event, and that the school was apparently incapable of doing anything about it, is especially worrisome. Of course bullying has always been an issue, and will continue to be, but it seems that these days there are more high-profile incidents in schools and more serious outcomes for the victims.

The bullying problem is complex and has many causes and potential solutions.  The prevalence of social media has added a new angle to bullying which didn’t exist a generation ago.  The structure of the average family has changed significantly as well, as typically both parents are now employed outside the home, leaving kids to their own devices more so than in the past, and with many single-parent families in the mix as well.  But the environment in schools has also changed dramatically over the past few decades, and bears examination as it impacts the behaviour and attitudes of young people.

Most people are well aware that standards and teaching methods in our public education system are very different than they were 20 years or so ago.  This was brought home to me yet again recently by an Ontario teacher who was frustrated with the current state of extreme permissiveness in the classroom and the negative impact it was having on student behaviour and learning.  The teacher noted that they were not allowed to fail students, and couldn’t give marks below 50 per cent – it had to be bumped up to at least 50.  Students often miss far too many classes for no reason, but face no consequences for doing so.  Often teachers attempt to discipline students but then parents complain to the school and the disciplinary action is reversed.  Ultimately even good teachers will throw in the towel as their best efforts to impose appropriate discipline are continually thwarted.

In a previous column I cited a study done by several Ontario university professors who were increasingly alarmed about the poor job our public school system was doing in preparing students for post-secondary education.  The study, entitled “Academic Skill Deficiencies in Four Ontario Universities”, found that students graduating from secondary school lacked basic literacy and numeracy skills, writing ability, critical thinking and problem solving, and concluded that less than half the student body could be considered functionally prepared to do well in university.  The study did observe a high level of entitlement among students though, with a majority believing that as long as they showed up for classes they deserved at least a B grade.  The study found that students lacked a strong connection between the work they put in and their eventual grade, and that they generally thought of themselves as being far more competent than they actually were.  All those years building self-esteem but not acquiring the actual skills to warrant it is taking its toll.

When young people are steeped in an environment where hard work and accomplishment are not valued or required, where failure and bad behaviour often have no consequences, where permissiveness is the norm and there is a disconnect between actions and outcomes, is it really any surprise that one of the outcomes is extreme and frequent bullying? The horrific incident in Hamilton should be a wake-up call to educators and parents that some serious changes are needed in our schools to fix problems that go far beyond student skill sets to broader societal attitudes and values.  To do otherwise would be a terrible disservice to our young people, the victims of bullying and even the bullies themselves. 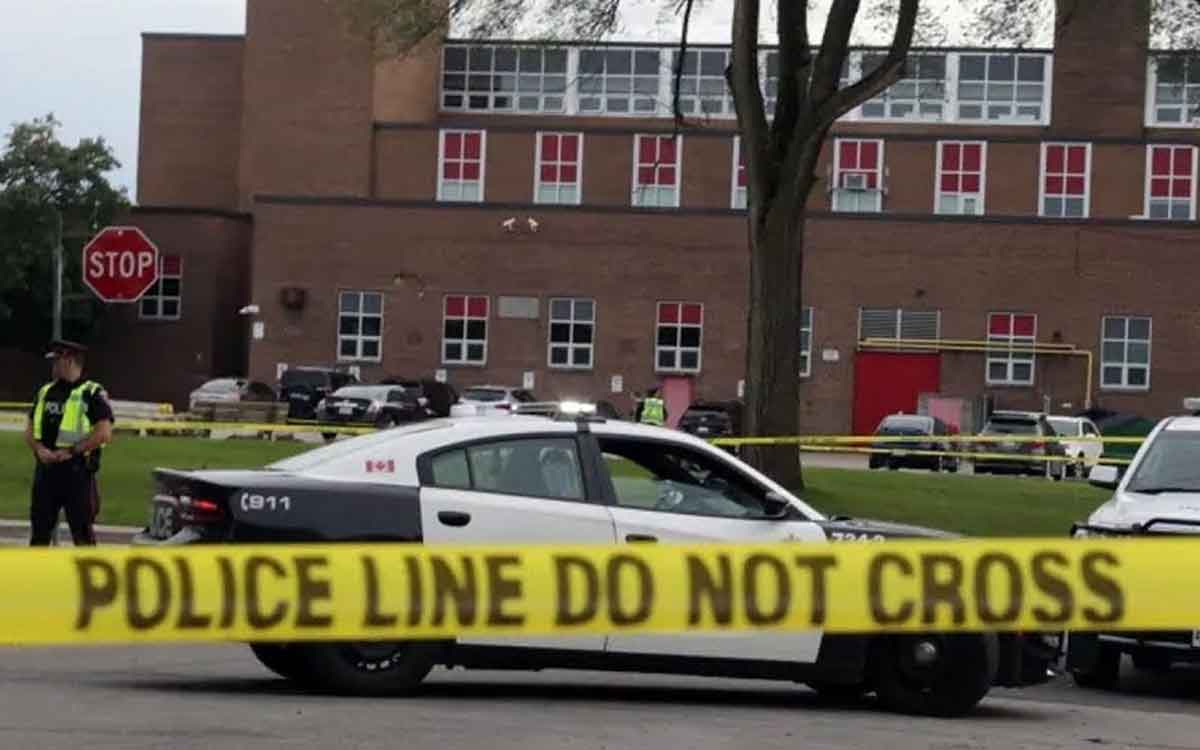