The business of big Pharma and government approval 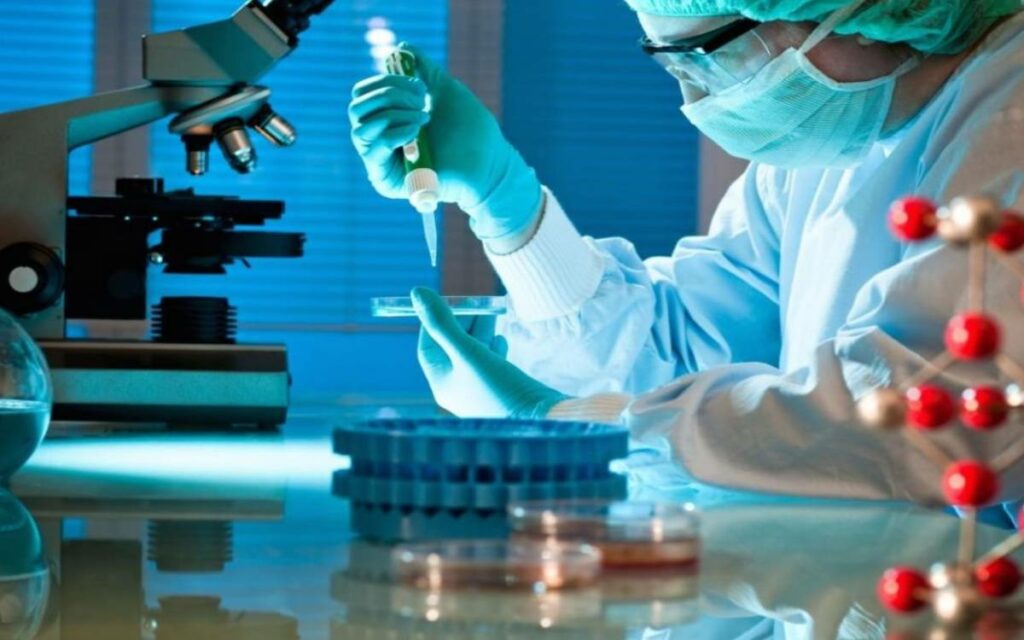 Governments have become too big and siloed to the point that it’s impossible for the right hand to know what the left hand is doing.

As Niagara residents wonder about when we might be headed into the “Red Zone” and lose the ability to shop for Christmas/Hanukah or go the gym and eat in a restaurant, it seems puzzling that, in a country as fortunate and well off as Canada, we are learning that most similar countries to us, like those in the G7, will have access to COVID-19 vaccines sooner than we will. If you’re wondering why, it might be because successive governments of all political stripes at both the federal and provincial level have allowed it to happen. They have plowed full steam ahead on policies that may sound fantastic because they will save some money on a budget line item but they don’t fully understand that costs will end up increasing on another line item either immediately, or at some point in the future.

A case in point is the scheduled implementation of drug pricing reforms (called the PMPRB reforms) which will come into effect on January 1, 2021. The federal government insists that these are moving ahead and continue to say that there will be no impact on Canadian’s ability to access new medicines. But, when it comes to COVID 19 vaccines, the feds have exempted them from this new pricing regime. If the reforms are not supposed to impact access to medicines, why would that be? Well, the evidence is mounting that the negative impact is real.

Of the 54 new innovative drugs approved by the FDA in the United States since new pricing regulations were passed in 2019, only 15 have been launched in Canada.

Clinical trials are also being hard-hit. These are how the sickest Canadians can often gain access to the newest treatments. Prior to the passing of the regulations, Health Canada’s clinical trials database showed an average of 168 trials were approved each quarter between 2015 and mid-2019; since then, there have been 110, 61 and just 48 in the last quarter of 2019 and the first two quarters of 2020. This number excludes any COVID-19 related trials, so the last quarter is potentially even lower as the focus would have been on COVID 19.  However, even the previous two quarters, prior to the pandemic are 64% and 71% lower than the 19 quarters prior to the new regulations.

Not a single piece of this should be surprising to anyone in government.  It has been forecasted since this whole new regime was dreamed up by the PMPRB. Of the 112 submissions (publicly posted) on the PMPRB’s website for their latest round of consultations, 99 raise concerns with the changes – that’s 88% of the submissions.

These aren’t only from drug manufacturers; they are from patients and patient groups, researchers, physicians, Universities and even provincial cancer agencies. There are also currently two court cases making their way through both the Federal Court and the Quebec Court challenging the reforms. The House of Commons Health Committee is currently holding hearings on these changes as well.  January 1, 2021 is coming fast.

Since the COVID 19 vaccines are exempted from this byzantine price-setting regime, why then are other similar countries getting them sooner? Well back to the left hand doesn’t know what the right hand is doing. Over the last 20 years or more, the system for approving and funding of drugs in Canada has been left in the hands of a myriad of bureaucracies that have become empires unto themselves.

It used to be that a manufacturer would submit a new drug to Health Canada for approval (in about 12 months or so). Once approved, generally most employer sponsored drug insurance plans would immediately pay for it. Manufacturers would then submit the drug for approval to each province – remember health care is a provincial matter under Canada’s constitution – and the province’s would decide if they would add it to the provincial formulary. Of course, each province has their own system, some cover everyone like BC, others like Ontario cover only seniors, those on social assistance etc. It wasn’t a perfect system by any means.

But now we have a system that goes like this. Once Health Canada has approved the drug (again 12 months), the manufacturer then submits the drug to a body called Canadian Agency for Drugs and Technologies in Health – CADTH – which was created to provide advice to the provinces on which drugs to approve and pay for. For the first 10 or so years of CADTH’s existence, once that recommendation was made (about six months), provinces would then decide if they liked it and either list or not list the drug – essentially a Yes meant maybe and a No pretty much meant No.

Now we have another body, called the Pan Canadian Pharmaceutical Alliance – pCPA for short. This process can take anywhere from a few weeks to 18-24 months or more. So after a CADTH recommendation, this body, which is made up of all of the provincial drug plan managers, decides IF they want to negotiate with the manufacturer on the price of the drug on behalf of all provinces or a subset of them. IF they want to negotiate, and an agreement is reached (which isn’t always the case), then each province that “participated” in that negotiation has agreed to list the drug, but they must still go through their own process of approval, which again takes anywhere from 2 months, to 2 years. Sounds crazy doesn’t it?

All in all, a process that used to take at best about two years, now takes about double that and sometimes longer, and that’s only for a smaller subset of drugs that all of these new processes feel we as Canadians should maybe be able to access – if we’re lucky enough to have drug coverage but that’s a topic for another day.

Kristina Gentes is a Government Affairs and Communications professional with over 25 years of experience in health care and government affairs. Most recently, Kristina spent fifteen years in the innovative pharmaceutical sector working on their behalf with the Provincial and Federal governments to provide Canadians with access to the newest medicines. Prior to this Kristina worked at Queen’s Park and was Health Policy Advisor to Ontario Premier Ernie Eves; an Advisor to Premier Mike Harris as well as Deputy Premier & Minister of Finance Ernie Eves. Kristina and her family moved to Niagara in 2017 and she now spends much of her time at the hockey rink with either of her two children and has since become a new player herself.