The changing face of Regional Council 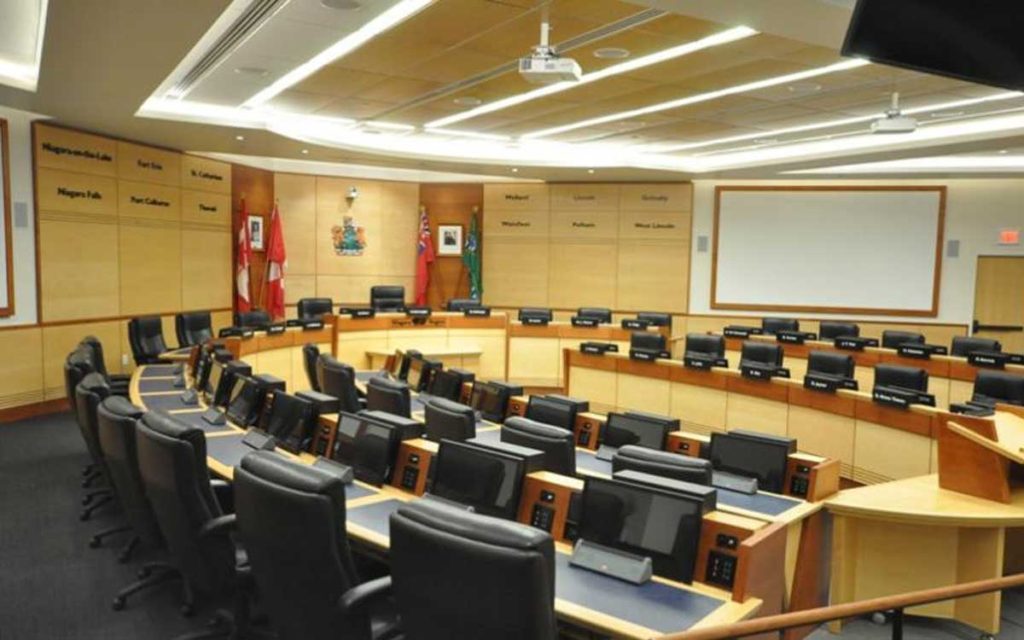 While a lot of voters stayed home once again this municipal election, especially in St. Catharines and Welland where turnout was a paltry 33%, those that did make it to the polls had an appetite for change.

With 8 members of the 2014 Niagara Regional Council deciding not to run in the 2018 elections, a revamped Council was assured from the get go.  Mayors Bentley (Grimsby), Maloney (Port Colborne), Augustyn (Pelham) and Jeffs (Wainfleet) all declined to seek another term as Mayor’s in their communities.  Councillors Hodgson (Lincoln), Maves (Niagara Falls), Burroughs (NOTL), Barrick (Port Colborne) and Petrowksi (St. Catharines) all also decided not to run this time around.  With a new regional councillor added for West Lincoln, 10 new faces were guaranteed.

In addition, in the politically tumultuous St. Catharines, new well-known candidates such as Jim Bradley, George Darte and Sandie Bellows all decided to run for a regional council seat.  If those three were successful, that left only three spots for incumbents Tim Rigby, Bruce Timms, Kelly Edgar, Brian Heit, the embattled Alan Caslin and the quiet Debbie MacGregor.

Rigby and Heit were the survivors.  Laura Ip was a surprise newcomer.

Incumbents reigned in Niagara Falls.  Jim Diodati won in a landslide over former Liberal MPP and Niagara Falls Councillor Kim Craitor.  Craitor was of course hounded by his being turfed from provincial office by his own party after an investigation of sexual harassment allegations made against him by his staff, forced then Premier Kathleen Wynne to demand his resignation. In the end, the affable Diodati won easy.  Regional councillor Bob Gale was returned to office by Niagara Falls voters and will be joined by former councillor Barb Greenwood and newcomer Peter Nicholson, son of MP Rob Nicholson, who lead the polls in his first electoral gambit.

Port Colborne elected businessman Bill Steele as Mayor to replace the retiring Maloney and Barb Butters won a four-way race for the regional Council seat.  Wainfleet will send new Mayor Kevin Gibson to the region.  Pelham will send Dianne Huson to regional council.  Brian Baty was another councillor that could not withstand attacks from ‘A Better Niagara’ made on behalf of previous Mayor Dave Augustyn.  But Baty handily defeated Augustyn who finished a distant third in his bid for Pelham’s regional council seat.  Marvin Junkin, the Pelham town councillor that resigned over Mayor Augustyn’s and his Councils alleged chicanery, will be the new Mayor.

While a minimum of 10 councillors had to be new, a whopping 13 more incumbents were defeated. Only 8 faces around the Region horseshoe will be familiar returning faces.