The cost of the Trudeau government’s green agenda 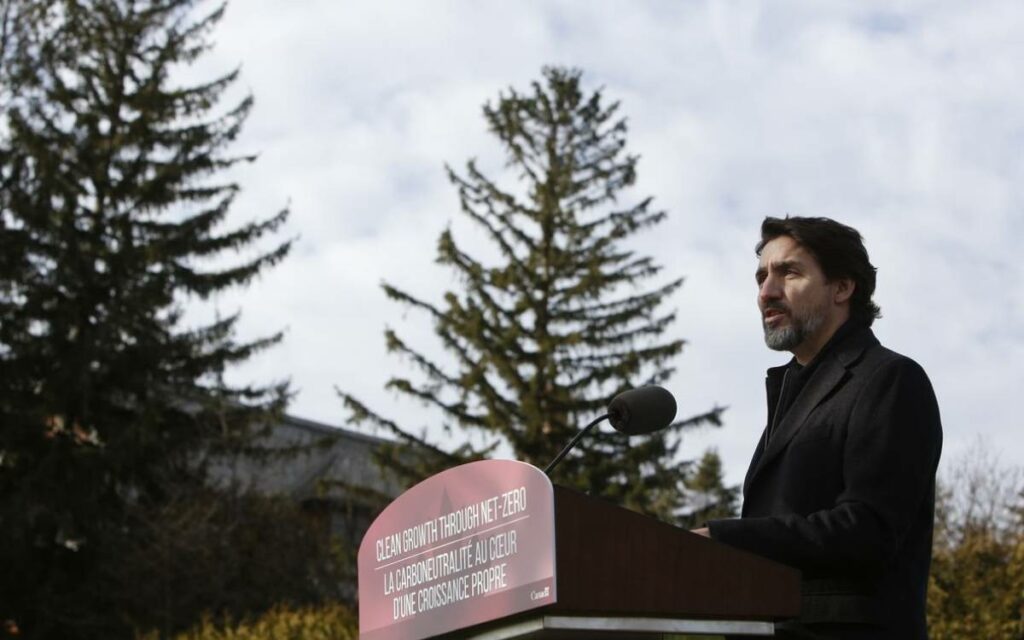 There is a growing number of experts and financial analysts who are summarizing that the Trudeau government’s green agenda is costing Canadians dearly. Their conclusions paint a dire economic picture for Canadians.

PM Justin Trudeau’s “bold” international climate change commitments to achieve a “net-zero emissions economy” by 2050 will come at an exorbitant price. The state intervention plans of Finance Minister Chrystia Freeland and PM advisor Mark Carney will cripple the country’s industrial sectors and increase Canadians’ cost of living. Environment Minister Steven Guilbeault’s missionary zeal to shut down the country’s oil and gas industry while subsidizing renewable resources will result in tremendous job loss, energy price hikes, a significant hit to the national GDP, and it will deny the global community of much needed energy resources.

Similarly, Guilbeault avoids commenting on the cost of capping oil and gas emissions and supporting a green energy transition over the next 30 years, stating only that information regarding the costs and benefits of the regulations would be known at a future date.

The government’s illusive answers belie the facts as estimated by industry and financial experts. Here are some statistics and troubling analysis about the government’s subsidy programs.

By all accounts it is near impossible for the government to transition Canada’s energy to green renewables and achieve its 2030 or 2050 emission targets. Consider these facts:

This data suggests that for the government to meet its 2050 “net-zero” emission target it must do so with an energy strategy that includes oil and gas. In a strongly worded Hill Times editorial Senator Scott Tannas presents an alternative path forward for the government: “Until we make the enormous effort and investment required to shift fully to renewables, the world will need a reliable, affordable supply of conventional energy… Canada can take a more balanced and pragmatic approach to help reduce dependency on fossil fuels without impeding critical oil and gas production.” (This is a course that the Trudeau cabinet will not entertain.)

However, one policy matter the Trudeau government is standing firm on is its scheduled carbon tax hikes. In two weeks, on April 1, the carbon tax will again be hiked to reach the government’s arbitrarily set price of $50 per tonne of greenhouse gas emissions. The government’s stated policy objective of annually increasing carbon tax is to alter Canadian energy consumption behaviours. In a recent Department of Environment brief Pricing Carbon Pollution, the federal officials crowed, “Canada has proven that carbon pricing can be done in a manner that keeps life affordable.” The brief forecasts that an additional 40 cent tax per litre of gas at the pump and an additional 34 cent tax per cubic metre of natural gas for heating homes will be affordable for Canadians to manage in 2030.

Furthermore, the hikes in carbon taxes are not sufficient to meet the government’s 2050 emission targets – and this has prompted ministers like Guilbeault to suggest the scheduled hikes must be hiked. The Parliamentary Budget Office provided a 2021 analysis that found the government “net zero” targets can only realistically be reached by raising the carbon tax five times greater than it is currently scheduled through 2030. This level of taxation would have Canadians paying approximately $160 of additional carbon taxes every time they filled up their vehicle.

Factoring the cost of the Trudeau government’s green agenda is not just a dollar and cents argument. Given the current Russian invasion of Ukraine and the political and humanitarian crises that are unfolding, there must be an ethical price considered when assessing the implementation of Canada’s green transition. On the PM’s recent European tour Trudeau balked at the suggestion Canada would supply Europe with the gas and oil it required to replace existing Russian exports. Canadian environmental experts are backing the PM in positing the war is not reason to extract more oil or build new pipelines.

Yet there are now a growing number of voices that are calling on the government to recalculate its green transition plans to include an increased role for oil and gas production that will, in part, come to the aid of Ukraine and European countries who must wean themselves off Russian fossil fuels. Canadian oil and gas has the potential to replace fossil fuels from Russia as well as other countries where production is not as environmentally sound as in Canada. It will also ensure countries such as Germany, India, and Britain do not need to resort to reopening their coal-fired power plants.

Most poignant are the critics of the Trudeau government’s green agenda who state that, in these perilous times, Canadians have a moral imperative to develop its oil and gas resources. Ken Coates, Munk Senior Fellow with the Macdonald-Laurier Institute, puts this sentiment best when he writes: “Opportunities exist for Canada to become a major global player; our current strategy, however, is sending us headstrong to national mediocrity, inaction on meaningful climate change initiatives, and to a lower quality of life. This is not the outcome that Canadians desire.” 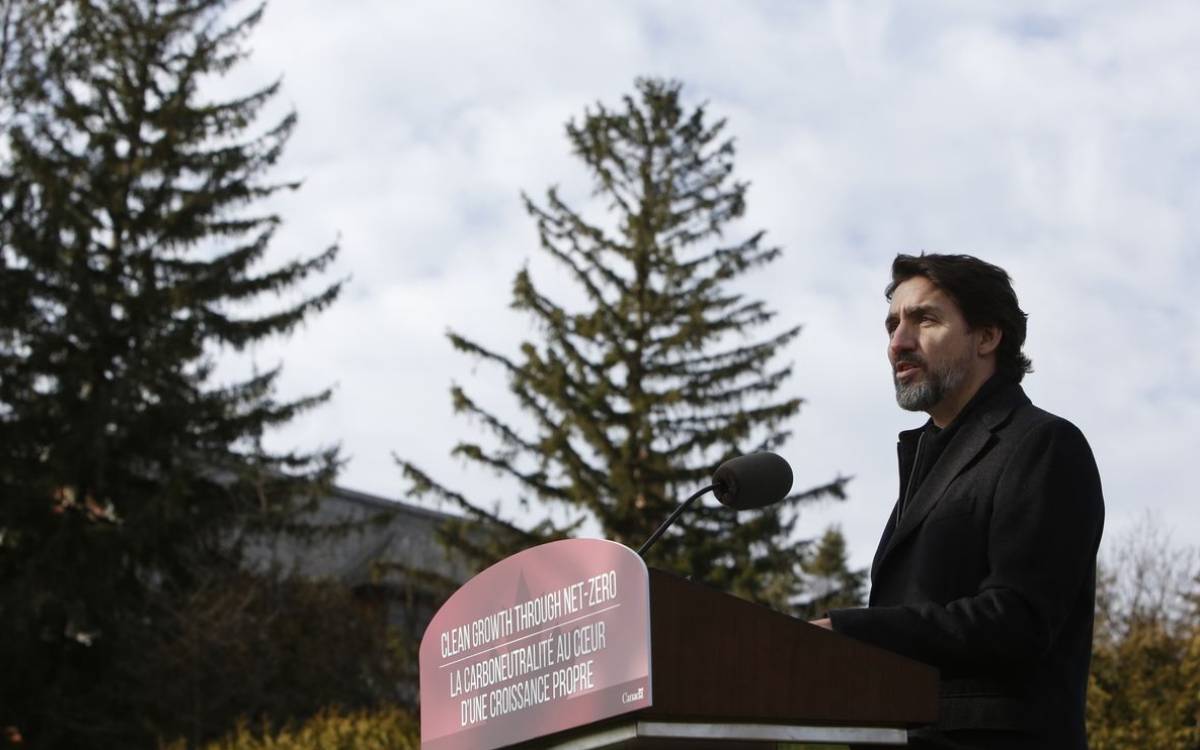