The Dangers in a Growing Third Sector 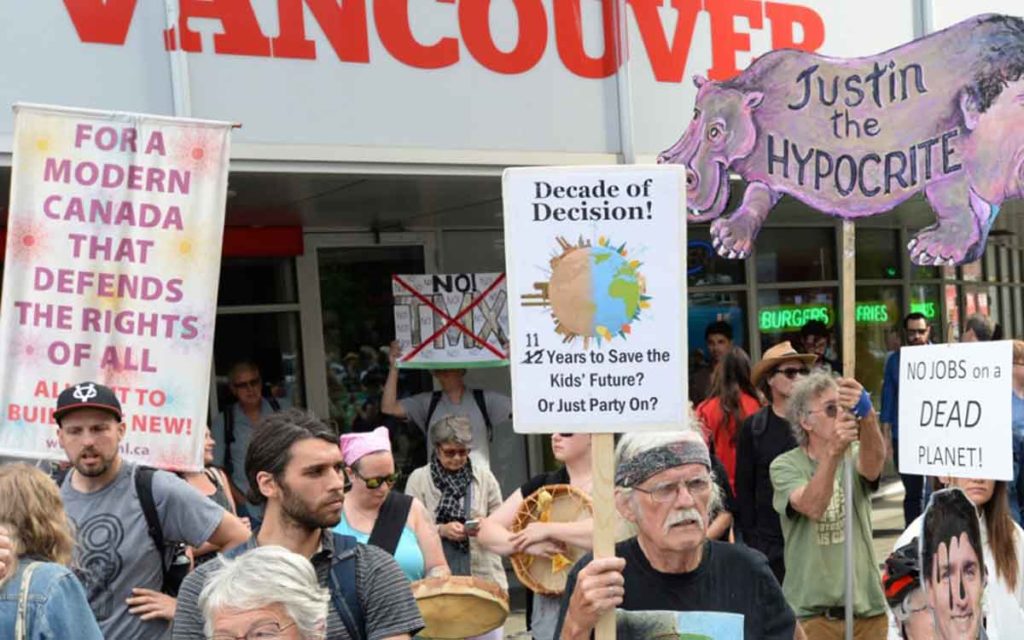 Some third sector groups claim to represent First Nations.  But when people do a little digging they find that is false.

The term Third Sector is typically used to include a range of organizations that are neither private sector companies nor government departments or agencies, and whose goal is usually to promote a particular social objective or represent the interests of a specific group in society.  Examples of third sector entities include not-for-profits, charities, various associations, social enterprises and co-operatives.  Trade unions are sometimes also included in the third sector. In recent years, the third sector has been growing by leaps and bounds in Canada and around the world.

There are many legitimate and positive aspects of the third sector, but there is also a growing dark side that can result in negative impacts on the economy and society.  For instance, there’s been a proliferation of not-for-profits that claim to be representing a particular constituency yet, after doing some digging on who is involved and where the funding is coming from, they actually represent something very different than initially stated.  One example of this in Ontario is the so-called Working Families Coalition, which purported to represent the interests of actual average working families.  A little bit of digging, however, showed that this was just another union-financed front group that sought more money from taxpayers to be channelled into primarily public sector unions.  As a result, Working Families actually worked against the interests of most Ontarians –  the exact opposite of their supposed purpose – but it took a while to find this out and expose the truth.  In the interim, many people bought into their erroneous claims.

These types of groups are currently multiplying, and it usually takes some time to figure out who is funding them and what they really are all about.  This has the effect of muddying the waters in many important public policy debates and can affect the outcome of elections.

The many protests against large resource projects currently disrupting people’s lives and livelihoods in many parts of Canada, including Ontario, are in part led by third sector groups who claim to represent First Nations.  But once again, when people do a little digging they find that is false.  Vivian Krause, a researcher based in BC, has doggedly worked to expose these organizations for years, meticulously tracking down who is funding them and their real intent in doing so.  Her work can be seen on Twitter at @FairQuestions. One of her key findings is that many of the groups opposing resource development in Canada are funded by US sources and don’t represent First Nations or other legitimate interests at all.  Indeed, many of the protesters these days are being paid to occupy a picket line, or increasingly are anarchists seeking to disturb the peace, whatever the cause du jour. Regarding the recent spate of supposedly anti-fossil fuel protests, it’s telling that these groups only seem to be agitated by resource projects in Canada, as they are not seen to be involved in similar protests in the US or other countries despite the development of comparable projects elsewhere.  Canadian unions – often public sector unions – are also frequent funders of these disruptive groups, leading to our tax dollars working against economic development and the interests of the majority of taxpayers.

Another worrisome aspect is that some third sector organizations are classified as charities when they are not eligible for that status.  Being deemed a charity is very valuable, as large tax breaks for donors and other benefits are enjoyed by those who qualify.  Many groups who are currently classified as charities are really just activists for a particular political cause and do not deserve the status.  Inappropriate use of the charity designation not only takes away from legitimate charities, but it consumes tax dollars that should be more effectively allocated.  Stephen Harper launched a review of the status of many of these groups when he was Prime Minister, but unfortunately this sensible policy was reversed once Justin Trudeau got into power.  As most of these entities are left-leaning and some had actually actively worked in elections to elect Liberals, it is hardly surprising that Trudeau would pander to them no matter how damaging the impact on balanced public policy and public finances. Trudeau’s actions have empowered these groups, so it could be viewed as just desserts that they are giving him such a headache today.

There are many legitimate and constructive participants in the third sector which accomplish important goals and speak on behalf of underrepresented groups. However, the proliferation of these groups in recent years has led to a great deal of confusion as many of these organizations are deliberately created to mislead the general public and misrepresent who is funding them and whose interests they are truly promoting.  They can also lead to the inappropriate spending of public monies by groups that should not be classified as charities, taking away from more worthwhile causes.  Ontarians must all beware of these wolves in “politically correct” sheep’s clothing. 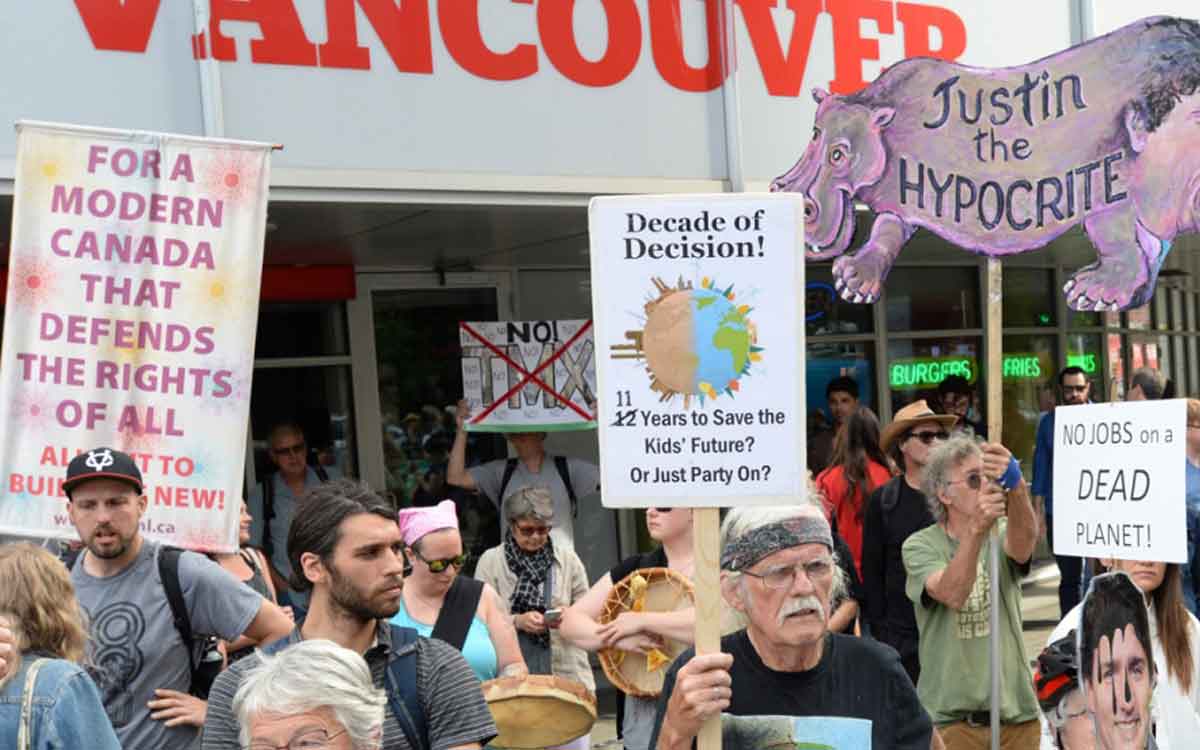