The demise of oil – and Alberta – is greatly exaggerated 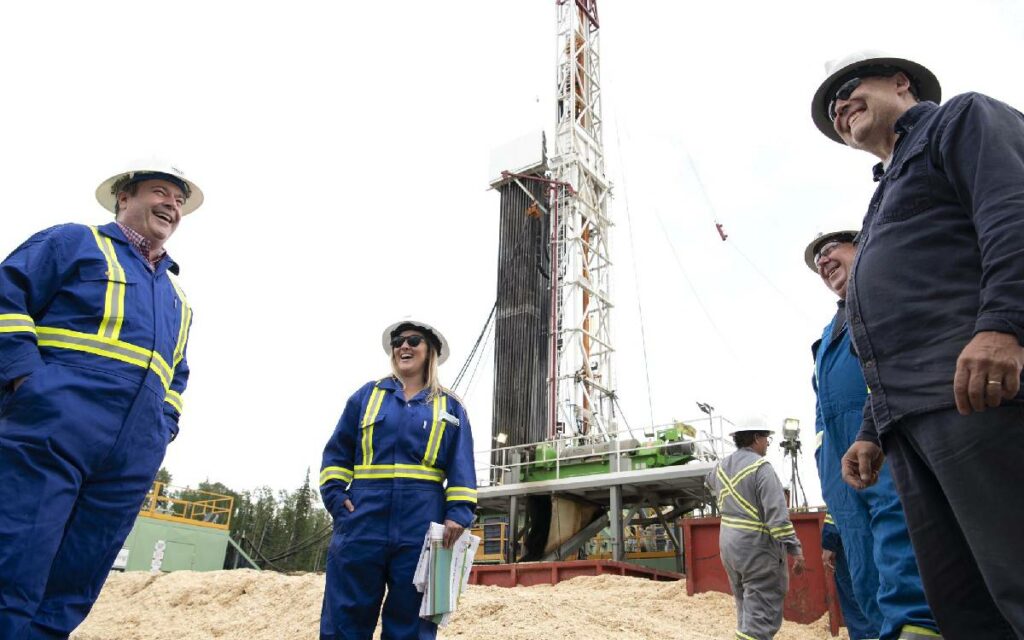 Premier of Alberta Jason Kenney pays a visit to one of the province’s oil producers in Jul 2020. Photo credit: Twitter/Jason Kenney

Although many of our politicians and environmental advocates these days like to say that oil and gas have had their day, the facts show that the Canadian industry is actually enjoying quite the resurgence of late.

International energy prices are up significantly, as anyone who has visited a gas station can attest to, although the many taxes governments levy on oil and gas products also play a role. The fact that the federal carbon tax is slated to increase Apr. 1, 2022 certainly won’t help affordability. But even without the tax effect, oil prices have been steadily increasing as energy demand recovers from the pandemic doldrums and a number of countries, including Canada, cut back on fossil fuel production in an effort to reduce their carbon footprints.

After several dismal years, Alberta’s oil and gas sector enjoyed a reversal of fortunes in 2021, with the quantity and value of output produced in the year exceeding its previous peak which took place in 2014.  2022 is expected to be a banner year for the sector and the province, which is forecast to have one of the fastest-growing economies in Canada with great benefits for Alberta’s balance sheet. Despite the federal government’s stated goal to phase out the oil and gas sector, federal coffers will also be more flush, as the sector is still the largest single industry contributor to the economy overall and Canadian exports.

Despite industry optimism, the spectre of ESG (environmental, social and corporate governance) and its impact on the availability of financing to the industry continues to loom large. All of Canada’s major banks have signed on to the Net Zero Banking Alliance promoted by former Bank of Canada governor Mark Carney, which will likely restrain funding for the industry to some extent. Considering the fact that Canada’s oil and gas sector is a world leader in technologies to limit emissions, and that there is considerable potential to export this technology internationally with a positive impact on global climate concerns, it would be very short-sighted indeed to cut off financing. In anticipation of financing problems, some oil and gas companies have begun to deleverage, so they are not as dependent on conventional financing sources in the future.

In addition, the recent experience of some European countries which reduced their fossil fuel and nuclear energy generating capability prior to a cold winter, increasing their dependence on unreliable renewables and natural gas from the problematic Russian regime, has shown that the transition away from oil and gas will not be quite as smooth as has been portrayed by some of the “net zero” boosters.  Most objective observers continue to predict that the world will remain predominantly reliant on affordable and reliable conventional energy sources for many decades into the future, which will continue to be a plus for the Canadian industry.

The political fortunes of Premier of Alberta Jason Kenney cannot help but be buoyed by these developments. Kenney is currently suffering one of the lowest approval ratings of any political leader in Canada, partly due to the province’s handling of the pandemic but also as a result of the recent dismal economic performance. The next provincial election is scheduled for May 29, 2023, so there is a lot of time for improvements. Current polls suggest that if a provincial election were held today, the province would once again see an NDP government.

Kenney faces a leadership review on Apr. 9 of this year, in which a majority negative vote against his leadership would trigger a leadership convention. Former Wildrose Party leader and old Kenney nemesis Brian Jean is the United Conservative Party’s (UCP) nominee in an upcoming byelection and has called for Kenney’s resignation. To further complicate matters, Wildrose Independence Party leader Paul Hinman plans to run in that byelection against Jean. Current separatist sentiment in Alberta in response to the punishing policies of the federal Liberal government have boosted support for Hinman’s party, to the extent it is now running at about 10 per cent and could be a spoiler in many ridings.

The only thing for certain is that Alberta politics will be anything but boring in the year ahead. As good economic performance typically benefits the incumbent government and leader, Kenney must be hoping the good times for the oil patch continue to hold as he looks to hold on to his position as premier in a majority UCP government. 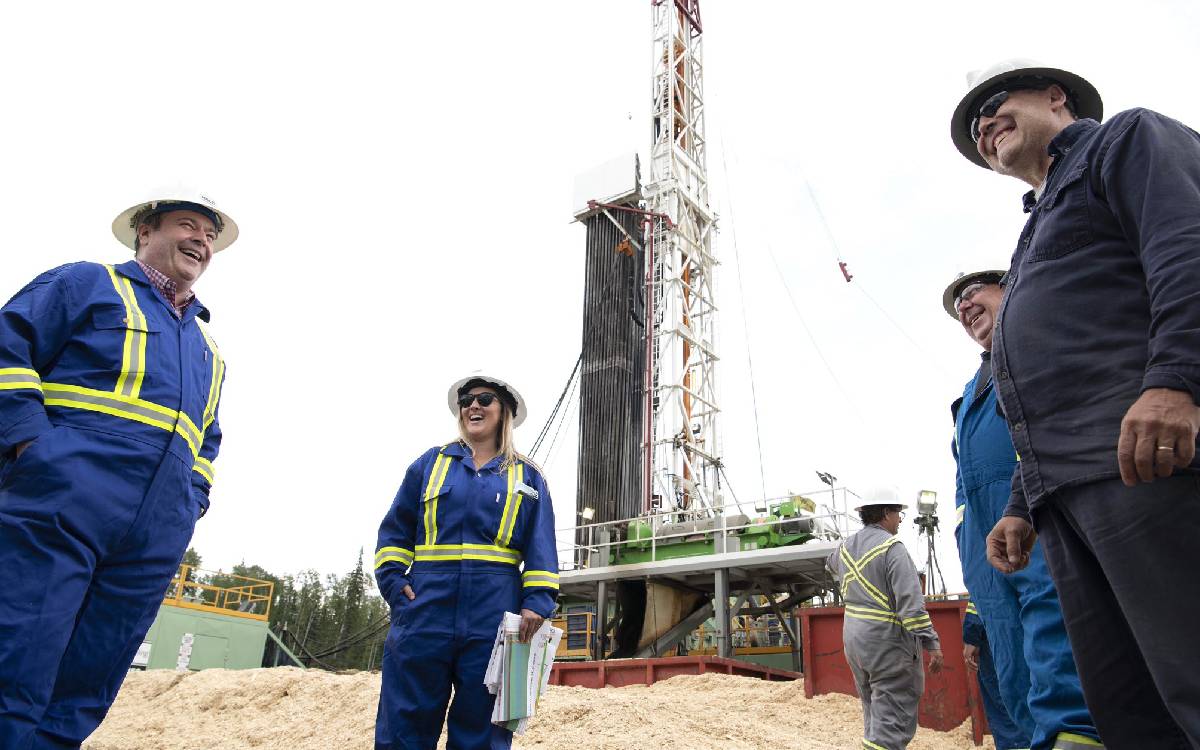