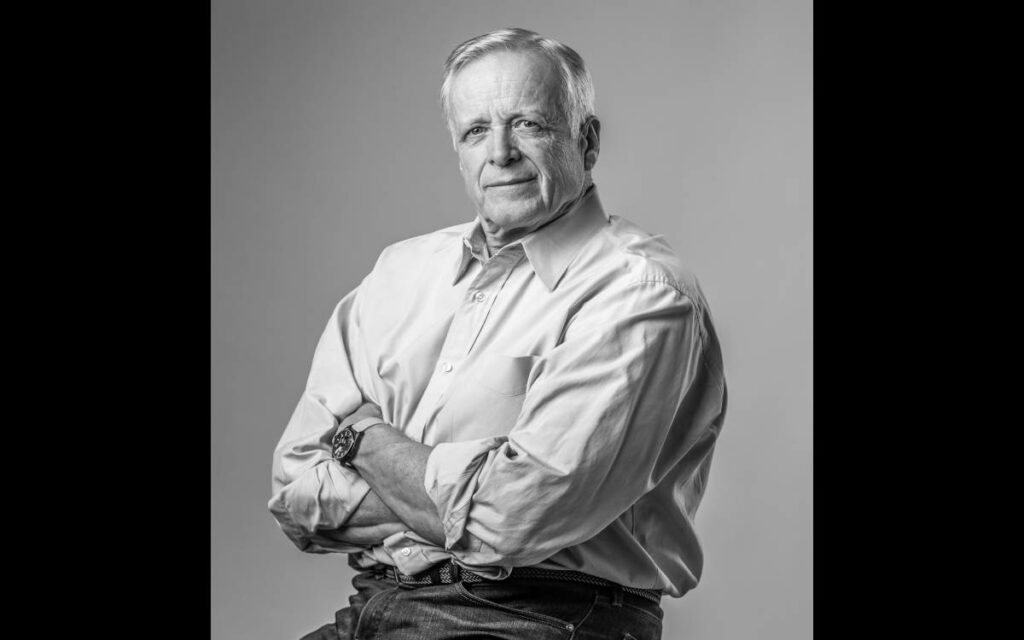 One of the voices who believes that we will have an election this year is Jay Hill, interim Leader for the upstart Maverick Party.

Will Canadians head to the polls this year? The general consensus remains split down the middle. While the federal Liberals still out poll the opposition Conservatives, the vaccine rollout debacle has hammered the Trudeau brand with respect to voter preference.

One of the voices who believes that we will have an election this year is Jay Hill, interim Leader for the upstart Maverick Party. A Maverick is described as being unorthodox, independent minded and a disrupter. The Maverick Party is formerly known as Wexit Canada and after a rebrand became the political vessel for western Canadian disenchantment towards confederation.

The Party advocates on behalf of western Canadian issues and unlike the former Reform Party it does not intend to run any candidates east of the Manitoba-Ontario border.

“The Maverick Party stands for greater autonomy for western Canada,” said Hill. “The Reform Party slogan was ‘the West wants in’. Our slogan is going to be if we don’t get a modernization of our constitution, the west is going to want out.”

Hill was first elected as a Reform Member of Parliament (MP) in 1993 and later served as a Conservative MP until retiring in 2010. He decided to enter the political realm once again to help build the neophyte Maverick Party. Hill’s leadership position with the Party will always remain interim as he has no plans on running for its top spot or as a candidate in the next federal election.

As for election readiness, Hill indicated that the Party is ready to go in a handful of western ridings. He is hoping for an electoral breakthrough for the Party and will not rule out supporting a Conservative minority government.

“It is clear to westerners now that Erin O’Toole is focusing on central Canada trying to do the outreach necessary to win over Liberal voters in the Toronto, Ottawa and Montreal area,” said Hill. “An ideal situation for us would be an unofficial partner with a Conservative minority provided that the legislation they present is good for the west.”

Although the most recent Angus Reid poll shows the Conservative Party solid with its base of support in the west, the slide to the left from O’Toole has not gone unnoticed.

Years ago, westerners felt that their support was taken for granted by the Mulroney Progressive Conservatives. That resulted in the birth of the Reform movement. Once again the west is at a crossroads where it believes that its interests do not lie with any of the federal parties and may be looking for an alternative. Time will tell.