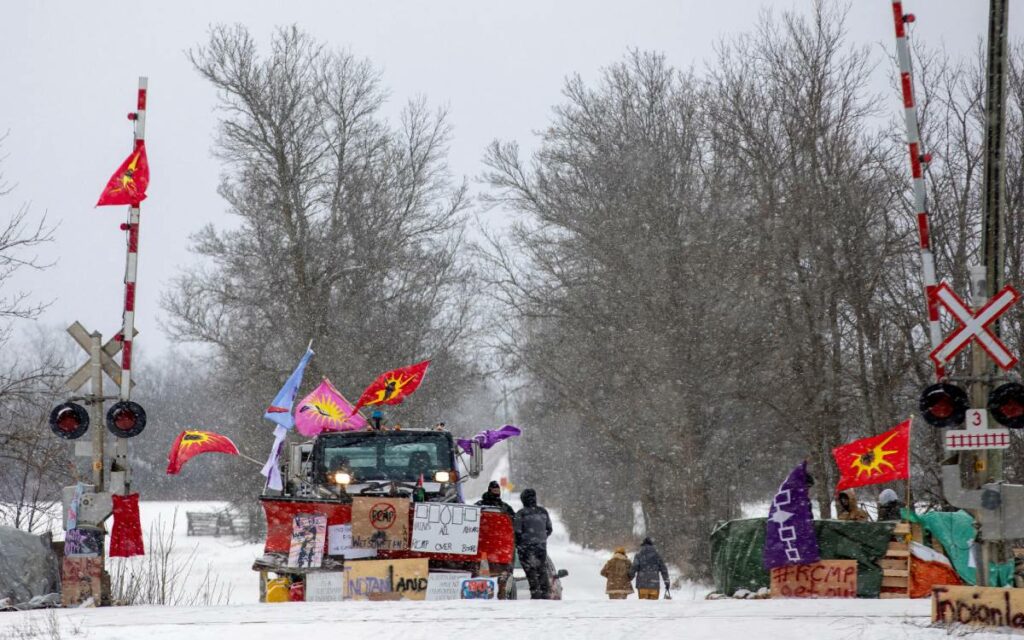 Whether blocking a railway, burning a church, blockading a border, or choking the main arteries of our nation’s capital, destructive acts of civil disobedience must be measured with the same yardstick. Photo credit: Reuters/Carlos Osorio

Federal NDP leader Jagmeet Singh may have inadvertently put his finger on one of the root causes of so much of the recent polarization in the country.

Reacting to the federal government’s introduction of the Emergency Act, he warned Prime Minister Justin Trudeau that while he supported giving the government sweeping new powers to use against the truckers’ blockades, he would not support their use against “Indigenous land defenders, climate change activists and workers fighting for fairness.”

Since when is Canada a country that openly champions one law for those espousing today’s popular political causes and one law for the rest of the population? Apparently now.

Yes, our history has examples of how the powerful have used our laws against those with less power. It wasn’t right then and allowing a double standard of what is acceptable behaviour today isn’t right now.

We have heard over and over again from our feckless political leaders that political protest is one of our treasured freedoms, enshrined in our constitution. And that would be true.

But it is the rule of law that not only recognizes those rights of political protest, it is the balancing framework that seeks to protect the democratic rights of all when it is used.

As many commented throughout the trucker protests in downtown Ottawa and at critical border crossings, an ongoing blockade that damages our national economy, that causes people to lose their jobs and income, that deprives others of their rights and freedoms to go about their daily lives relatively undisturbed, is not a political right. Nor should it be.

Just as it shouldn’t be a political right for those Indigenous groups and their supporters who blocked Canada’s ports and railways across the country two years ago to protest the Coastal Gas Link pipeline in northwest British Columbia.

Those illegal protests were just as damaging to the nation’s economy, its reputation as a trading nation and to people’s jobs as were the trucker blockades.

Unfortunately, the actions were described in the report as protesters exercising “important democratic rights” that should be tolerated in the interests of reconciliation.

Nor should it be a political right for those outraged by the discovery of Indigenous children’s graves on the sites of former residential schools to burn Christian churches – churches built, supported, and attended by those same Indigenous peoples.

All are fundamentally wrong, abusing other peoples’ rights in order to exercise your own rights of free speech and political protest.

But what is even more disturbing is the reaction of too many of our political leaders and commentators that somehow, some of these actions are more morally acceptable than others.

It may be unfair to pick on the Prime Minister in this regard, but he has been a walking, talking example of the problem. He called church burnings “understandable” and called for dialogue and patience. Really? Many Indigenous leaders had no problems condemning the violence on their lands.

Compare that to Trudeau’s comments about those involved in the relatively peaceful trucker blockades. He called them “racists” and “misogynists”, a minority fringe with “unacceptable” views that “disgusted” him. His government refused to meet with the protestors to listen to their concerns, despite the early widespread support from many Canadians.

The 2020 Indigenous blockades ended after a meeting with the federal Indigenous minister and a pledge from the British Columbia government of $7.2 million to finance the settling of land claims.

What did the truckers get? No meetings, no dialogues, just the imposition of the Emergency Act, arrests, and the seizing of personal bank accounts.

The point here is not to judge the right or wrong of either cause, but to point out that both groups got it wrong, as have too many of our political leaders.

Expressing points of grievance in ways that endanger the rights and even the safety of fellow citizens is not the exercise of one’s political freedoms. It is the deliberate flouting of the very laws that protect those freedoms and this democracy, the laws that are supposed to make the difference between a Western democracy and a totalitarian state.

And allowing a double standard of response to exist between such causes deemed acceptable in the eyes of the government of the day and those that are not, only serves to feed further polarization, anger, and frustration in our society.

One had hoped that our political leaders knew that. 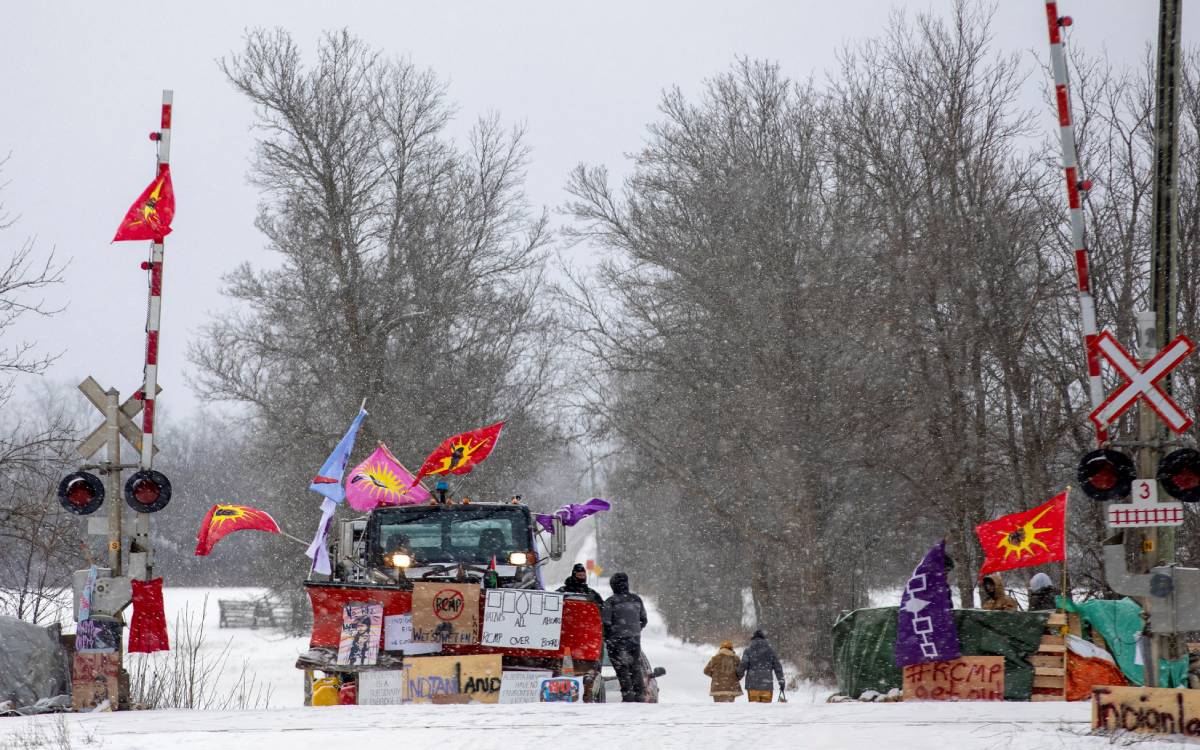