The easiest route across Canada? The Panama Canal 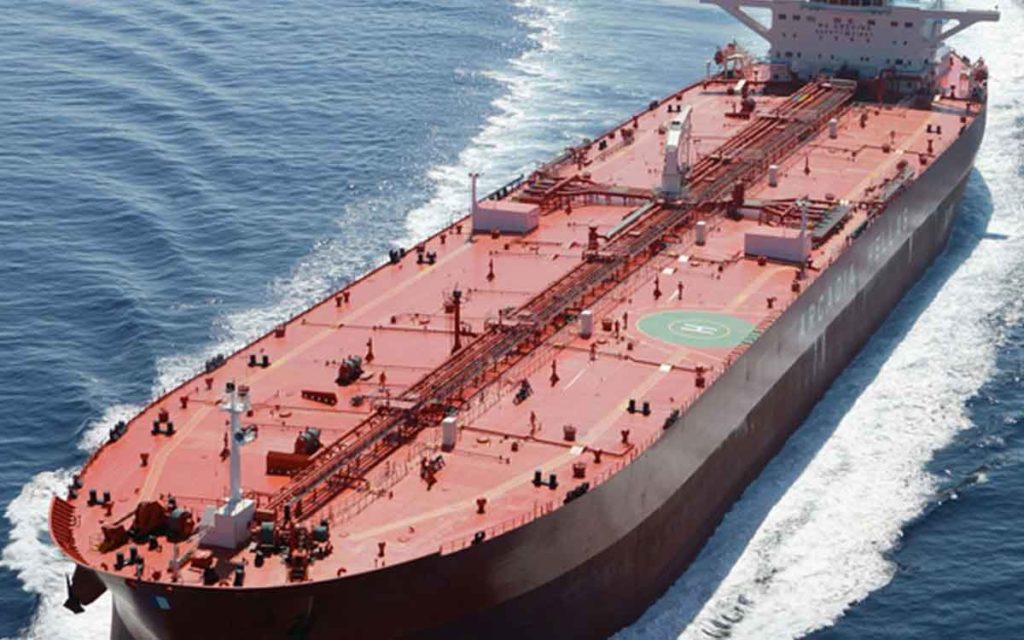 It has been almost three years since the Energy East pipeline was abandoned.

TransCanada cancelled the pipeline after the National Energy Board announced it would consider indirect greenhouse gas emissions in its review. The hostile and unstable regulatory environment created by Trudeau’s government drove away the Energy East pipeline as it almost drove away the TransMountain pipeline – which was only saved by a government buyout.

Energy East would have run from Alberta across to Atlantic Canada. Once there, Irving Oil had committed to building a $300-million terminal at its Canaport facility in Saint John, New Brunswick to take shipments from the pipeline.

If this project had gone through, thousands of jobs would have been created in Quebec and New Brunswick. It would have provided a great boost to the Canadian economy. Eastern Canada would no longer have to rely on energy from countries like Saudi Arabia and Venezuela. This would have been a game changer for Canada.

But here we are in 2020 and there is still no pipeline.

Instead, Irving Oil has announced that it will ship oil from the West to its Eastern refineries via the Panama Canal. The oil will travel by ship over 11,771 kilometres rather than travel the 4,600-kilometre across country via pipeline.

Is everyone who celebrated the cancellation of the Energy East pipeline still celebrating?

Well, 350.org, an environmental organization based out of the States, has a page on their website dedicated to “Energy East: A timeline of how we won”. The Mayor of Montreal at the time celebrated the cancellation saying it was a victory for municipal governments and citizen groups who worked against the pipeline.

Surely these people cannot think it is a victory that rather than moving this oil efficiently through pipelines it is better to ship it around the continent over double the distance?

Irving Oil sees this circuitous route as the easier option when compared to the regulatory hell of getting provincial approval to move oil through Canada.

If the Panama Canal is a better route for Canadian oil to get to other Canadian provinces it means that we have a broken system. Our federal government regulated Energy East out of existence. Now companies go out of their way (a whole 7 000 km out of their way) to avoid dealing with our overreaching government.

And where do we go from here? Trudeau’s Bill C-69 just about ensures that no more pipelines will be built in this country anytime soon.

And what about the collapse in oil prices and the shut down of the economy in the COVID-19 era? There is no support from the federal government for the oil and gas industry – Trudeau’s aid package to the oil industry made that clear. And his new Large Employer Emergency Financing Facility (LEEFF) program adds some climate extortion to the mix, demanding that companies provide proof of their green bona fides to be eligible.

The Prime Minister said nothing about Irving Oil’s decision to ship oil via 2 separate oceans. Why? Because it is an embarrassment to his government. Trudeau did however remember to tweet in celebration of May the 4th – you know, #maythe4thbewithyou- our PM is a very busy man with lots on his mind.

The fact that Canadian oil cannot even get across our own country must serve as a wake-up call to Canada.

We need energy, and we need it to be affordable. This is especially the case if we are to weather the recession we are entering.

The cancellation of a project like Energy East was never a “win” for anyone. And the decision by Irving Oil to ship oil through the Panama Canal proves it.

A former Liberal MP and 18 year veteran of the House of Commons, Dan is widely known in both official languages for his tireless work on energy pricing and saving Canadians money through accurate price forecasts. His Parliamentary initiatives, aimed at helping Canadians cope with affordable energy costs, led to providing Canadians heating fuel rebates on at least two occasions. 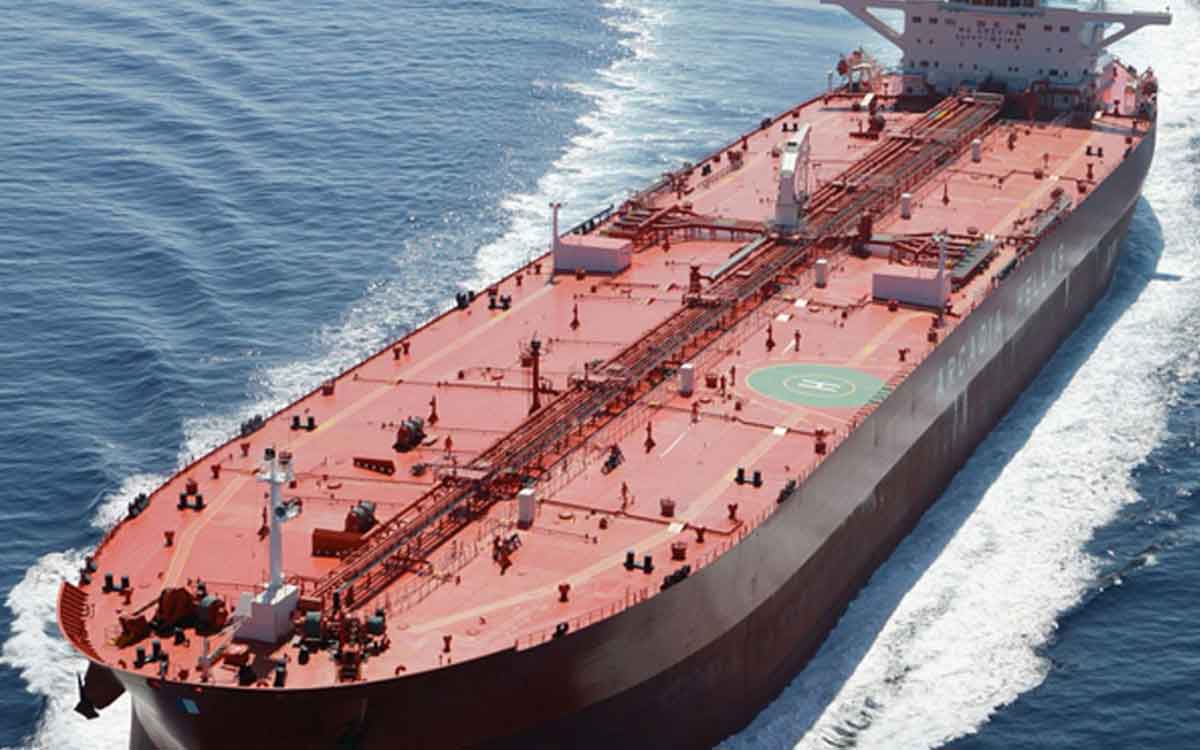