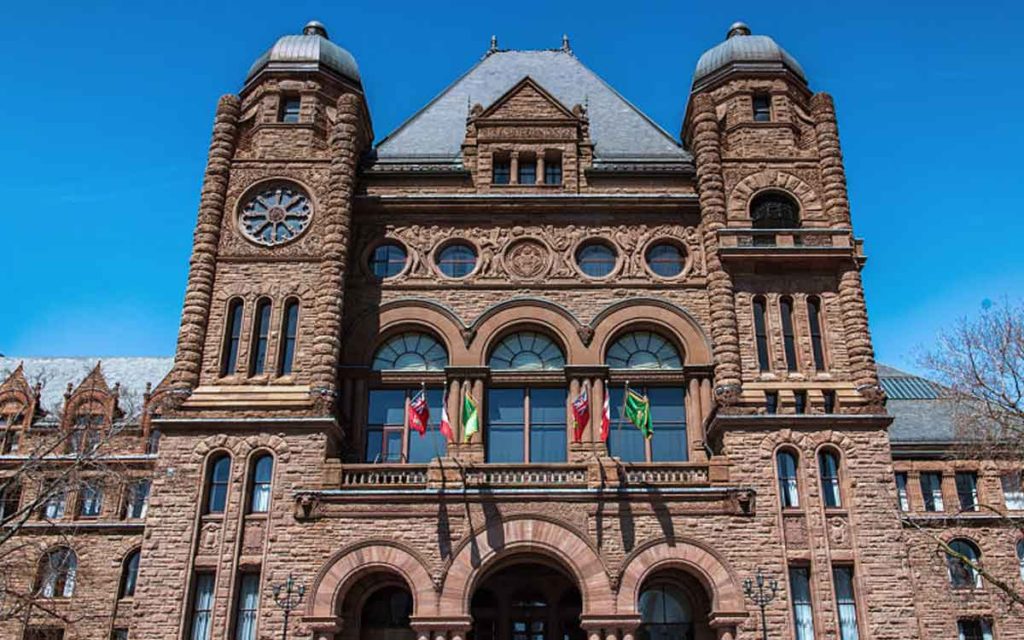 In their continuing vendetta to oppose absolutely everything the Ford government tries to do, the Toronto Star, the NDP opposition and other forces of the left launched their latest salvo this week, claiming to possess leaked cabinet documents that supposedly contemplated such things as draconian cuts to social services and the privatization of some health-related services in Ontario.  The documents apparently contained the warnings of various government employees who stated that lives would be at risk if some of the changes that were reportedly being considered were ever implemented.

It’s worth keeping in mind that government employees will always stand in the way of spending cuts, partly because of their instincts for self-preservation and partly because the culture of government is to always get larger and spend more.  In government, there are few if any incentives to be thrifty with tax dollars.   And let’s face it – there are not too many things that are as much fun as spending someone else’s money.  The current Ontario public service has been marinating in the warm bath of the McGuinty and Wynne big spenders for 15 years now, and old habits are hard to break.  Accordingly, much of their advice should be taken with many grains of salt.

If anyone believed all of these dire warnings, however, the only conclusion to be reached is that every single penny of government spending is essential and can never be cut under any circumstances.  Anyone paying attention or reading the odd report of the Auditor General knows that this is absurd.  There is an immense amount of waste in all levels of government, which is to be expected in any entity that has few if any checks and balances on its spending, has a monopoly over most of the services it provides, and can force its “customers” by law to purchase its services (via taxes) whether those customers like it or not.

Far too many Ontarians and Canadians buy into the ridiculous proposition that we can never have any cuts to government.  This belief is founded in large part in the fact that we have been very spoiled in Canada to date as we have never felt the downside of a government that experienced debt disaster.  Irresponsible governments in Canada that have spent beyond their means have usually been saved by some fortunate economic developments, demographics such as the baby boom generation who for the last few decades have been paying high levels of taxes or being replaced by other governments that made changes to fix the financial problems.  The closest Canada has come to truly “hitting the wall” in terms of government debt was back in the mid-1990s when our financial situation was very comparable to that of Greece.  At the time, our federal government under Jean Chretien and Paul Martin drastically cut back on spending – albeit via such things as sharply cutting back transfers for health and education to the provinces and purloining $57 billion from the Employment Insurance fund.  They were also aided in the mid to late 1990s by a strong global economic upsurge.  If they had had the unfortunate circumstances of a recession at the same time as they were making cuts the outcome would have been much more negative.

Greece did not respond to its financial woes as Canada did, and we all know what happened there.  The misery that the Greek people suffered – and particularly government employees who saw their pensions slashed and their jobs disappear in droves – was significant and continues to this day.  Given the blasé attitude of so many Canadians toward the accumulation of government debt, and the opposition of so many to any reductions in government spending, I sometimes think that we need to experience the pain of slashed government services and stagnant economic growth to make Canadians realize that there are no exceptions to bankruptcy, even for governments.  Hopefully we will smarten up and demand better management of our public finances before that is necessary. 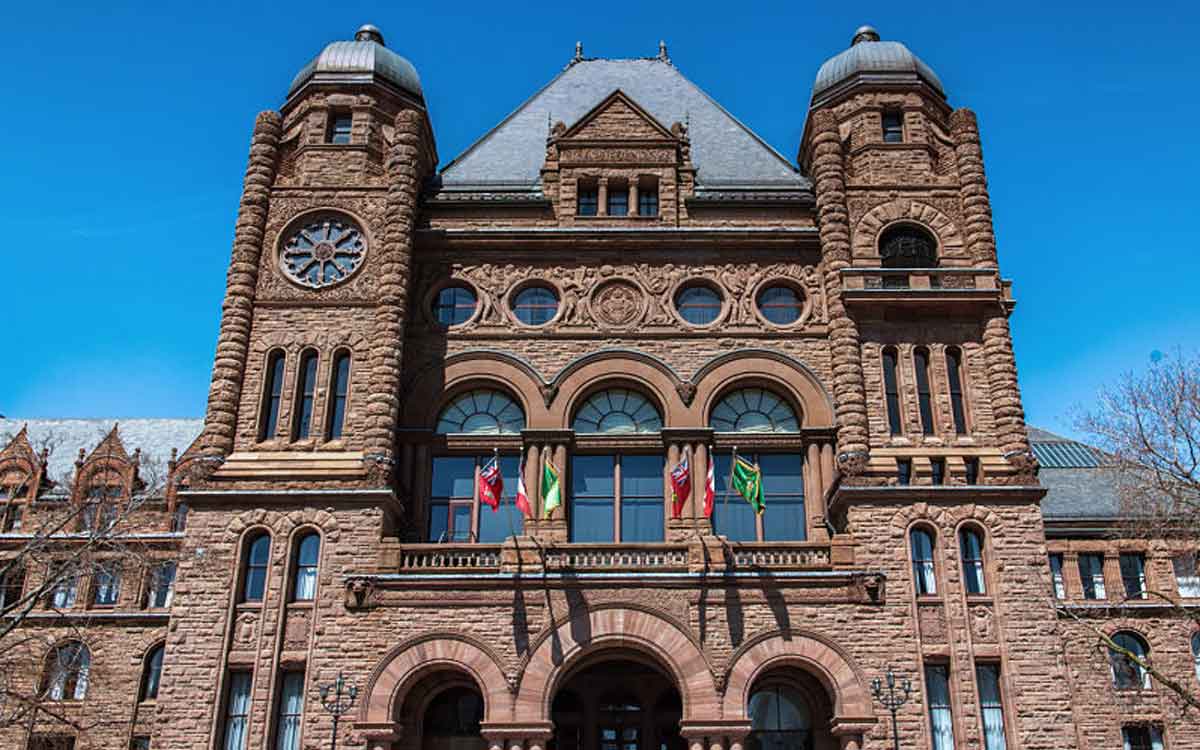