The Enduring Myth of Government Spending 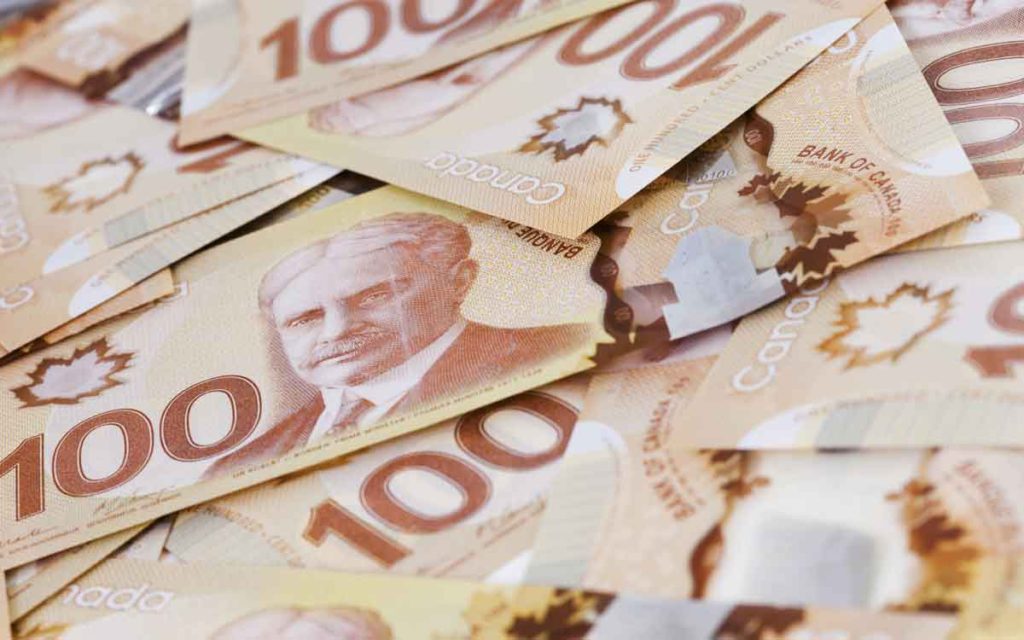 In recent weeks we have yet again seen politicians of all partisan stripes and others promote the fallacy that more government spending results in more or better public services.  In response to dishonest claims by federal Liberals that Conservative Leader Andrew Scheer would cut health care spending “just like Doug Ford” (who by the way has not cut health care spending), Scheer rose to the bait and made a commitment that he would guarantee an annual increase of three per cent in health care transfers to the provinces.  Great, right?  Turns out, not so much.

For starters, Canada spends more per capita on health care than most other developed countries.  Yet the quality of our health care trails many other nations that spend less than we do.  The notion that there is a direct correlation between the amount spent and the quality/quantity of public services has been debunked by the facts so many times it is amazing anyone still believes it. Yet believe it we seemingly do.  Another good example of this can be found in our public education system.  In Ontario under Dalton McGuinty and Kathleen Wynne, total education spending increased by more than double the rate of inflation while student enrollment declined.  How about education outcomes? Whoops! For all that extra money spent on a shrinking student body, more and more students failed to meet basic standards in fundamental areas such as mathematics and literacy. And this is nothing new, as governments have for decades thrown more and more money at various areas of public services with no appreciable results in terms of service quality.

In the vital area of health care, the disparities between spending and service quality are even more stark. During Paul Martin and Stephen Harper’s tenures, federal transfers to the provinces for health care were 6 per cent annually – about three times the rate of inflation. And both governments made a big deal out of how much they were sending to the provinces for this key area.  But there is absolutely no requirement for any province to use these transfers for health care services, and Ontario’s Liberals in particular were well known for spending federal funds supposedly earmarked for health care on whatever else struck its fancy at the time.  And as another sick joke being played on Canadian taxpayers, the current federal Liberal government under Trudeau has reduced these transfers to 3 per cent annually from Harper’s prior 6 per cent, at the same time as they accuse Scheer of planning cutbacks.  It would be funny if it weren’t so serious.

So why is the myth so enduring? One reason is that it is much easier for a government to spend more taxpayer dollars and pretend that is accomplishing something than to do the hard work of actually improving the quality of government services and achieving value for taxpayer dollars.  Another reason is that other than governments, there are many cheerleaders for ever more government spending, notably public sector unions who frequently end up pocketing virtually all of the incremental spending.  This leads to ever better paid government employees and ever more mediocre (or worse) government services. Instead of welcoming announcements such as Andrew Scheer’s, Canadian taxpayers should be asking serious questions as to why we don’t have better health care given our already generous spending.

But the main reason politicians keep getting away with this malarkey is that we voters let them.  When will we start acknowledging the facts and stop buying into this fiction? It is our money that is being wasted, and our public services that are deteriorating in quality in spite of all the money spent.  The fact that so many people still believe that more government spending is always better is exactly why political leaders in every party all promise more spending at every opportunity, when the correct approach should be to reform the delivery of public services so that quality is the focus, not dollars expended. There is no reason for politicians to smarten up until we voters do. 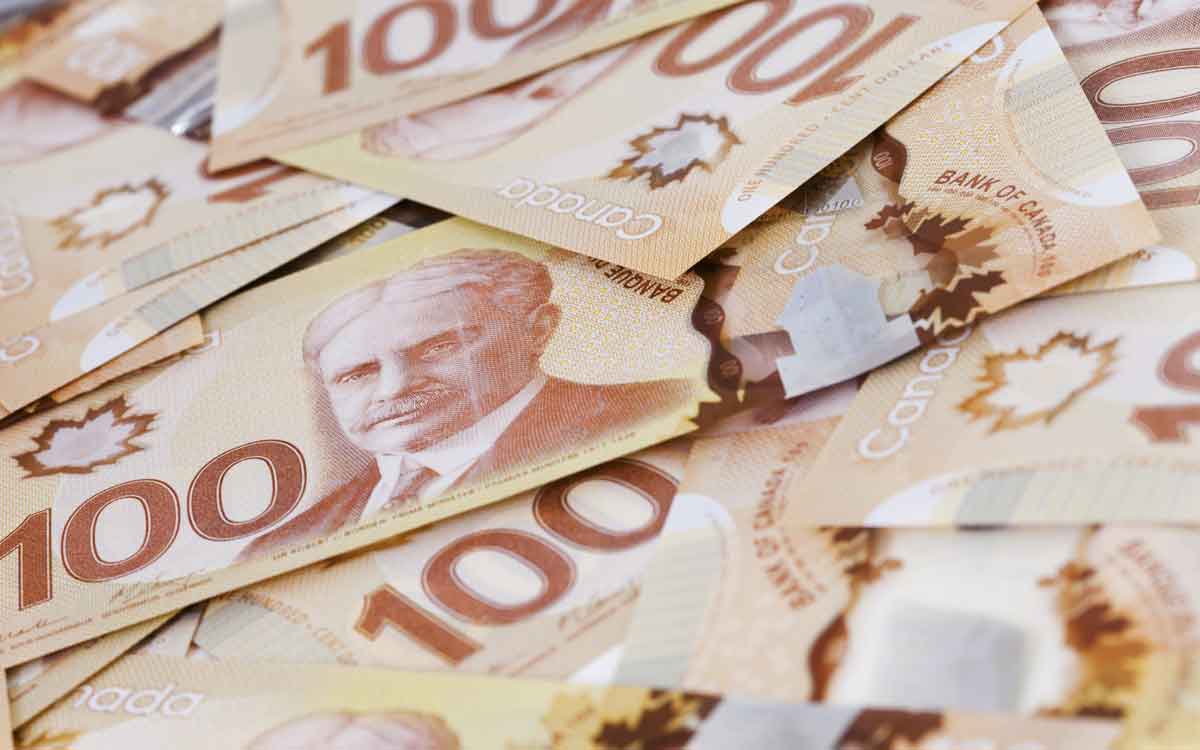