The Enduring Myth of Minimum Wage 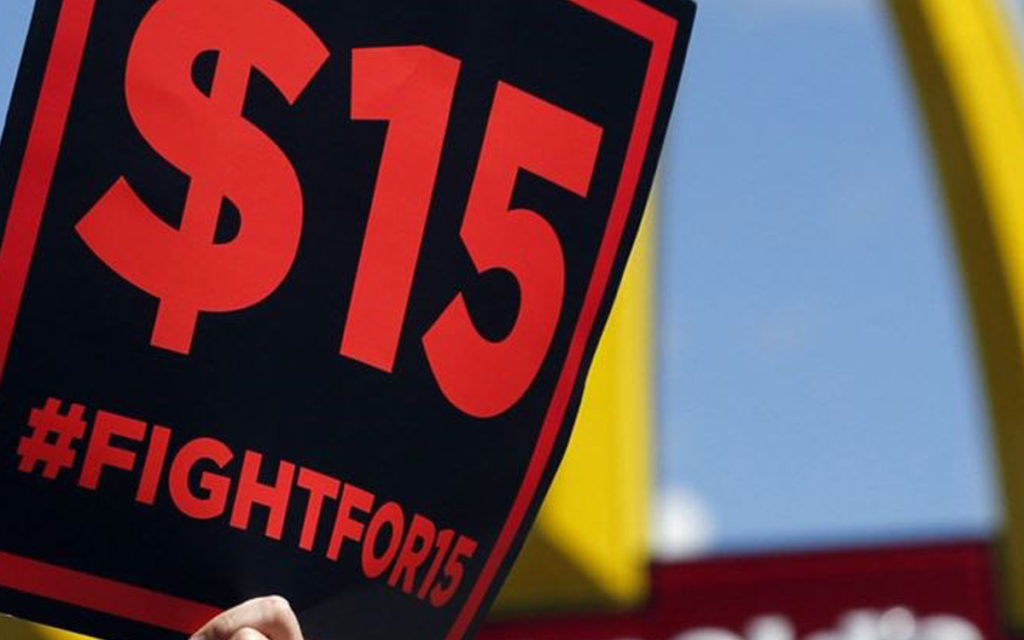 For many people, it is an unquestionable fact that a higher minimum wage is an effective tool to alleviate poverty.  After all, it makes perfect sense that paying more to minimum wage earners is bound to improve their standard of living.  Or does it?  A review of the many studies that have been done on the issue show that the results of a minimum wage hike are considerably more complex than they initially appear, and by no means all positive.

Furthermore, there is a great deal of evidence that minimum wage hikes actually hurt the very people they are supposed to help.  When the Ontario minimum wage was increased from $11.60 per hour to $14.00 at the beginning of 2018, employment statistics showed a sharp drop in part-time job availability.  Many businesses found themselves cutting back on the hours they were open for business, lowering their staff complement, reducing non-wage benefits or automating their operations which  permanently eliminated jobs.  Some businesses closed entirely, especially in rural areas where profit margins are slim to begin with and the cost of living is lower than in urban centres.  Most businesses also had to raise their prices to varying degrees, so the wage increase was passed on in whole or in part to consumers, low income and otherwise.

Overall, minimum wage increases are a very blunt and ineffective policy instrument to address poverty.  So why do some governments, unions and others continue to promote it so strenuously? For governments it is an easy cop-out to pretend they are helping the poor when they are merely foisting added cost onto business and disrupting the labour market in the process.  For unions, many collective bargaining agreements are linked with minimum wages in some way, so that when the minimum wage  increases the union worker already making a hefty income also gets a wage increase.  Supporters of minimum wage increases often claim they have very little if any impact on reducing employment opportunities.  It is pretty ironic that the same groups who advocate increasing the prices of tobacco products, alcohol, gasoline, etc. because it will curtail demand also believe increasing the price of labour will have no effect on labour demand.  The labour market is no more exempt from the law of supply and demand than any other market, and wishing it were so doesn’t change that fact.

The bottom line is there are much better ways to assist the working poor without the damaging impacts of minimum wage increases.  Incoming Premier Doug Ford has committed to eliminating income tax for lower income workers, which is a sensible way to target help to those who actually need it without destabilizing labour markets and inviting many negative unintended consequences such as job loss, price hikes and business closures.  Proponents of higher minimum wages who claim they will “lift all boats”  need to more closely examine the real life impacts of this policy, and acknowledge the old adage that, if it sounds too good to be true, it probably is.