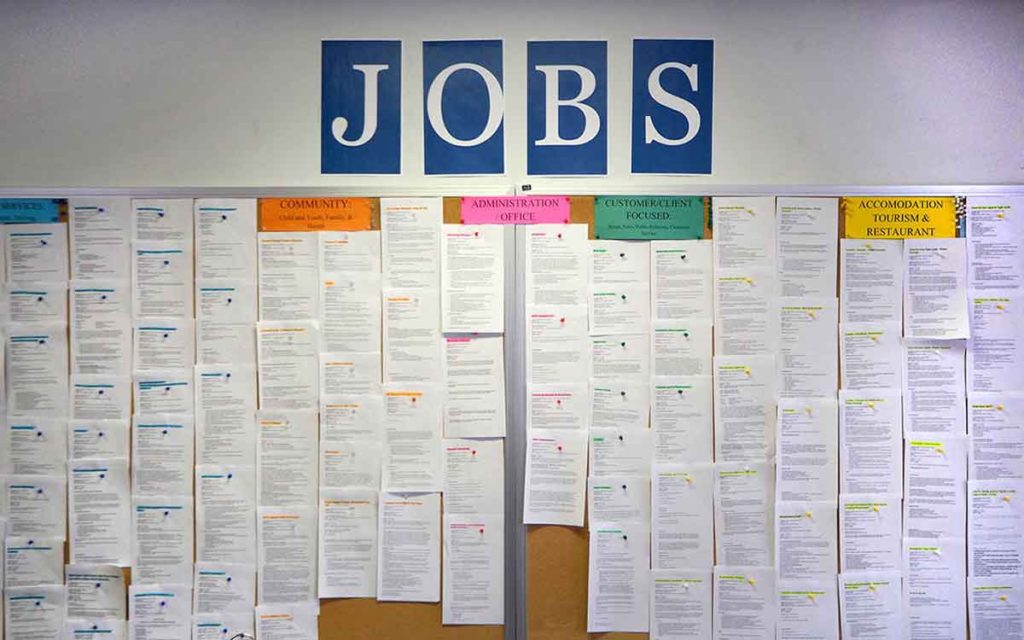 The nature of the “welfare trap” is well understood as the situation that arises when a person is discouraged from seeking work or better-paid work because they will face higher tax levels for any additional income and/or lose benefits that only accrue to lower income citizens.  As a result, people in these circumstances opt to remain unemployed or in a low income job.  A new study from the CD Howe Institute entitled “The Paycheck Blues” has provided some pretty shocking measurements of the extent of the welfare trap in Canada and the many problems it creates for both the individuals and families stuck in low income lives, as well as the economy overall.

The study examined all programs and tax structures that were targeted to help low income earners offered by all levels of government and found that an individual could lose up to an outrageous 80 per cent of every added dollar earned by either moving off the unemployment rolls into paid work or by obtaining a better-paying job.  The results were different from province to province as different provincial policies apply, but the study shows that it was very common for a person to lose more than half of any added income to higher taxes or the loss of other government-provided benefits, and that losing anywhere from 65 to 80 per cent was not unusual.  Given these findings it is not surprising that many people choose to work less or remain unemployed as the benefits to improving their status are so minimal.

Sensible programs to assist lower income groups should of course be pursued, but the problem arises when so many of the programs are implemented by governments for political purposes to appear compassionate and win votes yet are not properly evaluated to determine their true impacts.  This is compounded by the fact that the various levels of government in Canada all devise their own policies without taking into account what other levels of government are doing so they are unaware of the harmful effects of the combination of different policies.  At a minimum all governments need to better co-ordinate their policies so that perverse unanticipated results do not take place.   I suspect that most politicians and policy-makers would be shocked to find out that their “compassionate” policies are actually punishing the very people they were trying to help.

On a national level, the system of equalization payments has the same perverse effects.  The so-called   “have not” provinces lack strong incentives to develop their own economies, so they remain have nots in perpetuity with their citizens suffering lower incomes and a poorer standard of living than they could otherwise enjoy.  Canada’s economic productivity has lagged behind that of other developed countries for decades, and these types of policies are part of the reason, to the detriment of all Canadians.

A better balance needs to be struck between programs that genuinely assist individuals and families to escape the low income/welfare trap, not keep them there indefinitely.  This is unfair and unkind to those affected, not to mention taxpayers in general whose high taxes fund these programs.  They are also a drag on the economy overall as so many people are not fulfilling their true potential.  The social safety net was never meant to be a hammock. 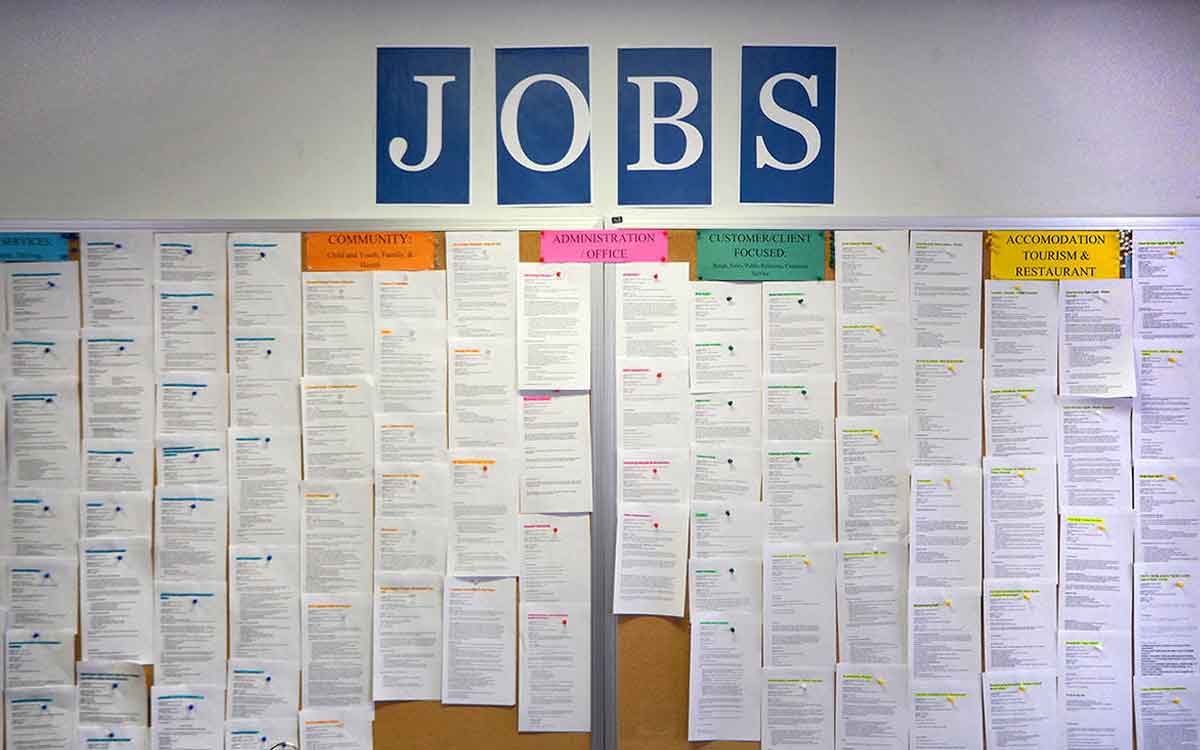