The Federal Budget Has Not Balanced Itself 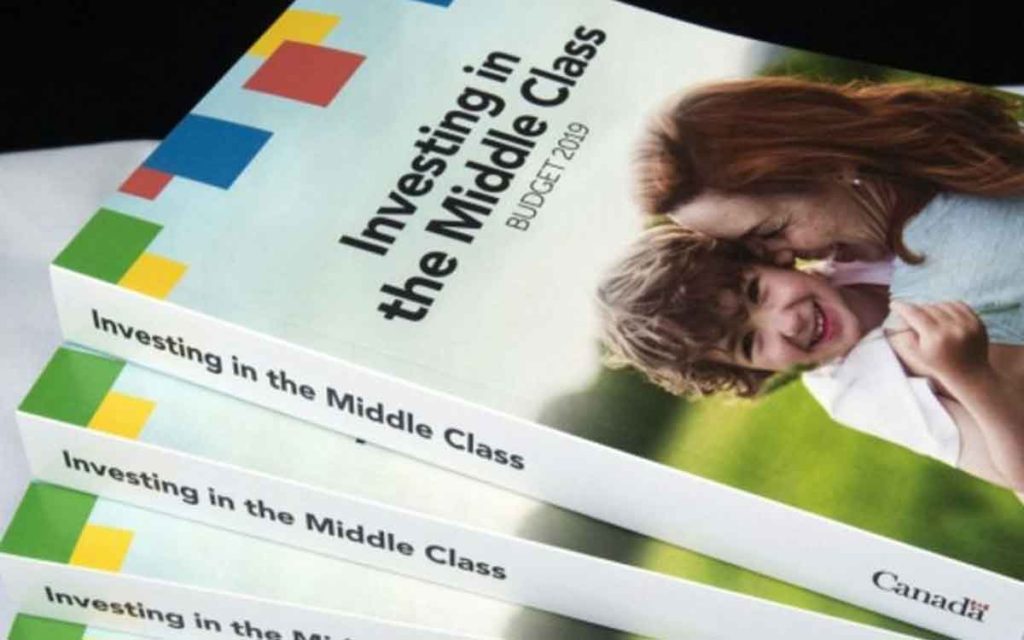 It was described in many different ways. The Liberals characterized their fourth federal budget delivered this past Tuesday as a “pre-election budget designed to ease Canadians’ anxieties.” Political commentators, however, upon learning of its contents, described it as “the predicted pre-election spendathon”; “a testament to the pleasures of endless growth”; and, “a blunt political statement and a dare to their Conservative opponents to cut Liberal spending on social programs.”

The 460-page budget tome is entitled Investing in the Middle Class, but it could be more properly named, “Spending for the Middle Class.” Finance Minister Bill Morneau’s 2019 budget includes $22.8 billion in new spending divided into more than 100 new measures to be spent over the next five years. There is new spending to support first time home buyers, the purchase of electric cars, and broadband services to rural Canada. There are new tax credits for further education and skills training and more money for new indigenous programs. The Liberals are also hiring more bureaucrats and establishing an office to look at a new national prescription drug plan – a promise they will elaborate on, on the campaign hustings.

It has become increasingly clear from fiscal performance of this Liberal Government over the past four years that the budget is not going to balance itself, as the PM suggested in the 2015 election campaign. In fact, in the economic update document released by the Department of Finance in late 2018 there was the forecast that, with the current government’s accounting, the budget would not be balanced until (earliest) 2040.

To put this overspending spree into perspective: twenty-one years from now, when the babies born today will be graduating from post-secondary institutions, there will be a new generation of Canadians starting their working careers, paying taxes on a national debt in the neighbourhood of one trillion dollars — $ 1,000,000,000,000. Today, the federal government spends approximately $2 billion dollars a month in interest payments, which could be three- to four-times that amount in 2040 depending on interest rates.

In the post-budget address scrums, condemnation of the Liberal government’s spending plans was quick from former Saskatchewan finance minister Janice MacKinnon who said, “I think this one is going to go beyond the numbers to a trust issue. It was a fundamental promise of this government to handle finances carefully, limit deficits and balance the budget. They’ve broken other promises, (like) electoral reform, but at least they tried… There was never, in the term so far of this government, an attempt to restrain spending.”

Jack Mintz, of the School of Public Policy at the University of Calgary, was critical of the seemingly unfocused spending spree: “None of the big issues facing Canada — lagging productivity, fiscal imbalances and the urgent need for competitive tax reform — got a lick of attention.”

Andrew Coyne, National Post political pundit, contends that the “quantity of spending isn’t so much the issue as the quality.” He wrote: “…in the rush to get all that spending out the door, little thought appears to have been given to whether the money is being spent in the best way, or whether it should be spent at all.”

The last word goes to Coyne’s fellow columnist Kelly McParland, who perhaps had the most poignant observation when he factored that the federal government has handed millennials a debt approaching $700 billion (for stuff they didn’t order). McParland wrote: “Somewhere down the road, when Trudeau has finished apologizing to everyone else, he should consider offering an apology to young Canadians for decades of prime ministers leaving them in the lurch.” 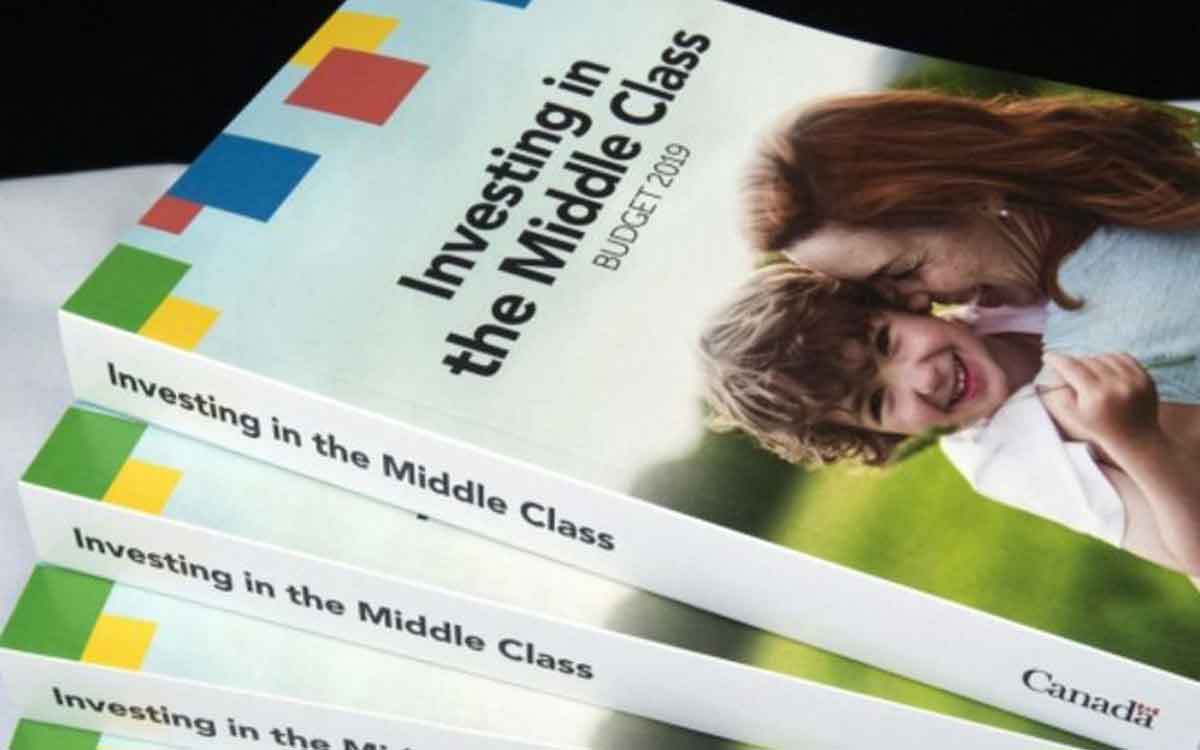