The Fight over E-learning courses 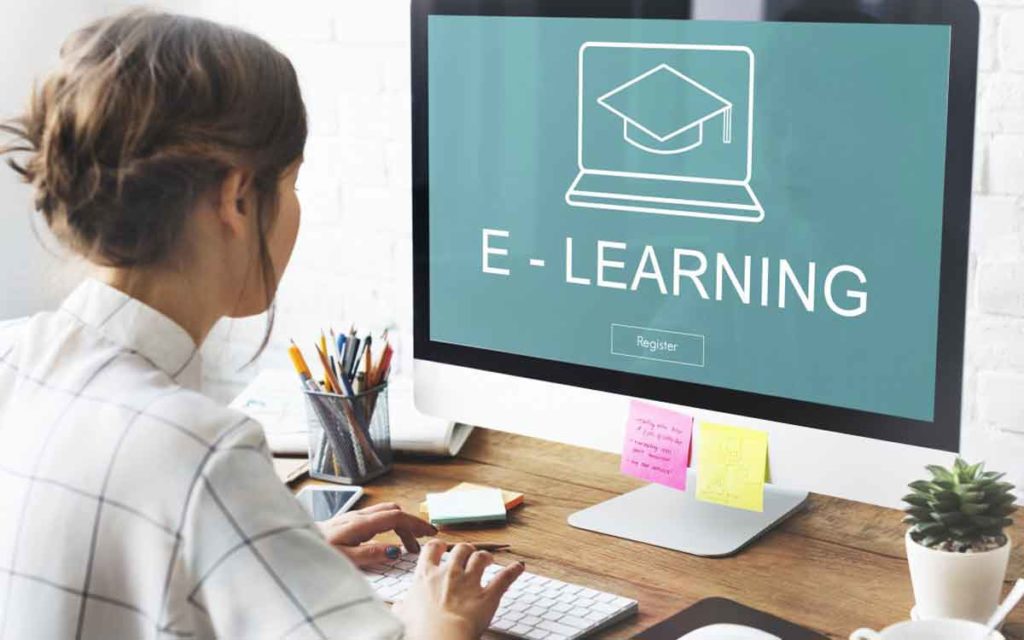 In an era when parents can’t get their kids to put down their electronic devices and get off the internet, observers could be forgiven for asking why the Ontario Government’s new requirement for two mandatory e-learning high school courses has become so controversial.

When you consider that the average student may take some 20-plus courses during their four years of high school, how is a requirement that two of them be on-line, a draconian reform? And the Globe and Mail has reported that 58,000 students already took an on-line course in 2017-18 and that enrolment is climbing by 17 per cent a year.

When you consider that technology skills are a must in today’s job market and that many university and college courses are available on-line, when text books now are only available on-line, complete with on-line discussion group options, when many workplace professional development courses (including some for teachers) are completed on-line, why are some parents and teacher unions so opposed?

But this is education in Ontario and a rational discussion about such things seems virtually impossible when teacher unions and governments (of all political stripes) sit down to bargain.

So what is all the fuss about?

One can understand why teacher unions take a dim view of an initiative that could mean fewer teachers.  And parents can be forgiven for worrying about how their kids will be guided or supervised for such a course.  A well-motivated student with good study habits taking a subject they like is probably fine, but what about a student that is struggling, one that needs more supervision or support?

Two other factors complicate the issue.  Less than half a dozen U.S. states have mandatory e-learning requirements and evidence appears mixed as to their success.  Teacher unions like to point to the problems experienced by Alabama, but Michigan’s outcome data demonstrates that such courses can be successfully used with proper design, supervision and student support.

Part of the challenge in judging the wisdom of this initiative is that there are few public details about how it will be implemented.  Governments often get caught in this trap – announce a major reform with implementation details to be worked out in consultation and they are criticized for not enough information.  Announce a fully developed initiative and stakeholders complain that their views were not sought.

In this case, the government says such details will be worked out in consultation with parents and with teacher unions at the bargaining table.  But in the meantime, in the highly-charged atmosphere that is Ontario’s education sector these days, the lack of detail is fuelling fears that the cost-conscious Tories intend to use the courses only as a way to cut costs, not to improve student outcomes.

The situation was not helped by leaked documents that seemed to indicate the government saw the development of such courses by Ontario educators as a potential way to raise funds by selling the curriculum contents.

As teacher strikes continue over pay and benefits, class size and the hiring authority of principals, let’s hope that mandatory e-learning courses don’t get tossed under the bus.  In today’s increasingly competitive job market, it’s clear success requires students with a high degree of technology proficiency. If well-designed and appropriately resourced on-line courses help get us to that goal, they should be supported. 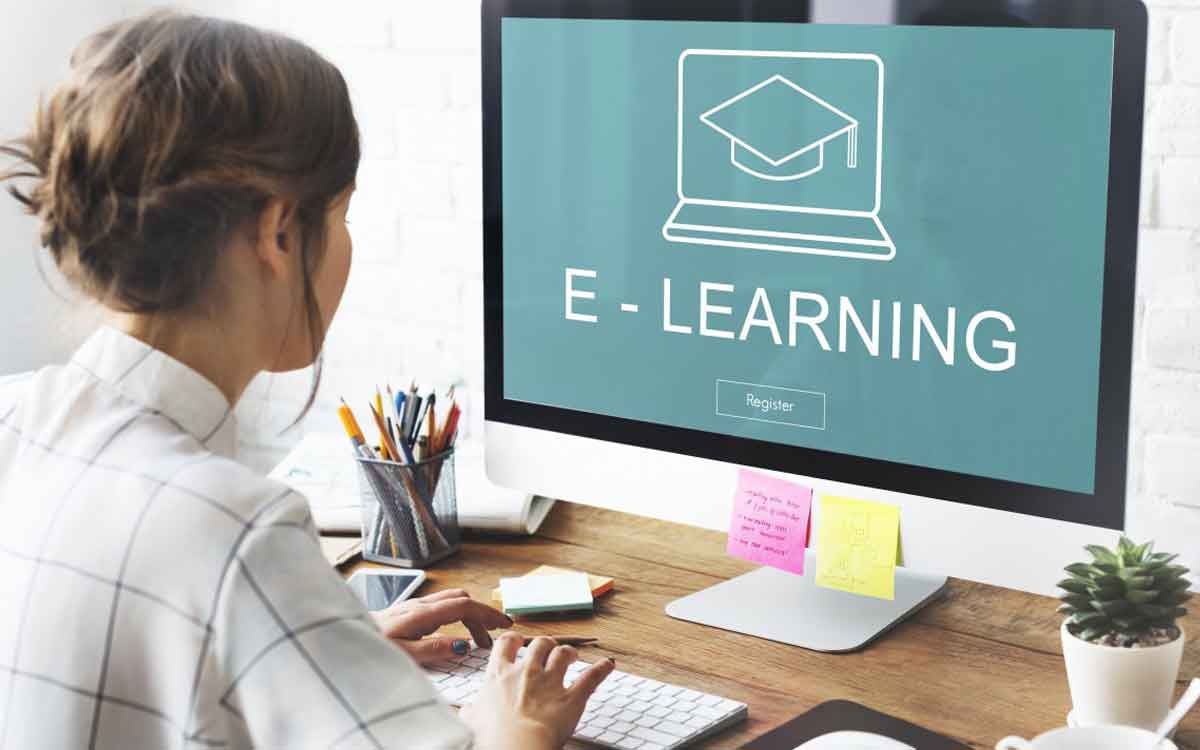