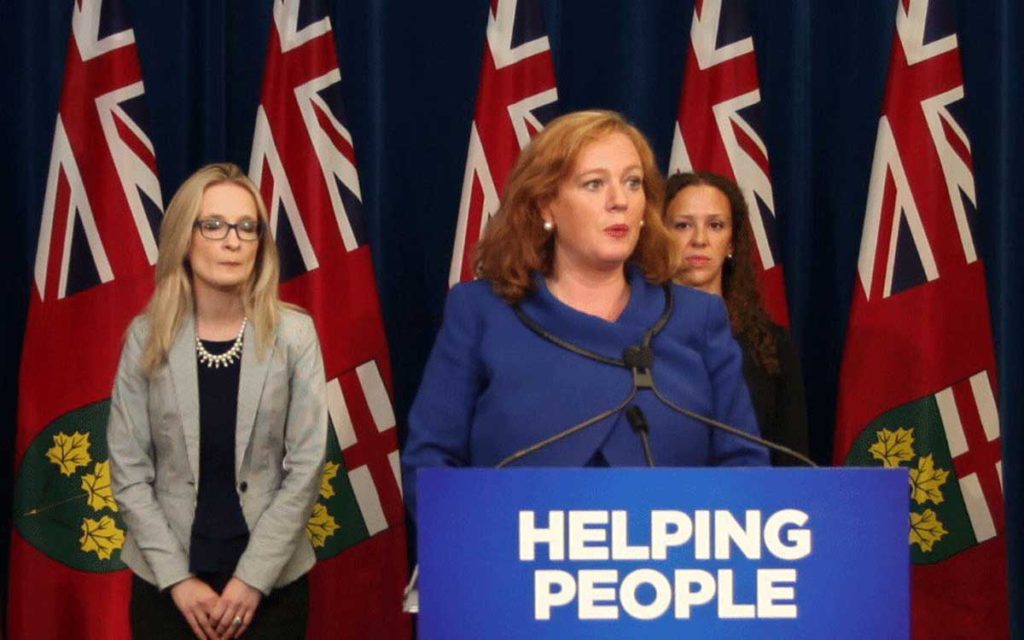 This week, the Ontario government gave the first indication of where it plans to go in reforming the two major social assistance programs in the province, Ontario Works (OW) and the Ontario Disability Support Program (ODSP). The government had previously announced changes to these programs –  reducing the planned increase in benefits for next year from 3 per cent to 1.5 per cent and cancelling the basic income pilot project – so it was under considerable pressure to announce what it was planning next. The total social assistance budget is currently around $10 billion, so this is not a minor expenditure for the province.

This week’s announcement contained some improvements, but many questions remain. One improvement involves permitting welfare recipients to keep $300 of income earned per month without suffering a reduction in benefits, instead of the previous limit of $200. For ODSP recipients, they may now earn $6,000 annually without penalty, up from $2400. Coupled with the tax measure that eliminates income tax on people making less than $30,000 per year, these changes should provide a greater incentive to seek employment, instead of simply remaining on assistance.

Other positive changes include more resources devoted to connecting job-seekers with employment opportunities, better connections to mental health and addictions support for those on assistance, and the creation of more online resources to facilitate the better operation of these programs. In the case of ODSP, eligibility for the program will now be reviewed annually instead of the current practice of reviewing it monthly, which reduces unnecessary red tape as well as relieves some of the nuisance for ODSP recipients. Another element of the changes proposes giving municipalities more responsibility to provide help in connecting those seeking employment with local employment opportunities. This is an interesting idea in theory, but there will need to be close controls put on municipal officials to ensure allocated funds are spent effectively. History shows that when one level of government transfers funds to another, they typically lose most control over how those funds are spent.

The challenge for any social assistance program is achieving the right balance between providing help for those who need it while not being so generous that it encourages people to remain on assistance longer than is absolutely necessary. Ontario data show that currently one in five people remain on welfare for five years or more. As for those who do manage to get off assistance, 50 per cent ultimately end up back on it, most of them within a year. Research demonstrates that the longer anyone is out of the job market, the more unemployable they become. Thus, there is very good reason to get people back into the labour market as quickly as possible.

As the old saying goes, social assistance should be a safety net, not a hammock. The overall direction of the changes announced to date is laudable as it should permit a smoother path to getting off welfare and into the workforce. However, the many details that are still forthcoming as to exactly how these programs will operate will determine their success or failure.