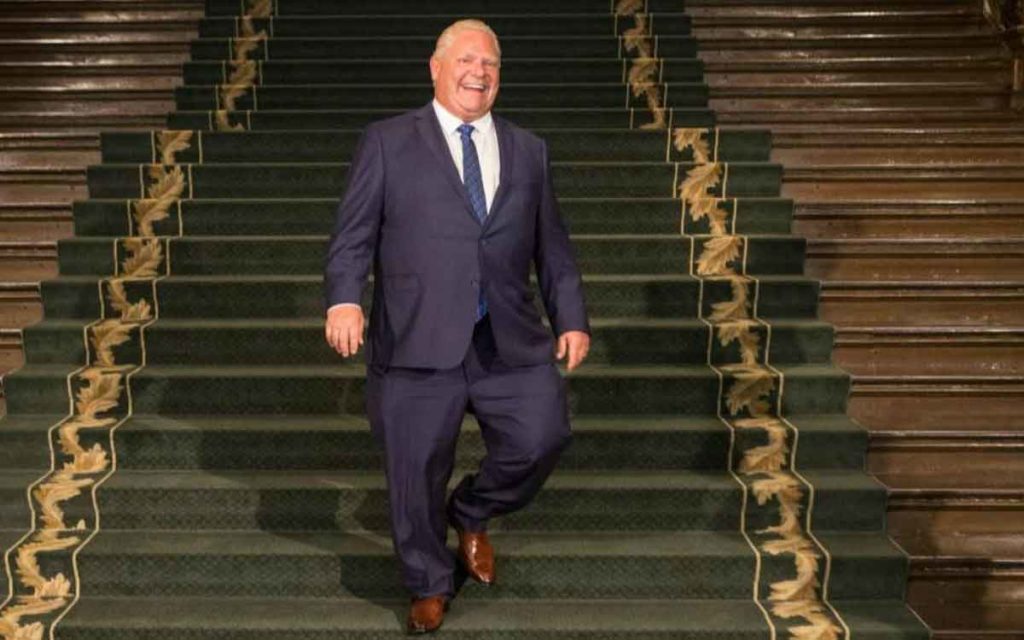 A recent national opinion poll conducted by Angus Reid/Postmedia looked at the impact the current provincial government in the various provinces could have on voters’ intentions in the federal election.  The results varied across provinces, but Ontario stood out as the province in which the highest percentage – about half – of all respondents said their federal voting plans would be affected by the provincial government, and primarily in a way that would make them less likely to support the federal Conservatives under Andrew Scheer.  This was deemed to be a result of the so-called “Ford” Factor, and a reflection of how Doug Ford’s popularity has declined as his government has committed a number of missteps in their haste to cope with the mess left to them by the previous Liberal government.

Naturally, the federal Liberals, NDP and Green parties are playing up the “Ford” factor whenever possible, given the very close election campaign and the importance of the massive number of Ontario seats to any federal election outcome.  What is ironic is that, for Ontarians, the factor that should be kept in mind prior to the federal vote is actually the “McGuinty/Wynne” version.

It is no secret that the federal Liberals have been closely following the game plan practiced by the provincial Liberals under McGuinty and then Wynne.   Indeed, a number of key advisors under the McGuinty and Wynne regimes moved to Ottawa around the time of the last federal election in 2015 and have been providing counsel to the Trudeau government ever since.  Their game plan which was ultimately so disastrous for Ontario is predicated on massive growth in government spending and debt accumulation, an unseemly coziness with labour unions and crony capitalists, neglect of the small business community, growth in government size, cost and the associated red tape burden, making grand vote-buying promises pre-election that rarely  come to pass once the election is over, and a willingness to steamroller the legal system and break rules for partisan purposes, among other things.  At the national level, with a larger and more geographically diverse playing field, the Liberal government has also managed to hobble the Western Canadian energy sector that is key to enduring Canadian prosperity and create the most serious national unity crisis in decades.  And all this is taking place against the backdrop of an increasingly timid mainstream media, most of whom are loathe to criticize the Liberal government lest they lose out on the bribe of hundreds of millions of taxpayer dollars they have been promised.

When planning their vote on Oct. 21, Ontario residents should indeed take into account the “Ford” factor, but not in the way the federal Liberals are hoping they will.  Ontario voters should recall exactly why they turfed out the Ontario Liberals after years of record debt accumulation, zero respect for taxpayers, damaging missteps with energy policy, driving out business and private sector investment, expanding the size of government while eroding the quality of public services, all within an environment of growing corruption and cronyism.  The federal Liberals have accomplished all of these same things in record time, having been in office only four short years as compared to the 15 year reign of their provincial counterparts.  Unless Ontario voters choose to inflict on the whole of Canada what they endured in Ontario for such a long period, they need to remember exactly why the Ontario Liberals were reduced to a rump in the provincial election of 2018, and vote accordingly.  The country will thank them for it. 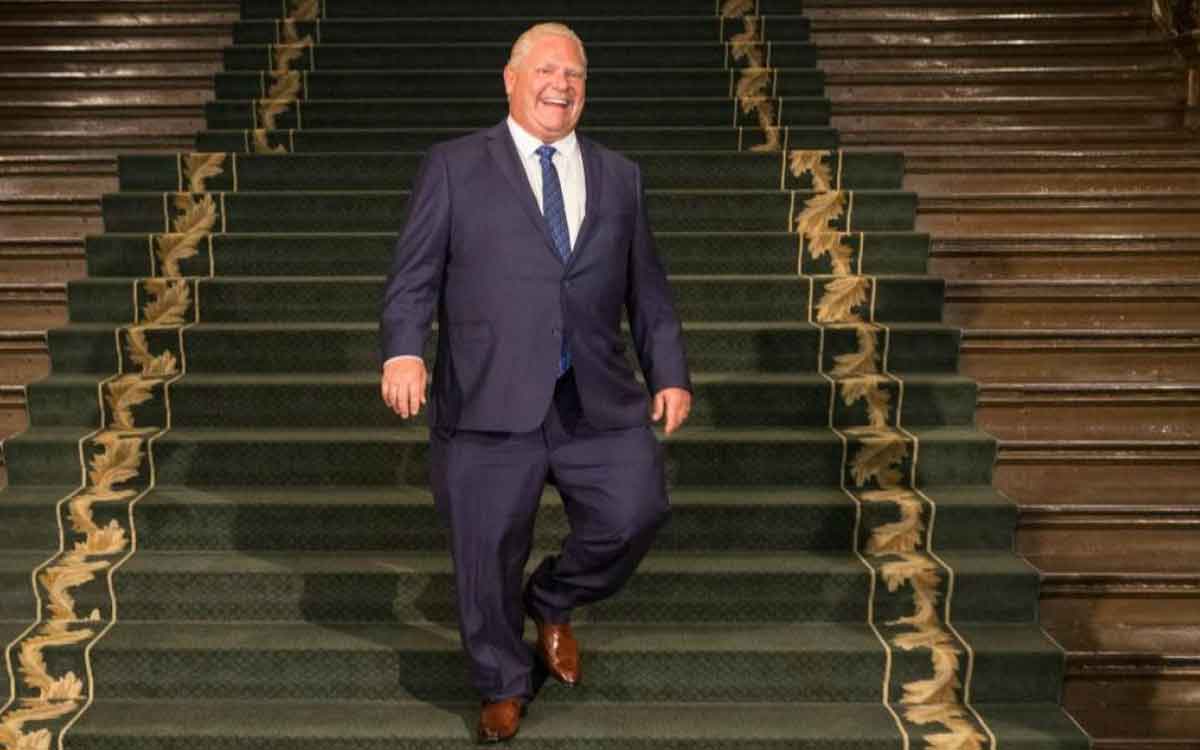