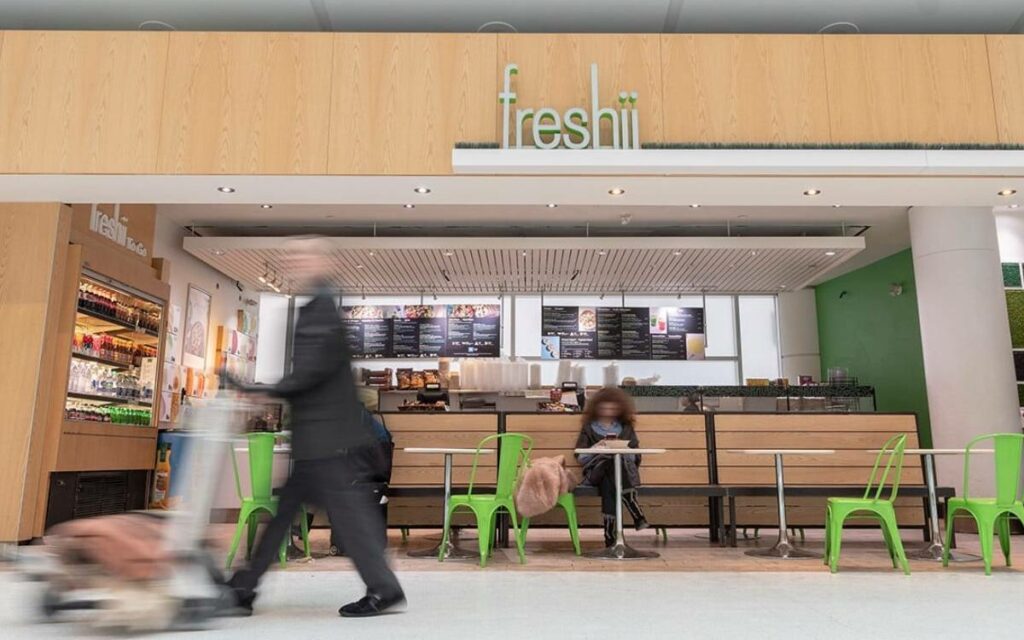 You may have heard that Freshii, the Canadian fast casual franchise chain offering salads and other healthy meals, got into some public relations hot water last week because of a decision they made to use a virtual cashier located outside of Canada. This cashier turned out to be a person or persons located in Nicaragua who were being paid about one-third of the prevailing Ontario minimum wage of $15 per hour, a rate of pay that is quite attractive in Nicaragua. As usual, the blowback on social media and from the left in general was deafening, and just as predictably ill-informed as always. The fact that Freshii presents a healthy, environmentally conscious image as a business likely didn’t help, as the left may have felt they were being let down by one of their own.

What was really on display here is the profound hypocrisy of the left and the irrelevance of their increasingly hysterical arguments against businesses which are just trying to stay in business. Some of the harshest critics were unions, whose favoured policies all have the effect of raising the operating costs of businesses and increasing the red tape that businesses must spend considerable resources to comply with. Policies that unions promote include such things as constant minimum wage increases and hikes in payroll taxes such as EI and CPP that provide a disincentive to hire additional employees. These types of policies also fall particularly heavily on small businesses like Freshii.

It is almost comical how unions advocate for policies that increase the cost of doing business, then act shocked when those businesses look for ways to save money where possible so they can remain in business. It’s no wonder that union membership is declining in the private sector despite the extent to which the legislative playing field is tilted in their favour in Canada, as their perspective is more and more inapplicable to our modern economy.

What is truly ironic is that Freshii at least continues to employ human beings in the cashier position.  Current technology is permitting many businesses to permanently replace the human factor with automated check-outs and eliminating for good those entry-level jobs that so many young people find valuable to obtain some early workforce training and earn their first paycheques. Continuing to increase the costs of employing people as the unions and others favour will only hasten this trend.

Even Ontario PC Minister of Labour Monte McNaughton thought it necessary to weigh in on this issue, absurdly calling the outsourcing of the cashier position “outrageous”. This is particularly disappointing and hypocritical for a government that claims to be “Open for Business”. Conservative politicians would not be making such statements unless they believe they will be rewarded at the ballot box for doing so, suggesting it is high time that a greater proportion of the voting public realize that policies which increase costs on business ultimately mean fewer jobs, lower government tax revenues available to fund public services and higher prices for consumers at a time when high inflation is already a big problem.

Business realities are the same for Freshii as for every private sector business. Cost pressures and anti-business government policies are on the rise, at a time when most businesses are desperately trying to get back to normal and pay off debts incurred during the pandemic shutdowns. This is especially true for the hyper-competitive food services sector, which suffered some of the worst lockdown measures and costly COVID mitigation provisions as compared to other industries. We should be cheering Freshii for finding a way to stay viable, not criticizing a perfectly logical business decision.

The famous US economist Thomas Sowell put it best when he said, “I have never understood why it is ‘greed’ to want to keep the money you have earned but not greed to want to take someone else’s money”. That applies equally as well to businesses as it does to individuals. And amen to that.