The future of Ontario’s wine industry 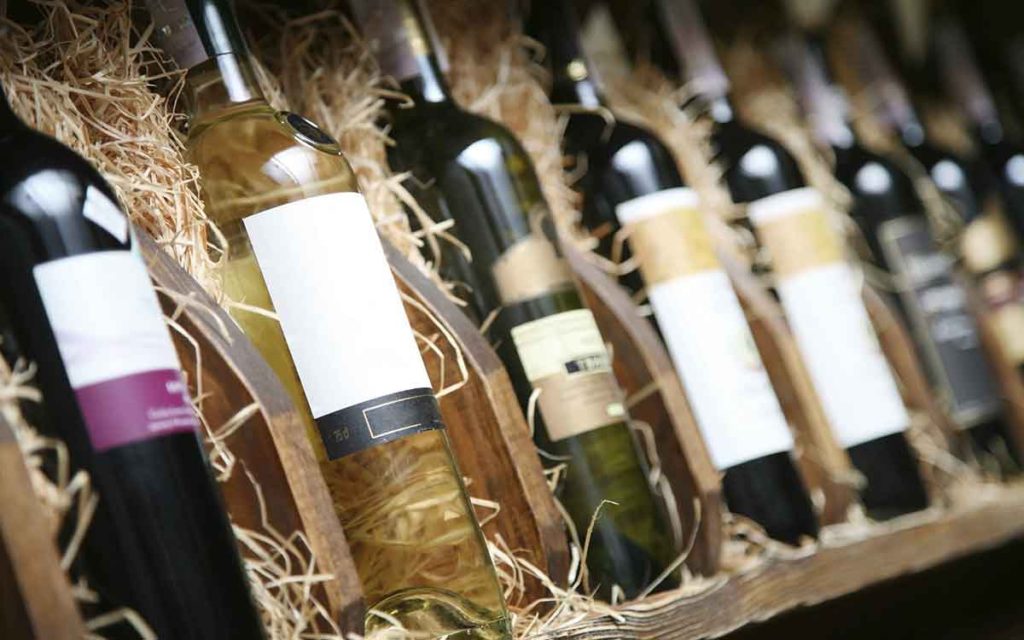 The future of Ontario’s wine industry is at a crossroads. Changes are coming and depending on what those changes are, small and medium sized wineries in Ontario (the vast majority of which are in Niagara) could either flourish or potentially flounder.

The Niagara Independent will examine what’s at stake for the province’s wine industry over a series of articles that will examine the current tax structure on wine, location of product sales, the importing of foreign wines and comparing the regulatory burden on the wine industry versus the cannabis industry.

In the Niagara peninsula alone, the wine industry has a nearly $4 billion economic impact according to the latest studies. There are nearly 100 wineries just in Niagara and the number of wine related tourists that visit Niagara is over two million a year. Province-wide the wine industry is responsible for about 18,000 jobs totalling $870 million in wages. It’s big business.

While the current provincial government looks to make the sale of alcoholic beverages more convenient for the consumer by expanding to grocery stores, convenience stores and expanded LCBO hours, the wine industry feels that there is a bigger issue that needs to be addressed – the industry’s archaic tax structure. “The Ford government has successfully launched a 21st century regulatory and taxation regime for cannabis while the Ontario wine sector is still burdened with a punitive, 20th century regulatory and taxation system,” explained Richard Linley, President of the Ontario Craft Wineries. “Our members fully support the government’s plans to expand retail access for beverage alcohol, but they must first address the unfair import tax levied on Ontario wines, which is crippling our industry’s growth potential.”

In addition to opening up retail access to VQA wines, the industry is looking to the government to make changes on two important fronts. First, is to address the current import tax.  Even though VQA wines are 100% Ontario grapes grown in the province, wine made, bottled and cellared in the province – Ontario wineries are taxed in the LCBO as if they were imported.  It is equivalent to roughly a 35% import tax. By way of comparison, wineries in British Columbia are rebated 50% on their wine sales and that province’s VQA sector is thriving.

The other change the Ontario Craft Wineries would like to see addressed is the VQA Retail Store Tax which is a 6.1% levy that is applied to wine after all other taxes are applied. The industry feels that it’s a tax that should be eliminated in order to give small and medium-sized wineries more capital to re-invest in growing and marketing their businesses. The Ontario Craft Wineries argue that no other business sector in Ontario has such a tax, and no other province uses this kind of tax on locally made products.

“If the government gets this right, it will be great news for small and medium Ontario wineries,” said Cave Spring Cellars president and co-founder Len Pennachetti. 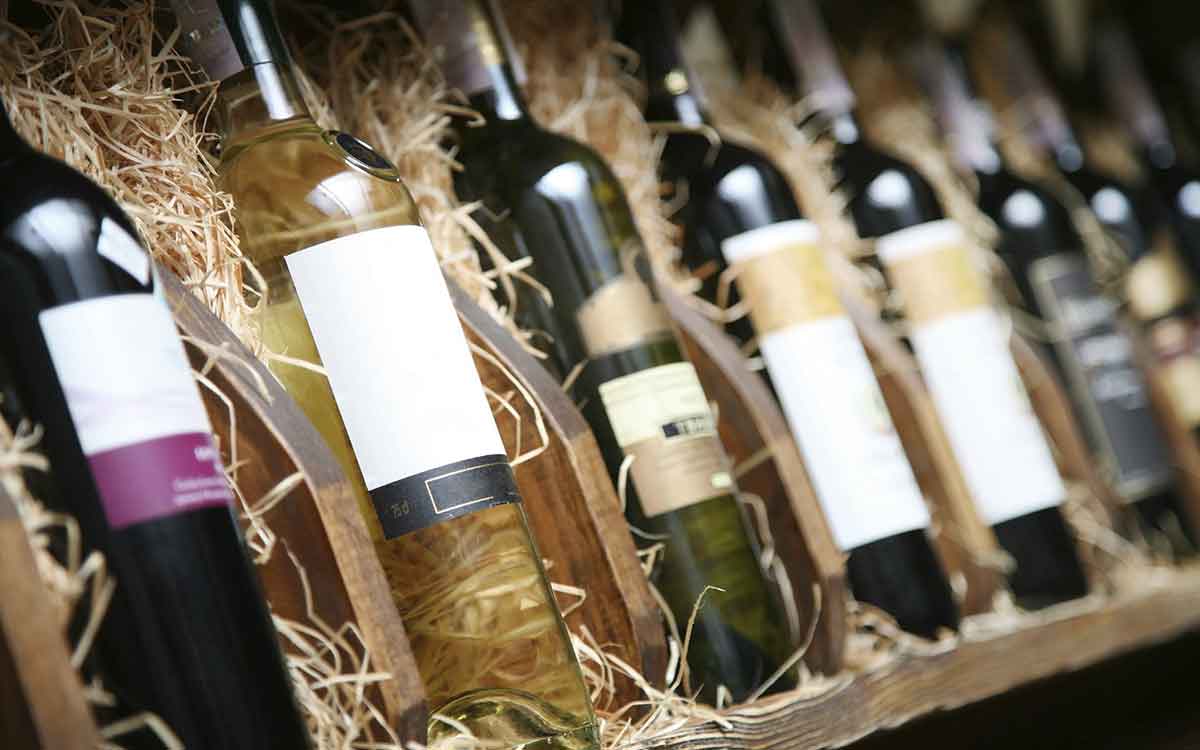