The Gauntlet Has Been Thrown 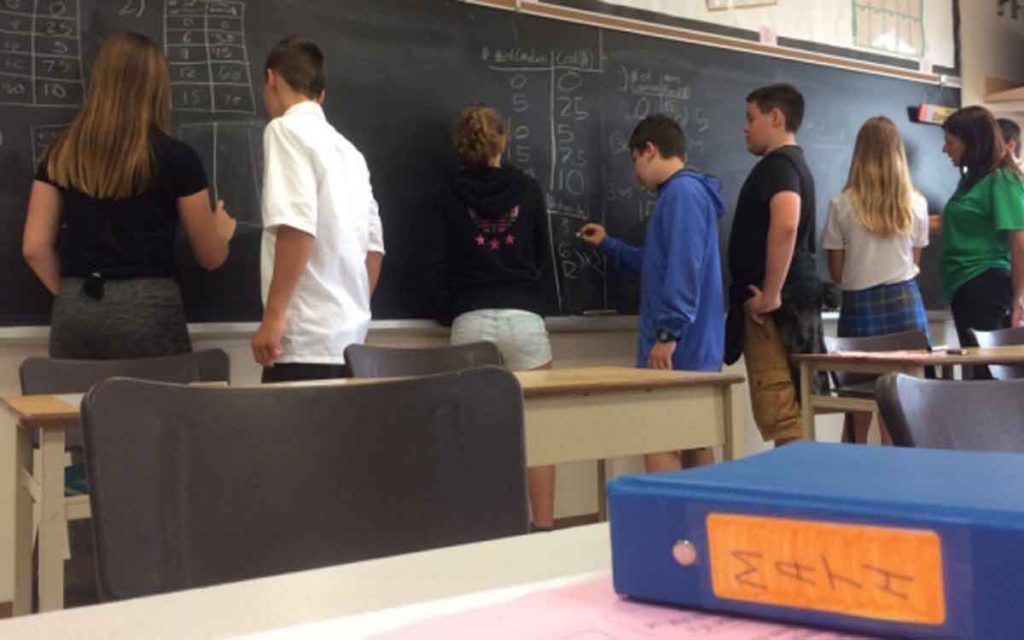 The Ford government has made more policy changes to the education file including increasing the high school class size cap to 28 students from 22.

The next Ontario election may be over three years away, but last Friday’s policy announcement by Education Minister Lisa Thompson is being viewed by the province’s teachers unions and school boards as a declaration of war.  As these players have effectively been at war with the Conservative government since last year’s election – and were often at war with the previous Liberal government as well – people can be forgiven for asking if anything has changed.  There is no question, however, that this latest government move has hit the unions where they live. Many Ontarians would say it’s high time.

One of the key elements of the announcement was that the cap on secondary school class sizes would be increased from the current level of 22 to 28.  For those of us who routinely experienced class sizes far in excess of 28 in our student days, this sounds like a pretty reasonable change, especially considering that research indicates that high school educational outcomes are not negatively affected by classes of that size. The Toronto District School Board (TDSB), that frugal agency that was found to have spent $3,000 to install a standard electrical outlet and $143 to screw in a pencil sharpener, and has regularly proven itself incapable of balancing a budget, is predicting that 800 high school teaching positions in its jurisdiction could be lost as a result of the changes.  The key word there is “positions”.  Across Ontario, thousands of teachers retire every year, and most of them retire much younger than the rest of us do with generous pensions.  There is no reason that eliminating some teaching positions should lead to the firing of any actual teachers.

The Ontario Secondary School Teachers’ Federation (OSSTF) is apoplectic about these changes, claiming that they will “put students in harm’s way”.  In the past few weeks they have been much more active on social media with a campaign about how concerned the union is about students. Unfortunately that concern pretty much disappears when unions prevail upon teachers to strike, work-to-rule, withdraw from extracurricular activities and promote other measures that hurt students.  What unions are really concerned about is a reduction in union dues, which might slightly hobble their ability to fight Conservatives in the next election.

Over the past 15 years, education spending in Ontario has increased by over twice the rate of inflation at a time when student enrollment has declined.  Despite this added spending, student achievement has declined.  Some structural change is clearly needed so costs can be contained while improving educational outcomes.  The experience during the McGuinty/Wynne years, which largely involved capitulation to teachers’ unions at massive cost to taxpayers and with no improvement in education quality, were an abject failure.  Unions have far too much influence over the education system, and many other important government services, and have a miserable track record on delivering on anything other than fattening their own coffers.

In the wake of this most recent education policy change, the OSSTF – ever the drama queen – encouraged teachers to wear black in the classroom this week to indicate their displeasure with this policy change.  Some teachers did go along with this silly union demand.  Most Ontario teachers are aware that they are very well compensated and enjoy entitlements such as a shorter work year, early retirement and pensions that the rest of us can only dream about, despite the fact we fund these expensive goodies.  It would be nice to see teachers stand up to their endlessly agitated and insatiable unions, and demand a return to quality in education at an affordable cost.  Sadly, I’m not holding my breath. An interesting sidebar to this story is that unions such as the OSSTF have been very vocal on the autism issue of late and are demanding the Ontario government devote more money to families with autism.  Are they really so dense that they don’t see that endless union demands for more from taxpayers means fewer funds devoted to families with autistic children? Hopefully most Ontario citizens will be a little more clear-eyed, and see the union reaction to these education changes for what they are – self-serving, greedy, unrelated to the quality of education and profoundly unhelpful to the province as a whole. 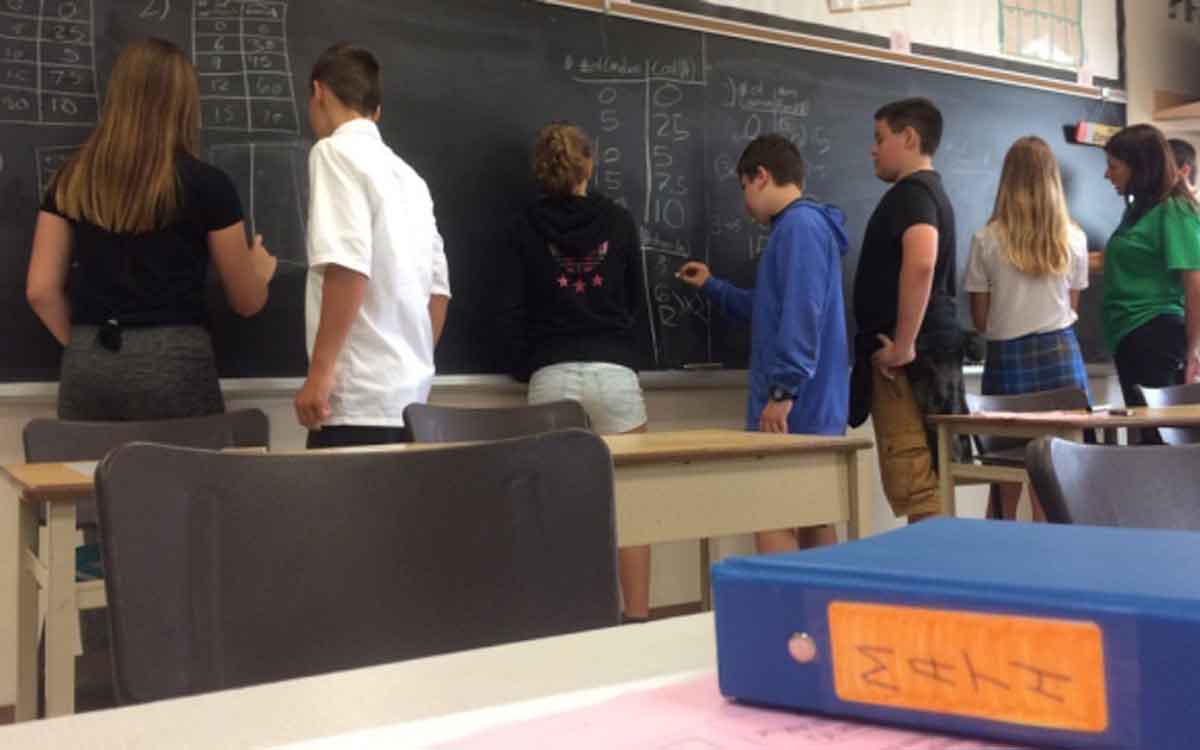