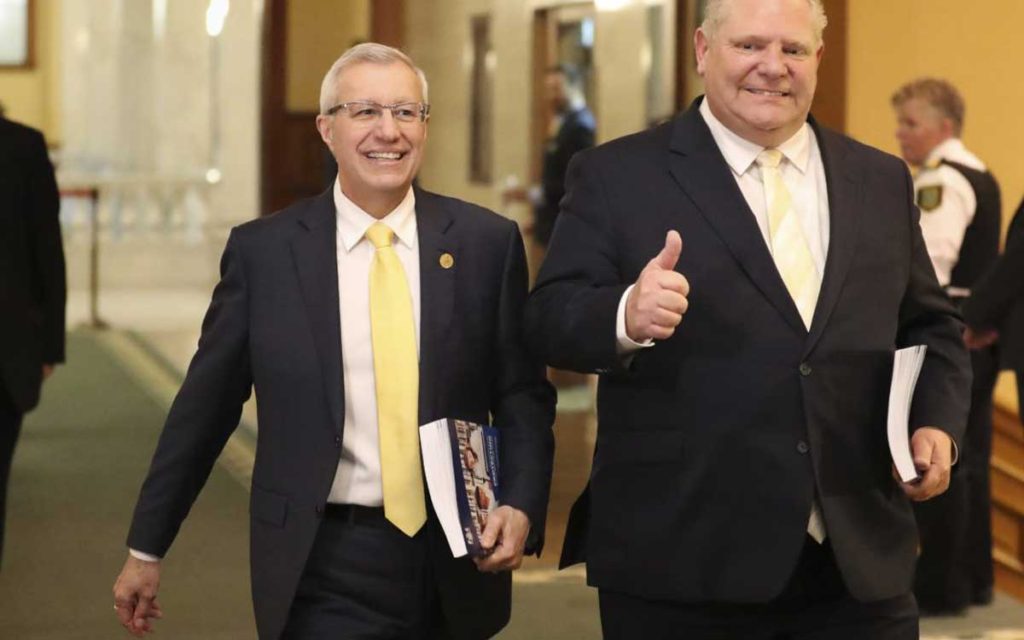 In the weeks leading up to the first budget of the Ford government, Finance Minister Vic Fedelli characterized his plans as a “Goldilocks” budget – not too hot, not too cold, but just right.  At first blush, an analysis of the main budget themes and spending priorities suggests that he may indeed have achieved that balance, albeit with some important caveats.

There were calls from some quarters to bring Ontario finances back into balance in this budget, but considering the massive deficits and debt accumulated by the previous Liberal government over 15 years, it was a very unrealistic expectation that a government in power for less than a year could eliminate a deficit of $15 billion in such short order.  Instead, Finance Minister Fedelli took the more incremental approach of bringing the deficit down to $11.7 billion in this fiscal year, with a plan to continue to reduce deficits in stages over the next few years by constraining expenditures to a growth rate of one per cent annually, with the ultimate goal being a balanced budget in fiscal 2023-24. This means the Ford government has no plans to balance the budget in its first term.

It will be interesting to see how the many critics of this government respond to the budget, as it met exactly none of their worst expectations. Everyone from the opposition parties, the public sector unions and other left-leaning groups anticipated a slash-and-burn budget.  Yet this budget increased spending in the biggest areas of health care, education and social services.  There were also measures to enhance tax credits to low-to-middle income parents for childcare, $1 billion devoted to create 30,000 new child care spaces, assistance for low-income seniors with dental care and, instead of a promised cut to the corporate income tax rate, a tax credit to reward capital investment.  This is certainly not the type of budget the left would typically accuse conservatives of concocting, but then their record for accuracy is pretty dismal.

The budget also contained a number of measures to loosen up regulations on such things as tailgating parties at sporting events, drinking in public parks and opening gambling to private concerns instead of limiting it only to government entities are current laws do.  In other words, this government will trust adults to handle these issues responsibly just like pretty much every other jurisdiction in the world does, and not try to act as a nanny state that has to regulate every action of its populace as we can’t be trusted to do the right thing if left to our own devices.  The horror! The interim leader of the Ontario Liberal party had an interesting reaction to these measures, commenting that “I don’t understand the obsession with alcohol”.  Considering his federal counterparts seeming obsession with legalizing marijuana, methinks he dost protest too much.  All in all, taxpayers will likely be very pleased with being treated as adults by their provincial government, and can only hope that will continue.

This first Ford government budget contained a number of interesting changes that deserve more fulsome treatment in future columns.  Overall, it seems to be a balanced, thoughtful document that blends directed assistance to appropriate groups with improved fiscal responsibility without any radical changes to spending in any particular area.  As such, it will disappoint both fiscal conservatives and those on the left who believe that never-ending government spending is always justified. The key risk to these fiscal projections, as is the case with any government budget at present, is the possibility of recession which is not factored into the budget projections. Maybe we can all just raise a glass at the next major sporting event or at our local public park and wish that away.  Cheers! 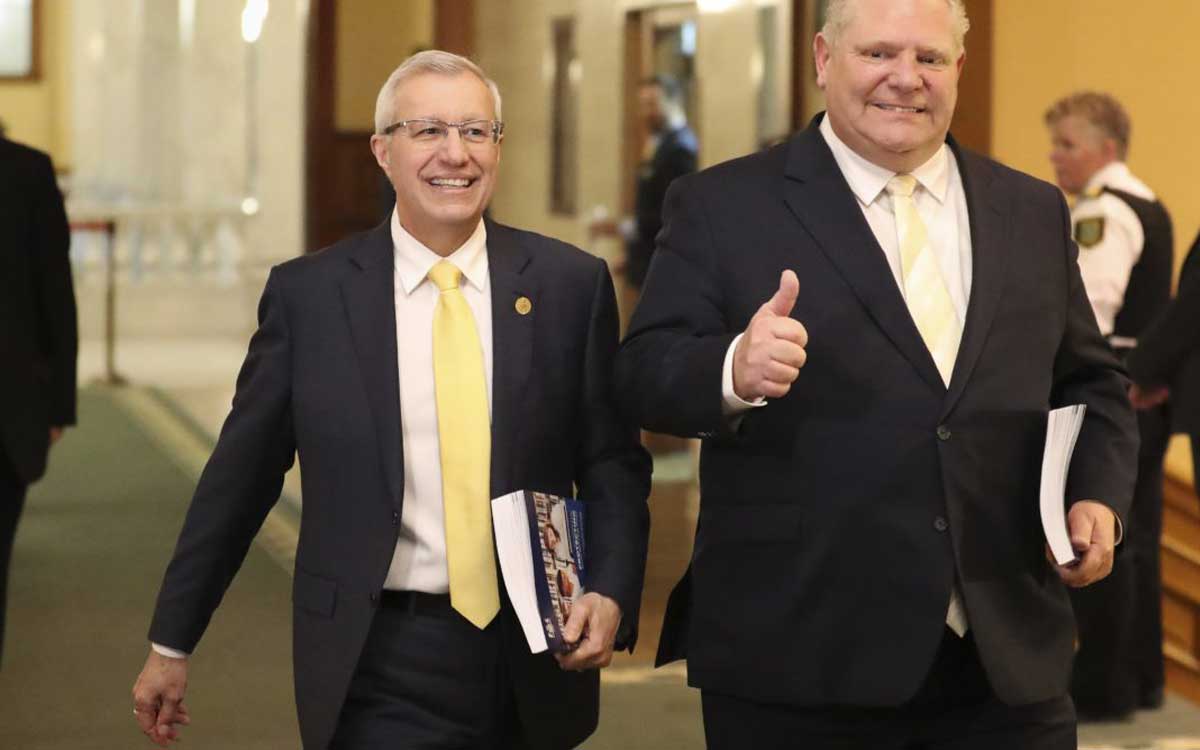