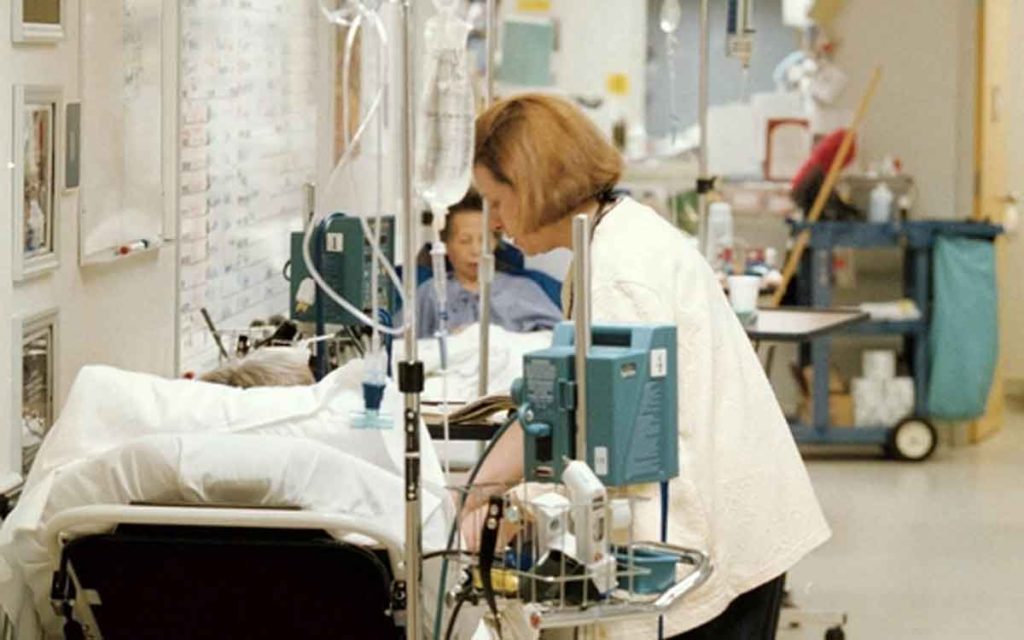 Ontario’s Progressive Conservative government have taken on a number of sensitive issues in their term to date, but this week they started to deal with the motherlode – health care.  The first report of the Premier’s Council on improving health care in the province, headed up by Dr. Reuben Devlin, was tabled on Thursday.  Some of the main findings of the report were that people were waiting too long for health care procedures and were often getting that care in locations that were less than optimal.  As many as 1,000 patients daily are receiving so-called “hallway healthcare”, being treated in hospital corridors or other inappropriate locations instead of hospital rooms.  It was observed that a large proportion of emergency department and walk-in clinic patients could have been treated more effectively by a family doctor or nurse-practitioner. The report also noted a lack of co-ordination and strategic oversight of the various parts of the Ontario health care system, a lack of accountability for outcomes, and that technology could be deployed much more effectively than it is currently.  Reading the report, my first reaction was “Tell us something we don’t already know.”  The Council is expected to release a second report in the spring, which will contain suggested remedies for the many serious and growing problems in the health care system.  Hopefully that second installment will do more than just reiterate the obvious.

Mere hours after the release of the Devlin report, the opposition NDP held a press conference to state they had received a leaked copy of draft legislation which they said included proposals to privatize Ontario’s health care system.  However, a review of the leaked draft legislation – which the government confirmed was legitimate but very early-stage – revealed no mention at all of a privatization thrust.  For many years, NDP Leader Andrea Horwath accused the previous Liberal government of having a hidden agenda to privatize health care despite the lack of any evidence, and she appears to be continuing to pursue these baseless accusations with the current Conservative regime.  What the leaked document did contain was a mention of creating a “super agency” to oversee the system, likely as a replacement for the current LHINs (Local Health Integration Network), with the intention of improving efficiency, oversight and consistency within the system.  The super agency concept has been previously mentioned in other discussions, and is not some kind of nefarious secret as the NDP were trying to imply.

Health care is not only a hugely important issue for every Ontarian, but also currently eats up almost half of the provincial budget.  Unless some major structural changes are made, the proportion of Ontario’s budget consumed by health care will continue to grow, further crowding out other government services.  The real tragedy of the knee-jerk, dishonest reaction of the NDP and others in this debate in Ontario and across Canada is that the notion of more private sector players within a public health care system is the kind of structural change that should be considered.  Despite what many politicians claim, Canada’s health care system ranks relatively poorly among developed countries.  Countries with the highest performance levels and greatest bang for the health care buck, such as the UK, Australia and the Netherlands, integrate private sector providers within their public systems.  Although you would never know it if you only listened to many of our politicians, Ontario already has numerous private sector health care providers which are working just fine within the public system, filling gaps and offering high quality services which in no way compromise the goal of universal health care.

There can be no denying that health care in Ontario needs serious reform, and that it will be a complex and sensitive undertaking. The ridiculous reaction we saw this week from the Ontario NDP and others has the effect of delaying and discouraging needed reforms, to the detriment of all Ontarians.  On an issue as vital as health care, we have every right to demand better from our elected representatives. 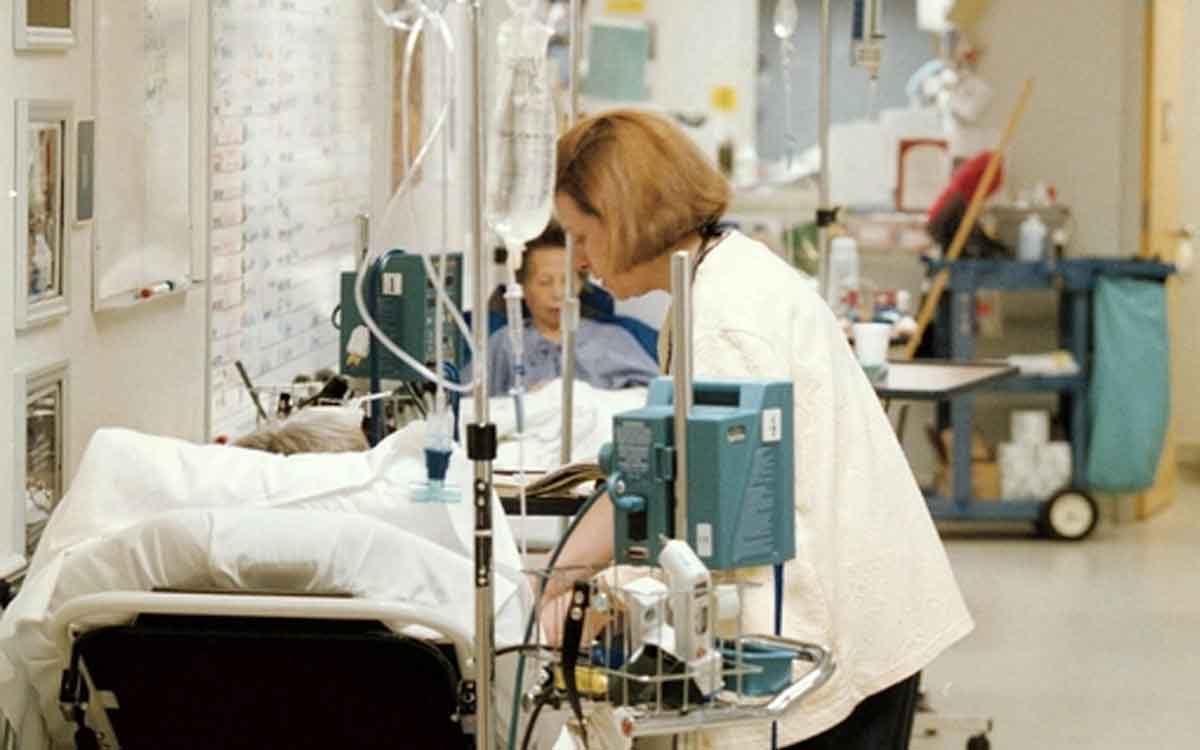