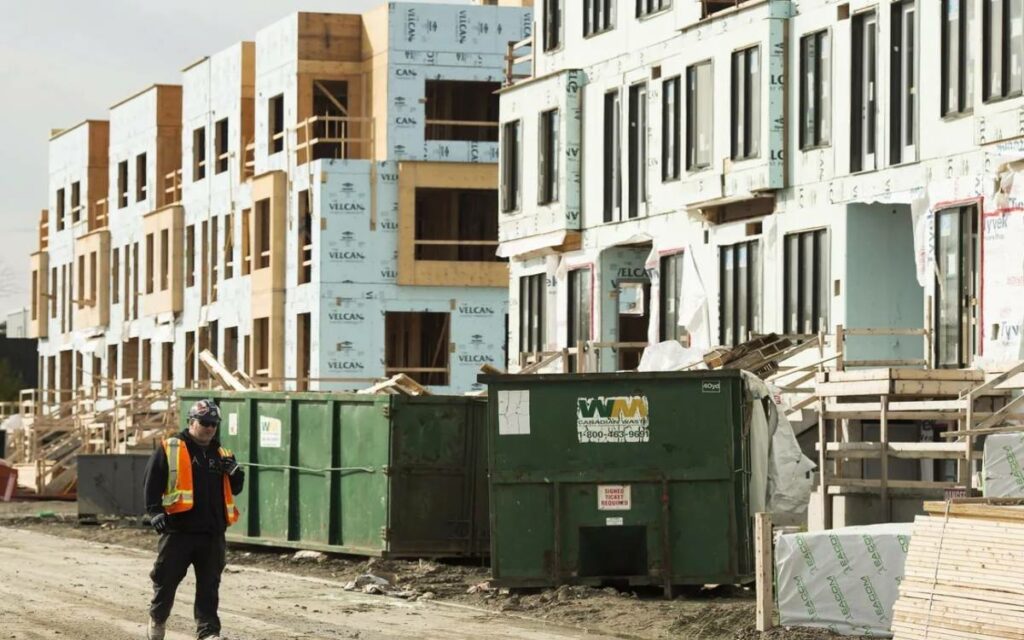 For decades, Canada’s economic and social success has been based in part on the existence of a healthy and sizeable middle class. A key characteristic of Canada’s middle class is the prevalence of home ownership, which is one of the few means that average people have to accumulate wealth. The current housing crisis is threatening to change all that. Photo credit: The Canadian Press/Nathan Denette

The housing issue has been growing in urgency in recent years and from all indications will not be going away anytime soon. All governments across Canada have been grappling with how to improve the situation but to date most of their actions have just made the problem worse. For instance, most federal government measures have focused on providing more assistance to first-time home buyers which, in the absence of any policies to increase housing supply, just puts added pressure on prices.

The Ontario government set up the Housing Affordability Task Force in December of last year, and their report was made public earlier this month. Some of the recommendations in the report make sense, but the Task Force also ignored a number of issues that cause real housing problems and should have been addressed.

One of the key recommendations was to change zoning rules to increase density. In many neighbourhoods, only single-family dwellings are currently permitted. However, if this change is implemented it will likely run into serious opposition in many municipalities, as some areas are suitable for the construction of the low-rise multi-unit buildings recommended in the report while others are not. The notion of a four-storey apartment or condo building sticking out like a sore thumb on a street otherwise occupied by single family dwellings will not be popular for most residents.

The Task Force also recommends a streamlining of the red tape that hinders housing development, including legislating timelines for approvals. These are changes that are long overdue. As many of the report’s recommendations in these areas would enable the province to override municipal regulations, however, they are bound to be met with serious resistance from municipalities eager to retain the existing “character” of neighbourhoods and their own control over local construction.

Rental accommodation is also in short supply, and just under one third of Ontarians currently rent their dwellings. Yet the Task Force report did not address the issue of rent controls, which is well known to discourage the construction of rental units and act as a disincentive for landlords to make improvements to existing rental stock. Another issue not sufficiently considered is the ongoing opposition to new housing development for environmental reasons. It is an ongoing hypocrisy of many organizations that decry the lack of housing while continuing to oppose development on environmental grounds. Overall, the Task Force report contains a number of good suggestions, but many of them are unlikely to be adopted as they are politically unpalatable.

The housing debate has also taken some interesting turns of late. For instance, some have blamed the baby boom generation for worsening housing shortages. The criticism is seemingly based on the fact that boomers have the nerve to be living longer and healthier lives, and are therefore staying in their homes longer than previous generations. As well, although many discussions of the housing crisis focus on issues of supply, demand is also relevant. The federal Liberal government is currently aiming to raise immigration targets to record levels of about 450,000 people annually, which can only put more pressure on the housing market and further inflate prices.

Another issue involves laundering money via real estate purchases, which is widespread in Canada, especially for money coming into the country from offshore. Canada has been very lax in clamping down on this illegal practice that drives up home prices. It was ironic to see federal Finance Minister Chrystia Freeland recently opining on how some offshore funds may have been laundered via the trucker convoy donations, when her government has for years studiously ignored the many billions of dollars of foreign money flowing into Canadian real estate.

For decades, Canada’s economic and social success has been based in part on the existence of a healthy and sizeable middle class. A key characteristic of Canada’s middle class is the prevalence of home ownership, which is one of the few means that average people have to accumulate wealth.  Considering that public sector employees are pretty much the only Canadians who still enjoy guaranteed, generous pensions, paid for by the 80 per cent of taxpayers who work in the private sector, home equity is also an effective means of saving for retirement for most Canadians.

The housing problem is complex and will not be easily or quickly resolved. In many countries, the notion of owning a home is not even on the radar of most citizens who are accustomed to renting for life.  Home ownership is, however, a key part of the Canadian dream and will not – and should not – disappear. It remains to be seen how many of the recommendations of the Task Force the Ford government will choose to implement. But something’s gotta give, and politicians who continue to show they can’t resolve the problem do so at their electoral peril. 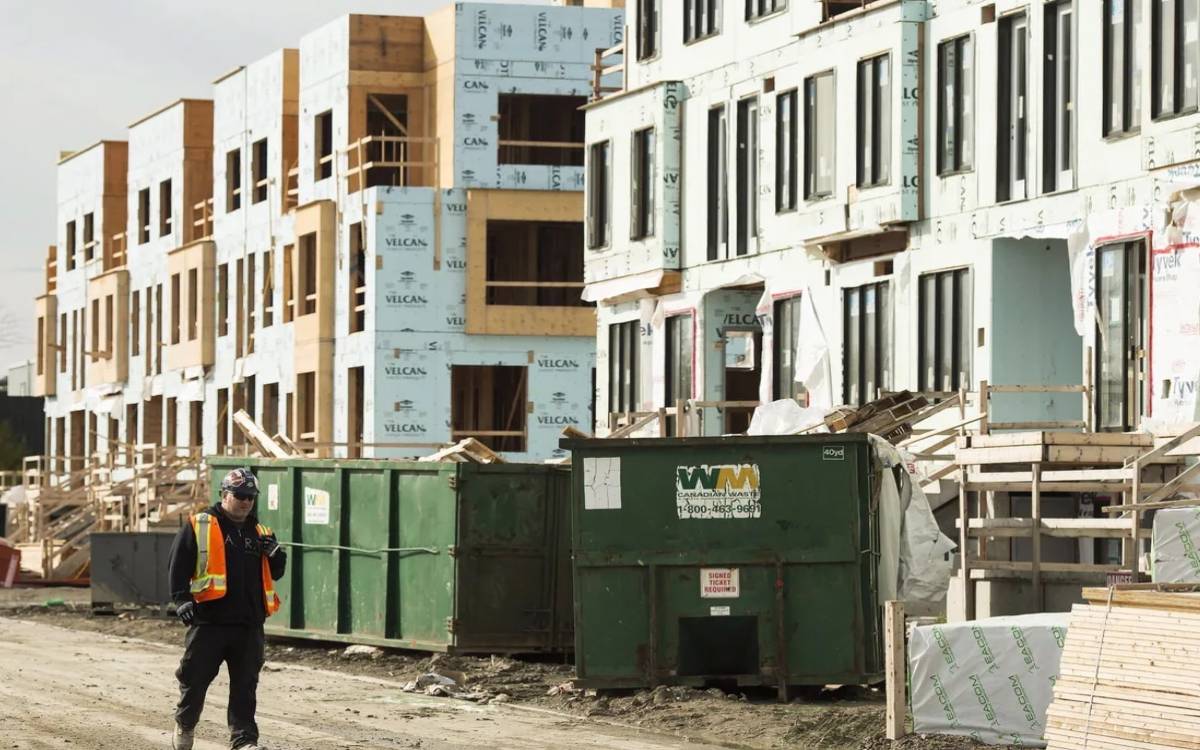