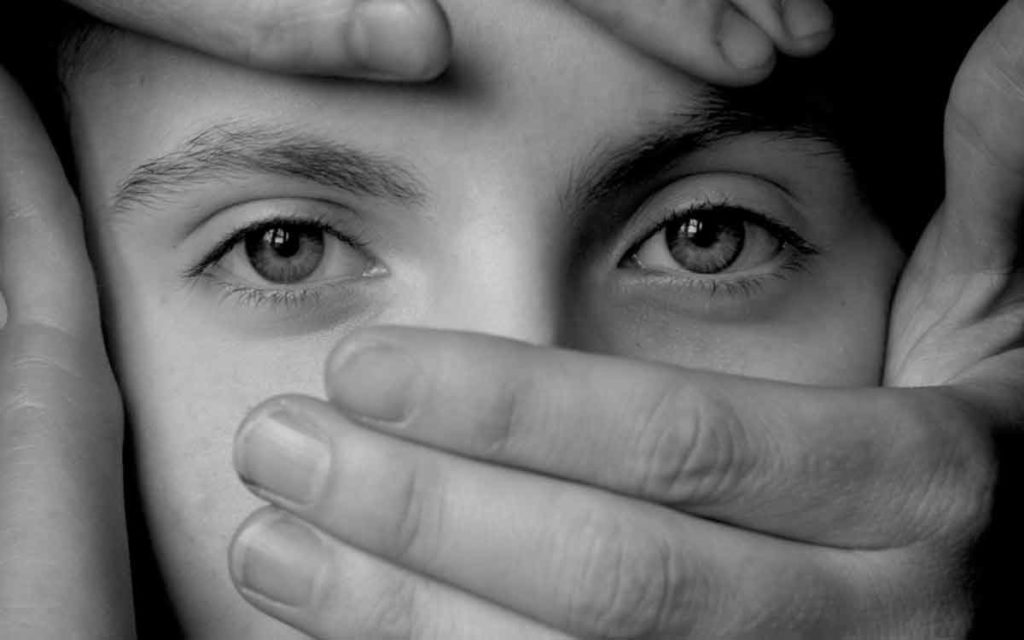 It’s sickening. It’s real. It’s happening in our own backyard.

Human trafficking is a huge problem in Canada, Ontario and right here in Niagara. In fact, Niagara Regional Police Chief MacCulloch has created a special task force to deal with the problem. “While this issue is not singular to Niagara, we recognize that being a border community, human trafficking is a concern that has a direct and unique impact in our Region.” The Chief went on to say, “As part of the 2019 operating budget, we created a Human Trafficking Unit to further strengthen the assistance and support our investigators are able to give to victims and survivors of human trafficking.”

To shine a spotlight on this issue, the South Niagara Chambers of Commerce will be hosting a luncheon on Dec. 12 at the Crowne Plaza Hotel in Niagara Falls with guest speaker Sandy Biback who’s worked in the conference planning industry for over 35 years. Upon her retirement in 2017 she began researching the horrors of sex trafficking and quickly realized that it was happening in local hotels.

South Niagara Chambers executive director Dolores Fabiano said, “The goal is create a greater awareness so we can continue to be a safe place for not only visitors but our own residents.  We are proud that many of our local businesses have taken steps to ensure a safe environment.” Fabiano said she feels this is a must attend luncheon for business owners and their employees.

Many people are probably aware of the term ‘human trafficking’ but Biback told The Niagara Independent that the statistics that are floated in public are just the tip of the ice berg because so many people are not reporting or not wanting to report what they’ve seen. When asked why she has taken on this issue with such passion, Biback said it was a trip to Vietnam with her husband that got her thinking. “My husband and I took a fabulous trip to Vietnam but I saw a lot of things that made me go hmmm. I got home and started doing research and realized this is happening where I live.”

Biback said when she first wanted to hold an information session on the topic no hotel would take her business. “It was just a breakfast talk but the hotels didn’t want anyone in their facility speaking on human trafficking.” She said the hotel industry has come a long way since then. “It’s changed even over the last few years.” She said most of the large hotel chains now have training programs for staff to recognize when traffickers are using their facilities. In fact in many U.S. states it’s now mandatory to have this training and even post signage. Biback said the next step is to change the laws.

But how does it start? How do these girls and boys, many as young as 12, get involved? Biback said sadly they are home-grown kids. “The biggest misconception is that these kids are from outside of Canada but 90 per cent are local. A lot of these girls are not happy at home.” Biback said they are finding a lot more boys are being lured into the industry as well.

She said it starts innocently enough. “These traffickers are profilers. For example they will sit in a shopping mall food court and eaves drop on a conversation of young school aged girls and identify the one who isn’t happy with her parents or home life and target her. They will approach her and offer to buy her material items and promise her all kinds of great things.” Biback said the next step is the trafficker will ask the girl to have sex with his buddy. If she says “no” then the trafficker threatens in her in a number of different ways. “In the beginning these kids think this guy is her boyfriend because he’s being so nice but then she’s trapped before she knows it.”

While the traffickers promise good money, the reality is the girls make very little if anything. The traffickers on the other hand make over $200,000 per year per girl. “And most have about 10 girls in their stable,” explained Biback. Do the math and that’s over $2 million a year.

When Biback does talks around the country on the topic one of the questions she often gets is, “Why don’t the girls just leave?” To which she replies, “There are 30 year old women in abusive relationships who aren’t strong enough to just leave. How do you expect a 12 year old girl to?”

While Niagara certainly is a hot spot for this industry it surprisingly didn’t make the top ten list according to the latest Stats Canada numbers. The top six cities where human trafficking is a huge problem are: 1) Toronto 2) Ottawa 3) Montreal 4) Halifax 5) Hamilton and Windsor tied 6) London. “It’s basically the 401 corridor,” said Biback. In Ontario, Indigenous girls are often targeted. “Some of the girls are put on freighters for four or five days at a time,” explained Biback.

Regional councilor Bob Gale brought the issue up recently at a Police Services board meeting. He also spoke about it passionately during his term as Chair of the Police Services Board. “It’s a real issue and when I was chair I pleaded for more public attention and education on this topic so that we can protect our kids. I think the Chamber should be commended for hosting this luncheon. It’s sick and horrific what’s happening to these kids.”

Chief MacCulloch added, “The Niagara Regional Police Service is committed to ensuring the safety of all members of our community and will not tolerate the targeting and victimization of some of our most vulnerable members.”

Biback said communication is key when tackling the issue of human trafficking. “People need to talk about it. Talk about it with your kids and if you see something, say something.”

To register for the luncheon visit the Chambers event web page. 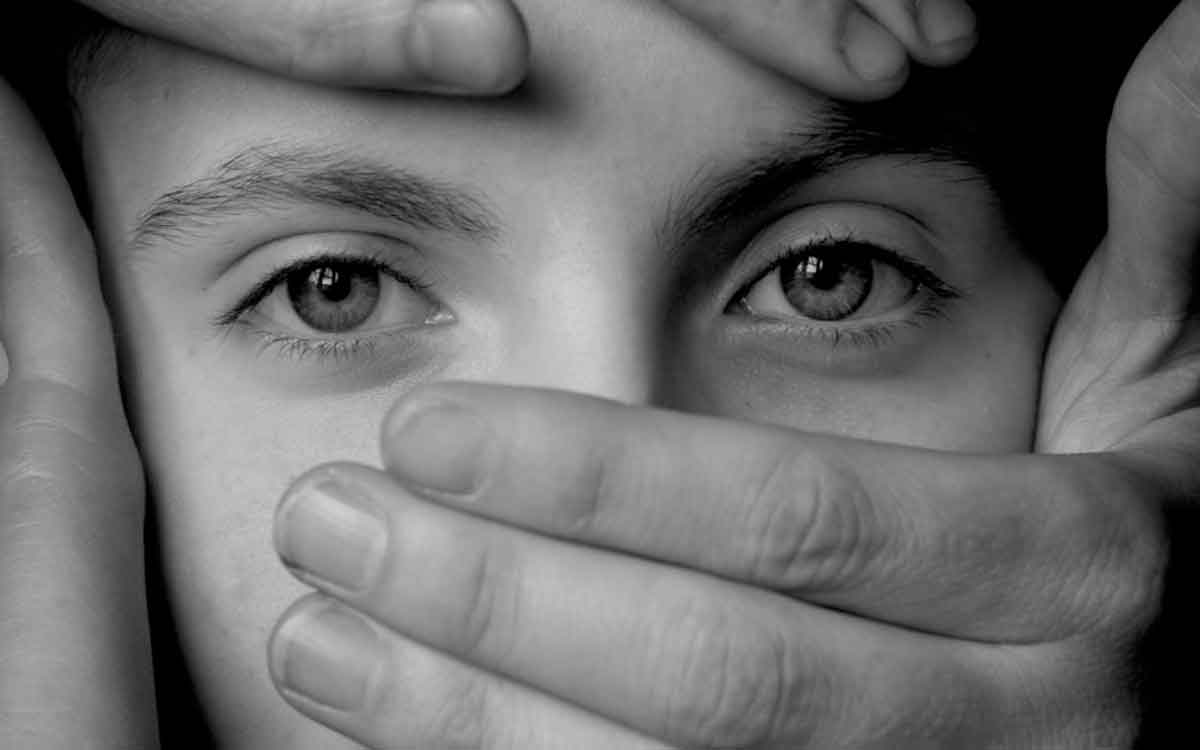