The Interesting story of Al Jensen 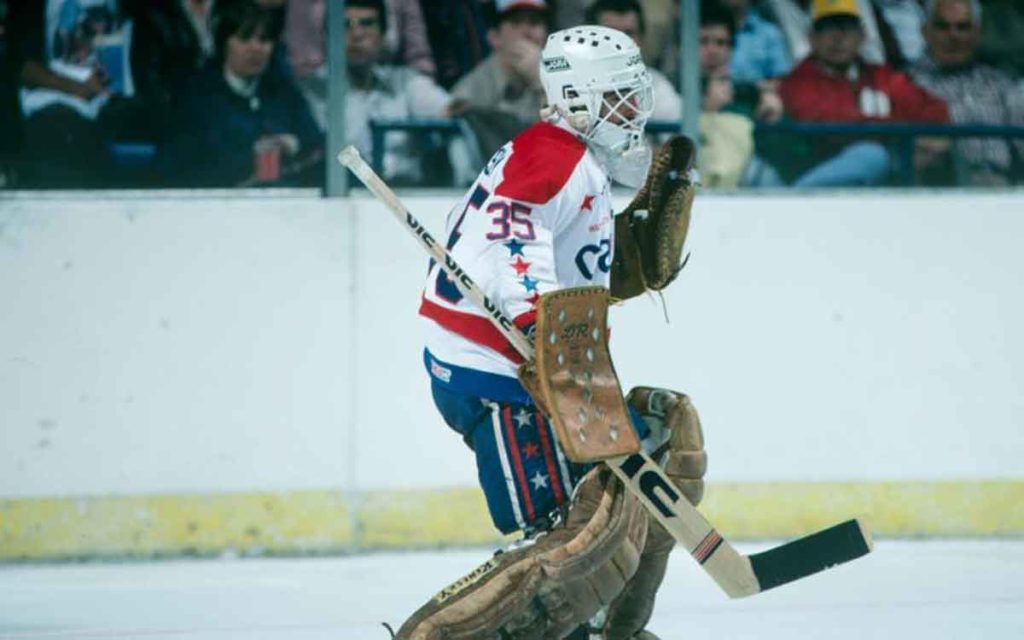 Al Jensen with the Washington Capitals.

The story of Al Jensen is an interesting one.

Born in Hamilton, Jensen started playing goal for the same reason many kids do that first lace up the pads.

“Back in my neighbourhood, we moved into a new neighbourhood, and I wanted to play hockey with the rest of the kids and being the new kid on the block they stuck me in net and I stayed in net for my career,” the 61-year old Jensen added with a chuckle.

Jensen’s connections to Niagara, and in particular St. Catharines, began in when he played for the St. Catharines Fincups during the 1976-77 season.

And back then the Fincups had the historic and unique opportunity to represent Canada at the World Junior Hockey Championships.

“That was favorite (St. Catharines Fincups) memory,” Jensen said. “That tournament back then, was in what was then Czechoslovakia, and that was the first year that they wanted to start a World Junior tournament. The first 20 games the OHL (Ontario Hockey League) team with the most points would represent Canada, or something like that, and the St. Catharines Fincups were that team. We were the first World Junior team out of Canada.”

From his junior hockey days Jensen was drafted 31st overall by the Detroit Red Wings in 1978. However, Jensen would play only one game for the Red Wings before being traded to the Washington Capitals. And that’s where is pro career really took off.

Jensen would end up playing 173 NHL games with the Capitals and winning the Jennings Trophy sharing the league’s lowest goals against average with Pat Riggin during the 1983-84 campaign. That same season Jensen also led the NHL in shutouts with four.

Jensen says former teammate, and hall of famer, Mike Gartner had the hardest shot he ever faced.

The old Capital Centre in Landover Maryland (Washington) was his favorite arena to play in, while the late Bryan Murray was the best coach he played for.

“He gave me the chance, him and David Poile, they were really good to me,” said Jensen.

Jensen’s connections to the Garden City led to his brief stint as a St. Catharines Transit Bus Driver.

“I ended up marrying a girl from there, and ended up going back to the St. Catharines area after my (playing) hockey career ended.”

But driving bus didn’t last long as Jensen couldn’t stay away from the game that gave him so much growing up and into adulthood. For the past almost two decades Jensen has worked diligently with and for NHL Central Scouting.

“My main objective is to find the best goalies in North America,” Jensen explained.

“But I also do the players. For nineteen years now I’ve been doing both goalies and players, but when it comes to meetings my job is the goalies. Probably five or six nights a week I’m trying to find goalies.”

So come next June when the next goaltender is drafted to the NHL out of Canada or the United States, remember it was a former St. Catharines Fincup and St. Catharines Transit bus driver – Al Jensen – that wrote up the scouting report on him. 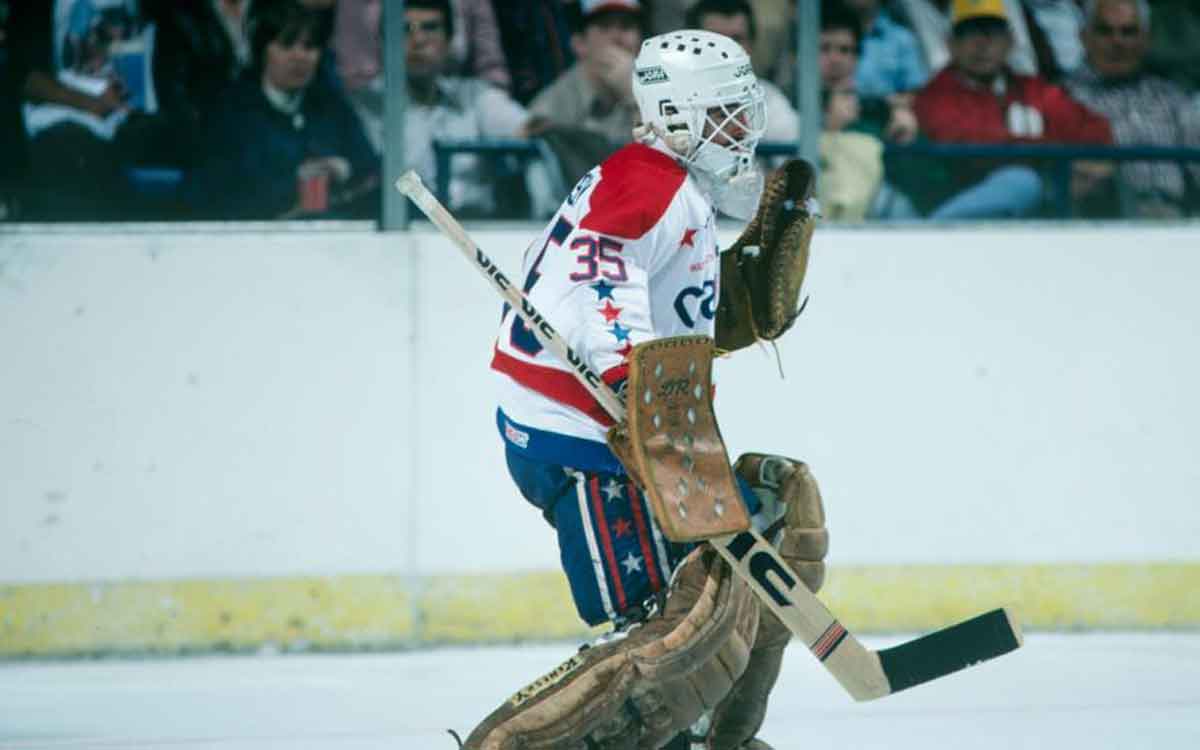