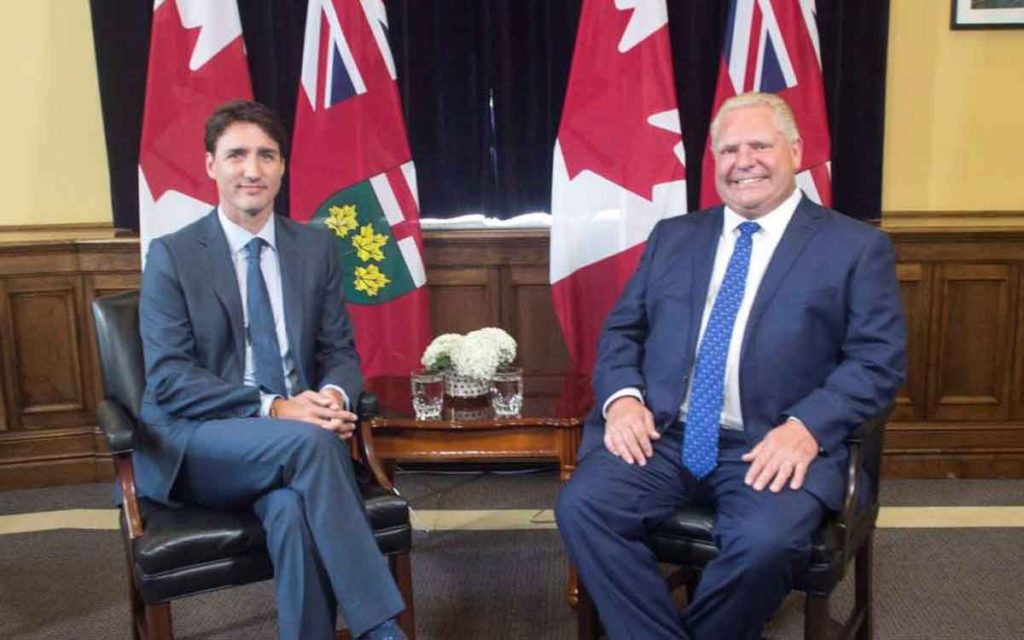 Someone recently asked me why suddenly there seems to be so much negative media piling on the criticism of Ontario Premier Doug Ford.  The Toronto Star alone – well known as a rabid supporter of all things Liberal – seems to have some kind of poll coming out every few days with some new angle on how a majority of Ontarians have a dim view of Ford and his government.  Most of these polls are done online and not scientifically conducted, so their findings are questionable, but they still make some pretty good headlines.  And Ford has had his challenges lately as well, mostly around a botched appointment process linked to the Premier’s former Chief of Staff, Dean French.  French is now gone from that position and measures have been put in place to clean up any issues in the appointment process, so all things being equal that should put this issue to bed for the time being.

But of course all things are not equal, and the reason for that is the pending federal election.  The federal Liberals, down in the polls and struggling on a number of fronts, are desperate for a boogeyman they can hold out as a reason not to elect a Conservative government in October.  For a while it looked as if Donald Trump was to be that boogeyman, with highly volatile issues such as abortion, racism and white supremacy currently in the US headlines.  Although a more ridiculous comparison would be hard  to imagine, a few months ago Conservative Leader Andrew Scheer was being held up by Liberals as the Canadian Trump, preparing to bring all those scary right wing US issues to the forefront in Canada, despite the lack of a shred of evidence that any of that was true.

However, Ford’s recent problems have led Liberals to find their boogeyman right here at home, and they are now linking Scheer to Ford, again with no factual basis to do so but much fear-mongering and talk of “hidden agendas”.  Of course the hidden agenda line always seems to come out when Liberals talk about Conservatives, but the funny thing is for decades now those supposed hidden agendas have remained permanently hidden and seem to exist only in Liberal fantasies.  Past failures to uncover this mysterious hidden agenda are, however, no deterrent to the Liberals’ ongoing insistence that it exists.

The federal election is now less than 100 days away, and we are in this new, strange “pre election” twilight zone that the current Liberal government created in which the non-Liberal political parties, third parties and other interested players are restricted in terms of how much they can spend on election-related activities, while the Liberals go swanning around the country on the taxpayers’ dime making big-spending announcements that they pretend are just regular government business, not election-related at all.  Ya right. Trudeau’s Liberals may have made a mess of most of their election promises from 2015, but they sure have learned a lot of new and highly questionable ways of trying to skew the election to their advantage.

The funny thing about this Liberal attempt to link Scheer with Ford is that the real Ontario-federal political connections are Liberal, as many McGuinty and Wynne staffers are currently wreaking havoc in senior roles in Ottawa.  In other words, the very people and policies Ontario voters resoundingly rejected in last year’s provincial election are those the federal Liberals are now asking Ontarians to support in October.  Perhaps the Liberals should be a little more careful with their Ontario-federal political linkages. They could come back to bite them. 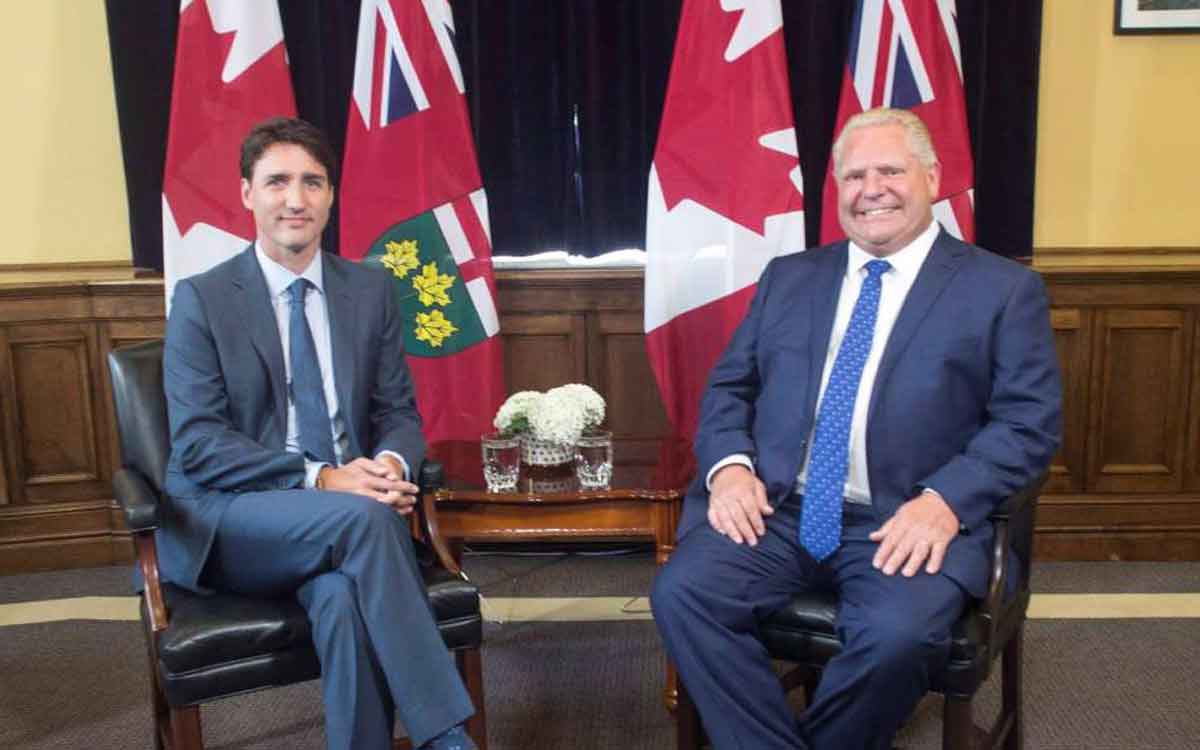