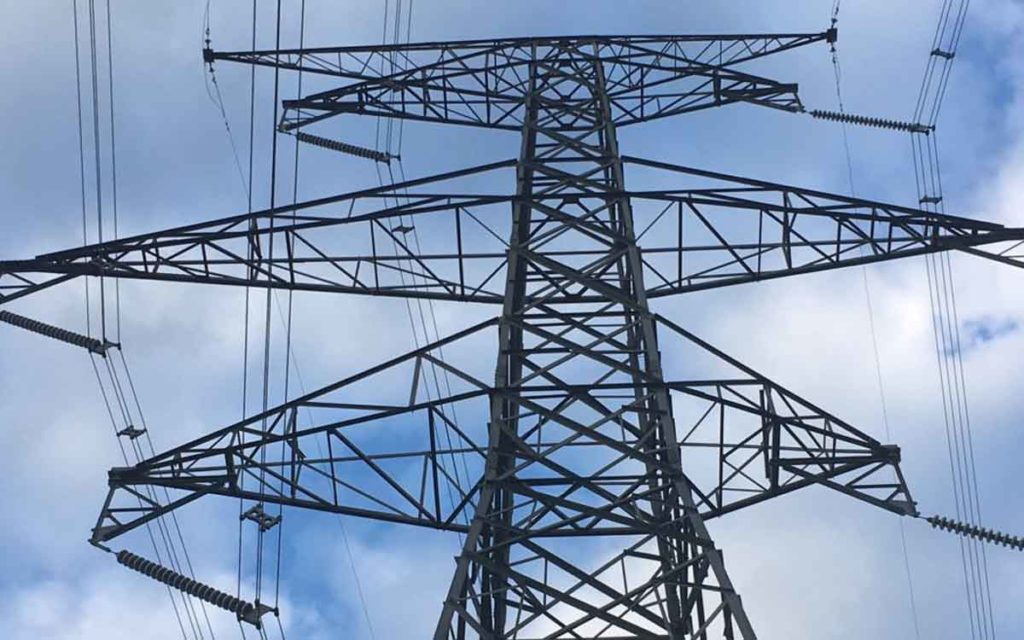 Ontario electricity consumers are well aware that their hydro bills keep going up despite attempts by the Conservative government to fulfill their election promise to reduce electricity costs by 12 per cent.  It would be easy to blame the current government for not meeting this goal, but the reality is that the Green Energy Act implemented by the previous Liberal government a decade ago continues to haunt Ontario hydro consumers and impose stiff price increases every year.

The Fraser Institute published a report this week outlining just how much Ontario hydro costs have increased over the last year or so, and the numbers are not encouraging.  Despite efforts by the Ford government to alleviate pressure on hydro rates through the cancellation of a number of unnecessary contracts for energy from renewable sources and several other programs, residential and small business rates are increasing by 5-6 per cent annually – well beyond the rate of inflation.  For larger industrial users, rate increases are in the range of 7-12 per cent.  Ontario consumers and business continue to pay the highest electricity rates in Canada, imposing unnecessary costs on households and constraining business competitiveness.

The principal culprit for excessive hydro cost increases is the Global Adjustment (GA), which was a fund created by the Liberals to pay for the contracts they negotiated years ago with generators of renewable energy at rates well above market levels.  The GA comprises a significant portion of all Ontario hydro bills and must be paid whether or not the property is actually consuming any electricity, as many owners of seasonal properties have discovered to their dismay.  Back when the Green Energy Act was introduced, the Liberal government inexplicably chose to compensate alternative energy generators at ridiculously high rates to finance the development of mostly wind and solar power, and we are still paying for that massive miscalculation today.  Furthermore, experience with wind and solar power has nowhere near lived up to expectations, and has instead turned out to be a failed, expensive experiment.  In the 12 months from June 2018 to June 2019, the GA went up by a whopping 13 per cent and was the key driver of overall hydro rate increases.

The Ford government has continued the Liberal policy of softening rate increases with subsidies financed by debt, but this is merely a band-aid that doesn’t solve the root cause of the problem.  To achieve a more enduring solution and begin to bring Ontario hydro rates back into line with those in other jurisdictions, the government will need to move more aggressively to cancel contracts entered into by the previous government.  There are legal issues around exactly how this can and should be accomplished, but it is the only way out of Ontario’s hydro mess and should be started as soon as possible.  Looking back at the implementation of the Green Energy Act in 2009, it seems clear that the Liberals wanted to do their best to tie the hands of future governments by entering into such long-term, expensive contracts.  This is a shameful thing for any government to do, especially considering the very negative impact this policy has had on the province.

On another cheerful note, the federal Liberals recently announced that the number one issue for their re-elected but minority government in the coming years will be climate change and more green energy policies.  Several of Trudeau’s senior advisors were previously the architects of the disastrous Green Energy Act in Ontario, so the pain that has been inflicted on Ontario could now be extended to the entire country. Canadians should hope that instead federal policy-makers can learn from the mistakes made in Ontario and temper their national plans accordingly.  Given the reality that true climate change believers rarely seem concerned about the negative impacts their grandiose plans have on average citizens, it seems likely that more pain, not less, is in Canadians’ future. 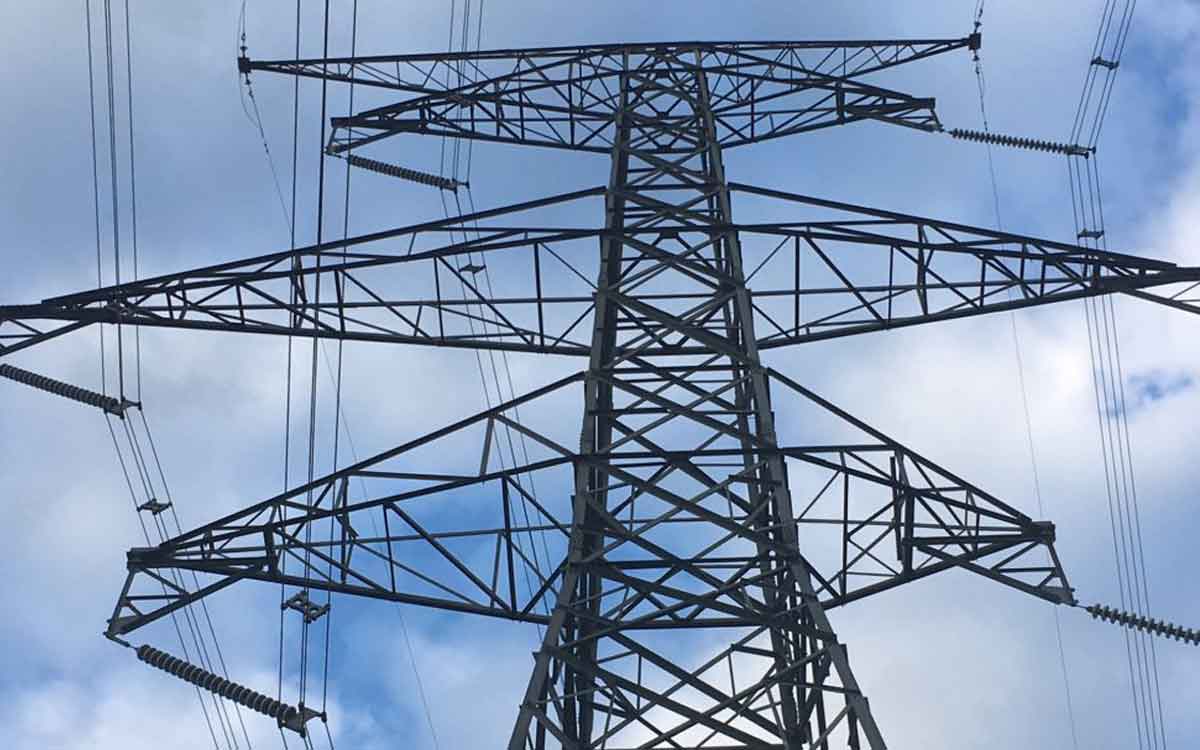