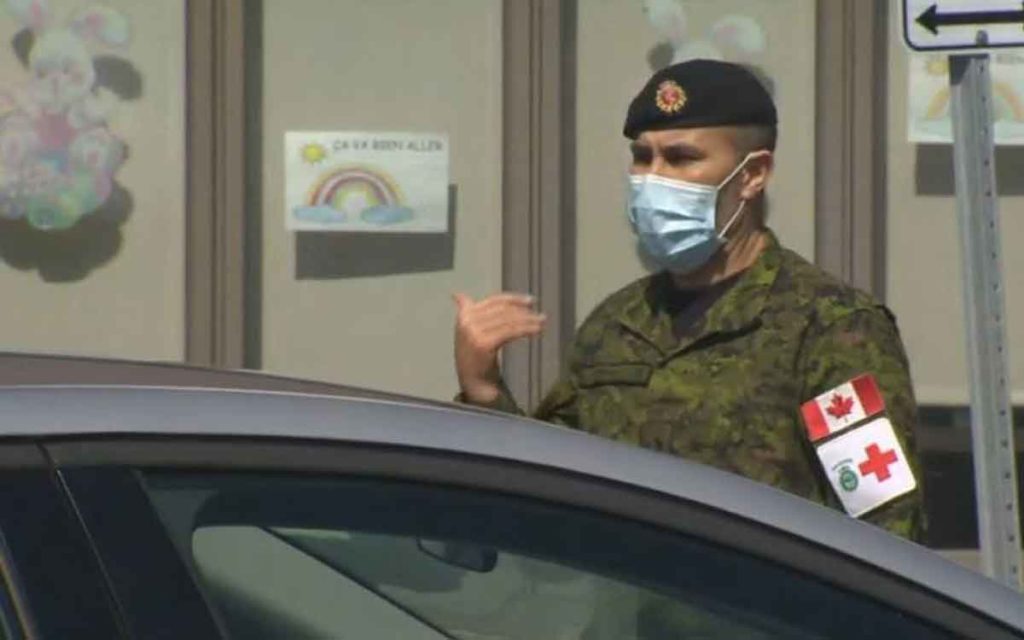 What can be said about the horrible crisis in long term care (LTC) facilities that has been revealed by the COVID-19 crisis? That our society has been negligent regarding the care of our elderly population? Absolutely. That there was not sufficient attention being paid to conditions in LTC facilities for many years? Definitely. That we collectively need to do a much better job taking care of our vulnerable elderly in future? Without a doubt.  But is any of this actually a shocking surprise? Not really.  It has been known for years that there were serious problems in long term care facilities across Canada.  The recent reports by the Canadian Armed Forces in Ontario and Quebec have added much more detail as to the extent of the problems and led to numerous recommendations as to how the problems need to be addressed.  It’s about time we fixed this.

In Ontario, the Ford government has been the principal target of criticism about the LTC-COVID-19 crisis, and there is no doubt that they need to shoulder their share of the blame.  But an objective review of what has been happening in LTC facilities over the years, in Ontario and elsewhere in Canada, shows that there is lots of blame to go around.  For instance, back in 2016 the Liberal government in Ontario significantly cut back on inspections in these facilities and the Ford government reduced these further.  Unions have been highly critical of various provincial governments’ handling of this crisis, but also haven’t covered themselves in glory during past crises.  One example is the horrific experience with the Ontario nurse who worked in LTC facilities, Elizabeth Wettlaufer, whose killing spree started in 2007 and continued until 2016.  She was ultimately convicted of having murdered 14 elderly residents of LTC homes, after having been enabled by unions involved as they downplayed deaths under her watch and worked to have her reinstated to positions after questions were raised about her performance. At a number of the seriously affected Quebec LTC homes, unionized employees walked out on vulnerable residents.  Unfortunately, pretty much no one can honestly claim the high ground on this issue.

The problems we currently see in LTC homes have been a long time coming and many different parties over the years have contributed to the difficulties. The focus now should be on solutions.  The Ford government has moved to take the most affected facilities under the province’s management, and just this week stated it was extending the mandate of the Incident Management System in Long-Term Care to deal with urgent issues. Other provinces have also prioritized policies to address the conditions in these facilities and taken targeted action.  Although it does not excuse anyone, it is worth noting that this is by no means a Canadian problem, as the death toll in facilities for the elderly has been horrific world-wide, and much worse in some other countries than in Canada. As well, despite the natural tendency to focus on the problem areas, the vast majority of LTC facilities in Canada have continued to operate well and have effective policies in place to protect their residents.

LTC facilities have always been a hotbed of risk for disease given their highly vulnerable, health compromised population living in close quarters. It has been a fact for years that regular seasonal flu bugs, pneumonia and other more conventional diseases have taken their toll on the elderly population in these facilities for decades with little comment or alarm, just a general acceptance that this was unfortunate, but more or less business as usual.  Although there is little indication that the problematic conditions in LTC homes have actually worsened in recent years, the introduction of an unknown, highly contagious, very deadly virus such as Covid-19 has revealed the weaknesses of the system when faced with such an existential threat. The evidence shows many different governments, industry players, unions and all of us as citizens and even family members could have done more to prevent this situation from happening. Hopefully we can learn from this awful experience and ensure it never happens again. 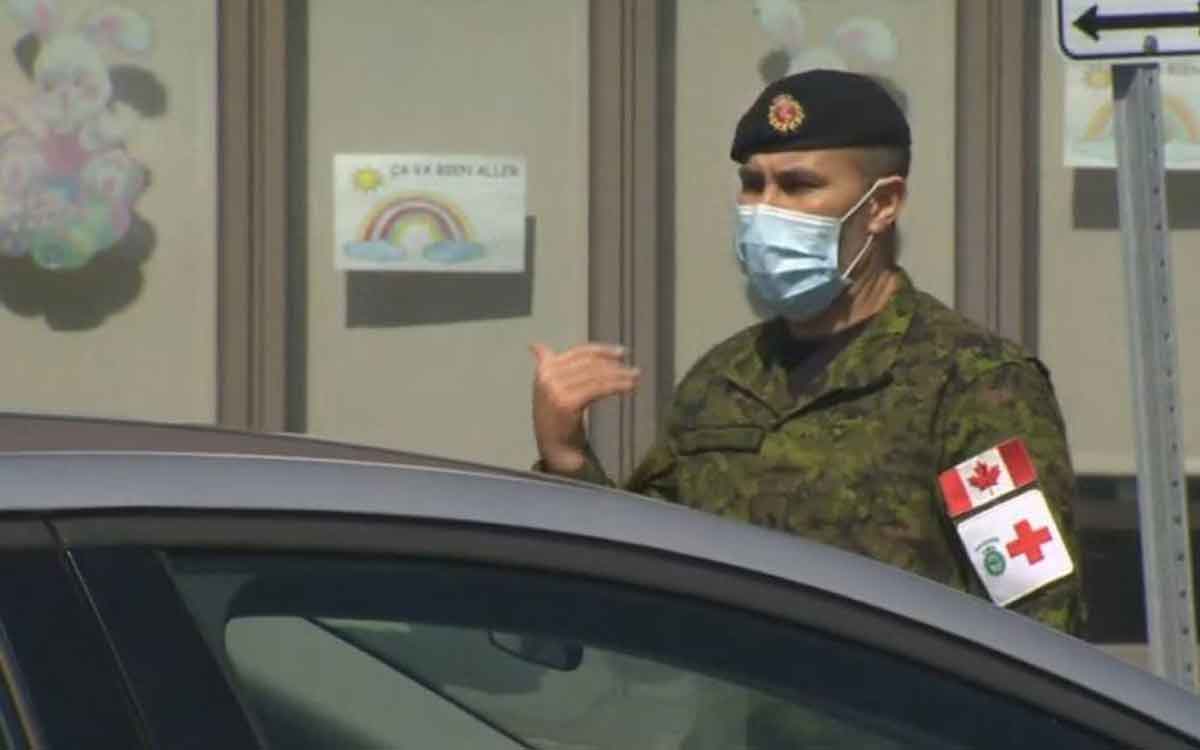